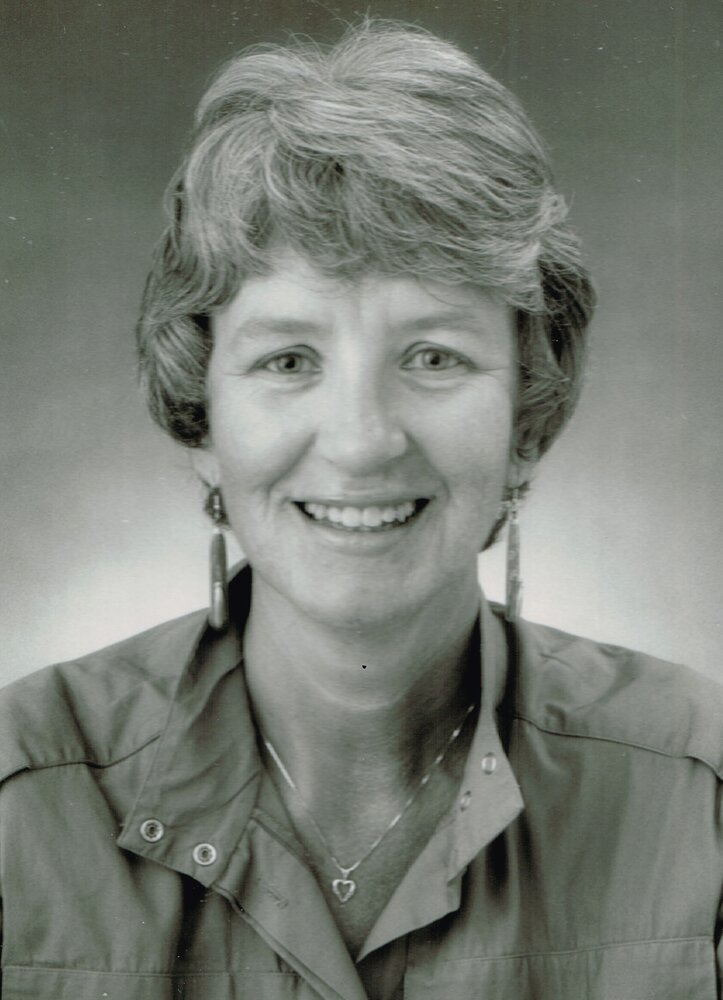 A private committal was held for Ane Gade who passed away peacefully with loved ones following a stroke.  She was 80 years old.

Raised on farms near DeWitt, Iowa, the second of three children of Danish-immigrants, Ane modeled the independence, strength and courage of her parents. After a year of study at Grinnell College, she married and purchased a farm with her husband, Barton Pruhs,  had three children, then returned to complete her undergraduate degree in School Counseling from the University of Iowa.

Selling their farm in the late 1960s, the family moved to central Iowa where Ane worked as a school counselor. She and Barton Pruhs separated and subsequently divorced in 1974.

After completing her masters degree in Social Work and Counseling  from the University of Iowa, she became a therapist for Lutheran Social Service’s Beloit of Iowa Counseling and Residential Treatment Center where she eventually became Clinical Director. She led therapist training programs on family counseling and was twice invited to speak on child custody determinations at the Iowa District Court Judges’ annual Conference.

In 1977 she purchased a house in Ames, Iowa with William (Bill) Tysseling, whom she subsequently married.

In the fall of 1986 Ane took a year’s sabbatical to study spiritual counseling at the Matthew Fox program at Holy Names College… where she fell in love with California.  In 1987 she moved to Santa Cruz County, was employed as a counselor in San Jose and Santa Cruz, and, in 1989, was joined by her spouse.

She opened a private counseling practice in 1991 through which she continued to provide counseling services to individuals and couples until last year. She leaves behind numerous clients and colleagues, relationships she treasured.

A multi-cultural humanist at heart, Ane explored the Coptic slums of Cairo, resettlement camps in Sudan, the Mathare Valley in Kenya, post-war  Vietnam, and rural Haiti. In each she sought out personal connections with those who lived there, to learn from them, and connect to them… often to the consternation of her translators and guides. She was an inveterate reader, loved the theater, and adored her many friends.

Ane is survived by her spouse and partner, William “Bill” Tysseling of Santa Cruz,

Services were private.  Please visit the Benito and Azzaro homepage to leave your condolences or your memories with her family.

To send flowers to the family or plant a tree in memory of Ane Gade, please visit Tribute Store