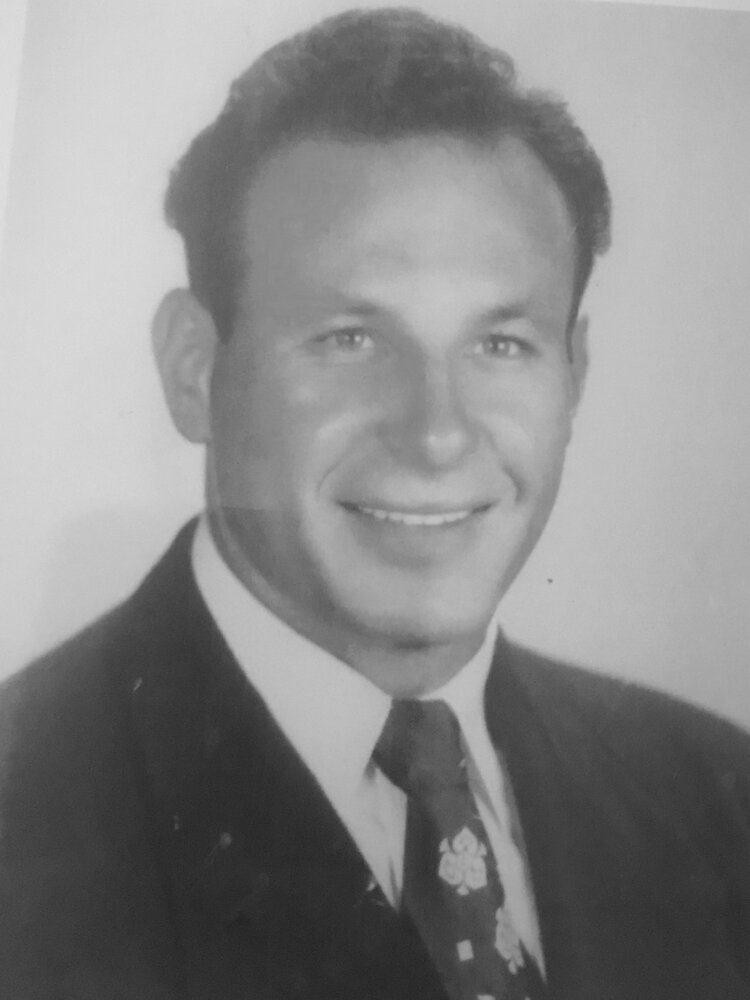 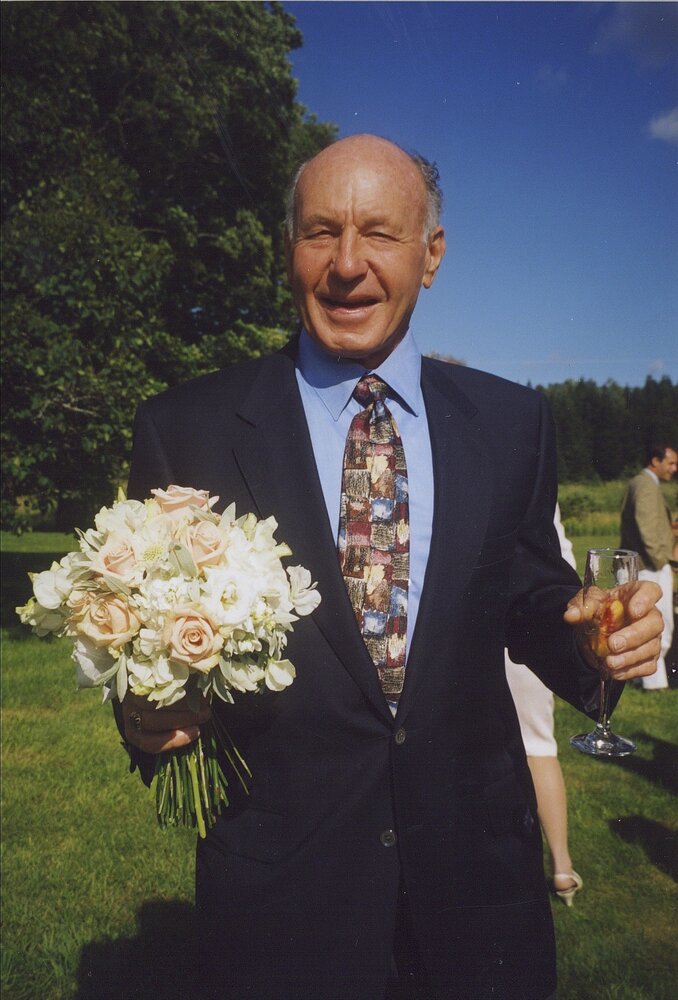 A 64-year resident of Santa Cruz, George Barbic, left us peacefully on April 23, 2022, at his home with family by his side at the age of 94 due to complications of Parkinson’s Disease. George was born in Los Angeles to George and Winifred Barbic. He was the eldest of six children and grew up in San Francisco and San Jose. He graduated from St. Ignatius College Preparatory High School and San Jose State University where he excelled in academics and sports. He served in the US Army as a Sergeant in the 8th Infantry. He was in charge of physical training at the Budingen Kaserne Gymnasium in Germany.  He coached and trained the 8th Infantry boxing team, played on the football team, and set an army record in the physical fitness proficiency test.  He competed in many fitness and bodybuilding competitions including, Mr. Universe, Mr. Europe and placed first in the international fitness competitions in Belgium and France.

While living in Germany, he met and married his beloved wife, Hildegard. When George was honorably discharged from the Army, they moved to California where he went to work as a mathematician for NASA JPL.  He had an aptitude for teaching and coaching so decided to change careers and became a math teacher, as well as the football and baseball coach at Lassen High School in Susanville.  He was also a part-time math professor at Feather River College.

During the summer breaks, George would drive to the Bay Area to work in construction.  Soon, he had more work than he could complete in the summer months and moved his family to Santa Cruz. With his incredible math skills, his integrity and as one of the hardest working men you will encounter, he and Hildegard built one of the most successful roofing companies in the Bay Area. He also began acquiring property and ventured into property development. George was a self-made man who was admired, loved, and respected by all those who knew him.

George had a love for animals, particularly horses as he acquired quite a few over his lifetime.  You would often see him and his children riding down to the Main Beach on Sunday mornings. He was an accomplished and competitive tennis player, sponsored and played on many Santa Cruz Recreational basketball and softball teams with his son, George.  He was also a talented competitive ballroom dancer.  He loved to travel and traveled extensively until his health declined.

Most of all, he was a loving and caring Father to his eight children.  He was fair, insightful, and always willing to help his children in any way possible.  He was a quiet and humble man as his children often found out about his accomplishments perchance when looking through old newspaper articles.   His family will miss him more than words can say. They will cherish his memory and the life lessons he taught them. He led life by example, his determination and perseverance drove him and in turn motivated others.  He was a true hero.

He is preceded in death by his parents, George and Winifred Barbic, his beloved wife of 70 years, Hildegard Barbic, his son Paul Barbic, his brothers, James and Milton Barbic and his sister, Christine LaFrancesca.

As George’s health declined, he was blessed with exceptional caregivers who treated him like family. A very special thank you and tremendous gratitude to Mark, John, Orlando, Rocio, Jorge and Luis for the love, care, and attention they provided.

We would also like to thank his wonderful neighbors, his great dancing instructor, Nancy, and his large circle of friends who cherished his friendship, kindness and warm smile and called and checked in on him frequently until his passing.

A memorial service will be held at Benito & Azzaro Pacific Gardens Chapel, 1050 Cayuga Street, Santa Cruz California on Sunday, May 15, 2022, at 3:00 pm. A reception will immediately follow the service.

In lieu of flowers please donate to the Parkinson’s Foundation or your charity of choice.

To send flowers to the family or plant a tree in memory of George Barbic, please visit Tribute Store
Sunday
15
May

Share Your Memory of
George
Upload Your Memory View All Memories
Be the first to upload a memory!
Share A Memory
Send Flowers
Plant a Tree