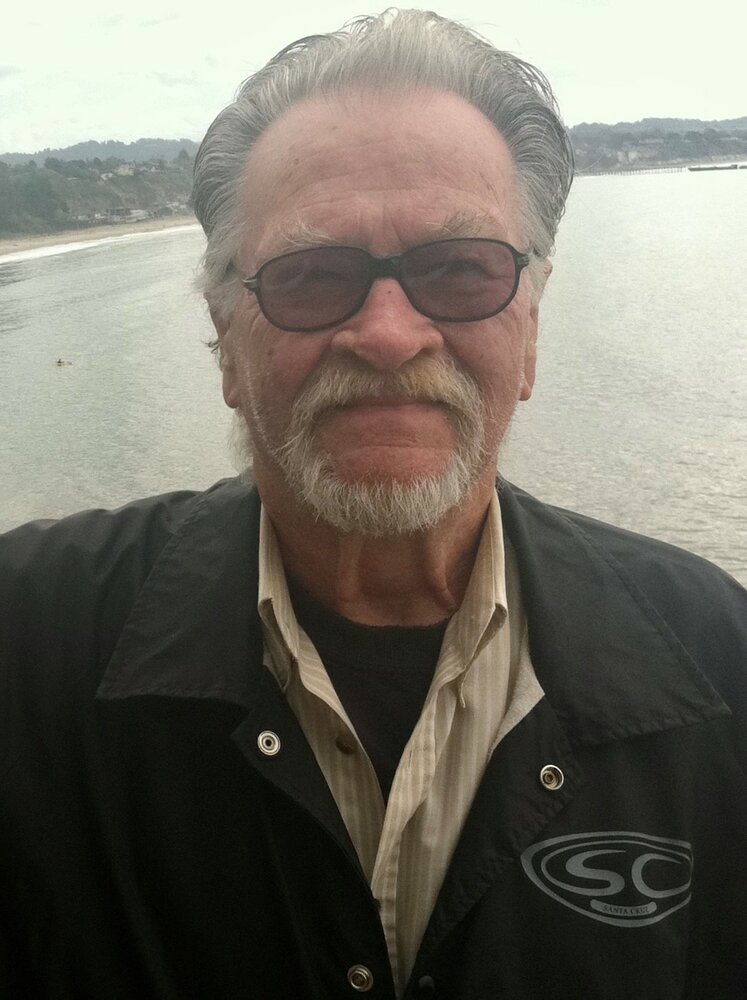 Jerry was born in El Centro, CA, and spent his youth in Palo Alto, CA, where he attended Menlo Atherton High School.  He served in the Army for three years in the missiles silos located in Washington state. He later moved to Capitola, where he raised his family and lived for over 60 years.

By trade, Jerry was an engraver and for 25 years owned and operated a trophy shop “Awards & Engraving Unlimited”. He was an artist and enjoyed writing poetry, photography, and woodwork. He was an avid reader and movie buff. He was proud of his Choctaw heritage and spent time researching his ancestry. He volunteered his time coaching his children in sports. Later in life, he fulfilled his dream of obtaining a pilot's license.

Jerry was a lover of life, and someone who appreciated and exercised his independence.  He was original, self-made, and genuine.  He will be missed by many!

To send flowers to the family or plant a tree in memory of Jerry Lewis, please visit Tribute Store