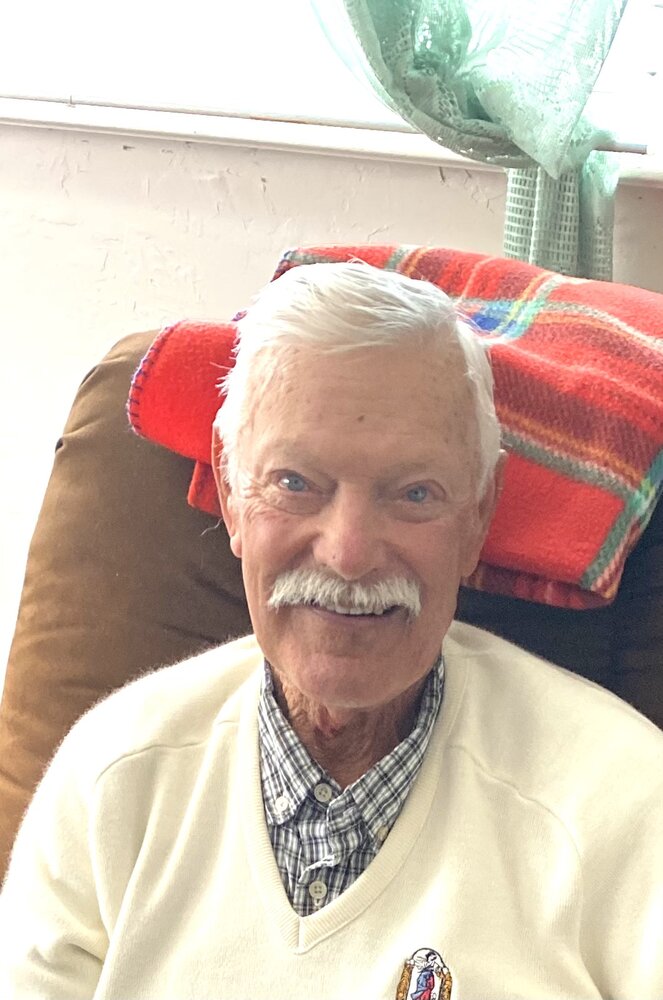 Longtime Santa Cruz resident George Raymond Kievlan Jr, died peacefully April 30, 2022, with his three children by his side.  George had a very large and close family who lovingly knew him as “Bud”.  He was 84.

George was born in Grandview, Missouri, to George Raymond Sr., and Theresa Frances (Watco) Kievlan. In 1946 the Kievlan family moved to Santa Cruz.  George would graduate from Santa Cruz High School in 1957 and then follow his father into the carpentry trade.  In the early sixties, George served in the US Army and the Army Reserves.  Soon after, he and his wife Betty bought their home in the Live Oak area.  His children are currently putting their heart and soul into his last wish to complete his “Honey Dos” to their childhood home.

George and Betty enjoyed traveling.  The time in Lake Tahoe with friends and family is full of great memories.  They traveled frequently to Hawaii, where his daughter Elizabeth (Liz) lives, and they enjoyed many trips to Reno, where Lorie now lives.  They also enjoyed cruising with many of their friend.  George was looking forward to a trip to Washington where he planned to visit his Brother-In-law, Clifford Hall Sr., and have a beer at his nephew’s brewery “BOSK Brewery”.

George was a member of many clubs, including the Elks, SIRS, Druids, I.C.F., Marconi Club, Santa Cruz Match Club, and the Santa Cruz Motorcycle Club.  He was also active with his bowling, baseball and basketball teams.  Family meant everything to George and the SCHS graduate would sit and cheer with his family and his grandchildren on the Soquel High side of the field watching his grandkids play football and root against his alma mater.

George and Betty enjoyed playing cards with their close friends.  He had to say goodbye to many of those old friends, including his wife, but he continued to meet weekly for his card games with Joanne Juhl and lifetime friend Diane Massaia.   When George was informed, he was going into hospice, the ever optimistic and convivial family man said, “Move over Betty, make room for me!”

His memorial will be at the Pacific Gardens followed by a celebration of life at the Live Oak Grange on June 18th.

To send flowers to the family or plant a tree in memory of Bud Kievlan Jr., please visit Tribute Store
Saturday
18
June

Share Your Memory of
Bud
Upload Your Memory View All Memories
Be the first to upload a memory!
Share A Memory
Send Flowers
Plant a Tree