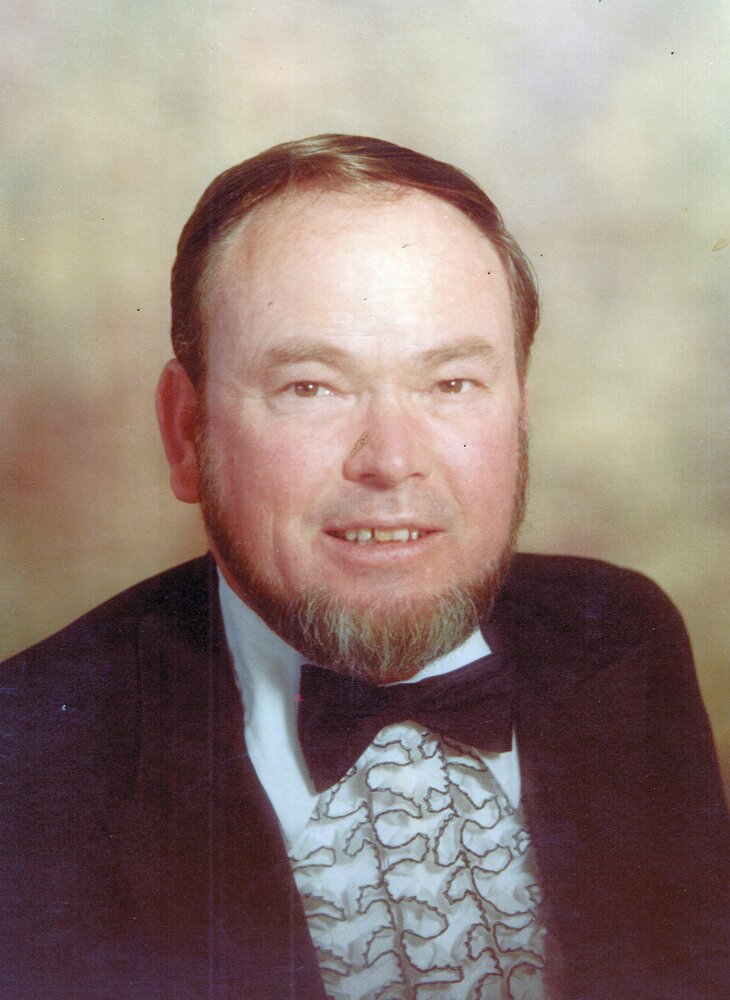 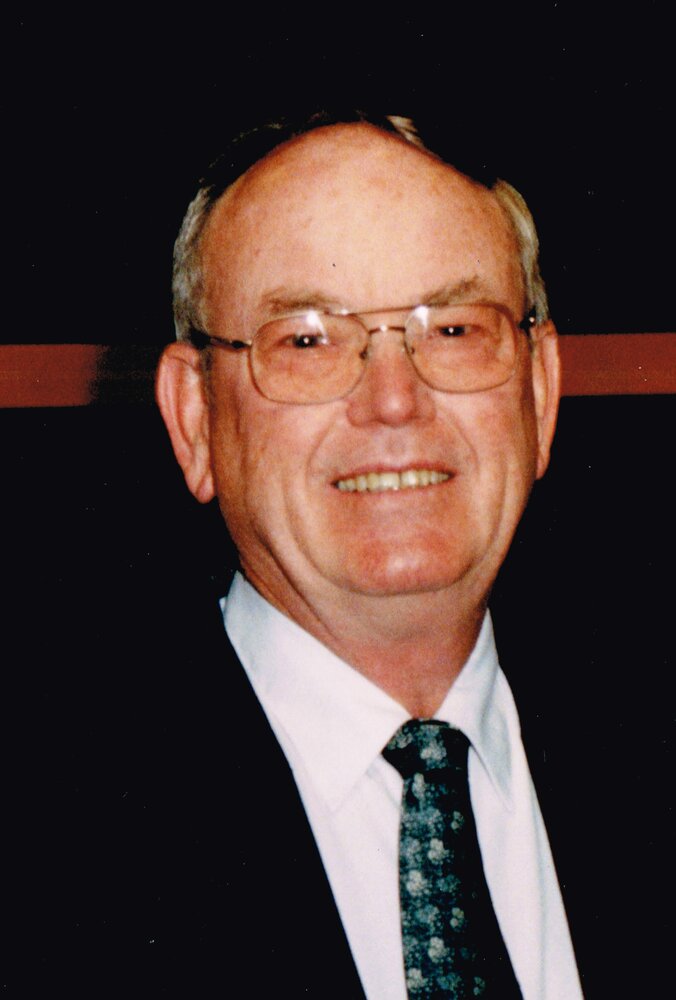 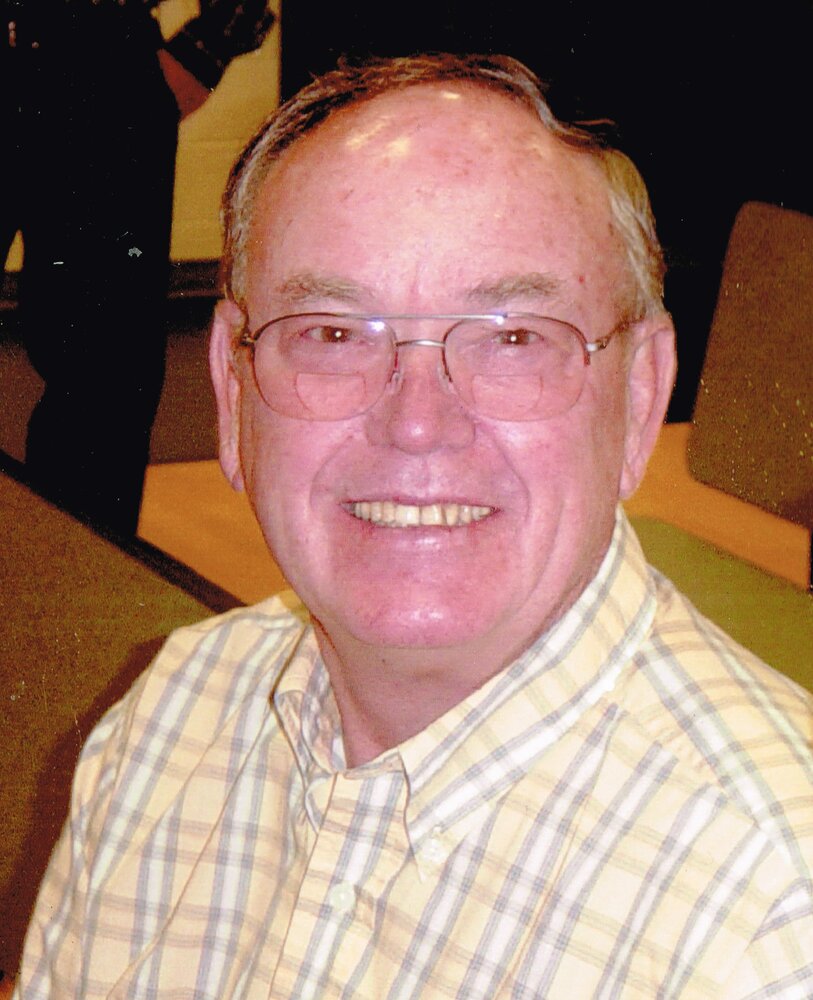 A Mass of Christian Burial will be celebrated Wednesday for Ken Reaves who passed away in Phoenix, Arizona of injuries he sustained from a fall. Born in Greenville, Texas and raised in Planada California, Merced County.  Kenny, as his loved ones and friends affectionately knew him, graduated from Le Grand Union High School in 1955. He and his wife of 64 years, Loretta were married on February 24, 1958 and moved to Santa Cruz in 1959.

Kenny first began working at the Mohawk Station near the Highway 1 and Park Avenue exit. He later purchased the Standard station at the corner of Ocean and Soquel Avenue. Kenny owned and operated Ocean St. Chevron from the early 1970’s through 2000, with a career spanning over 45 years in the service station business.

Kenny was a dedicated friend and extremely civic minded, volunteering his time and energy with several organizations. A member of Benevolent and Protective Order of Elk Santa Cruz Lodge # 824, Kenny served as Exalted Ruler for the1984-85 term. Joining the lodge in June of 1979, he was enjoying his 43rd year as a member.  Kenny was proud of his acceptance into the R.C.I.A. program at St. Joseph’s Catholic Community in Capitola, and of becoming a Catholic on April 14, 2001. He was a longtime member of Capitola I.C.F. lodge, serving in many capacities as a board member and charity director.

Kenny is survived by his wife, Loretta and his daughter Gayle Palacios of Gilbert, Arizona; 2 granddaughters and son-in-law, Chelsea and Evan Vigil of Mesa, AZ; Courtney Palacios of Surprise, AZ; his 2 great granddaughters, Rilei Palacios and Emma Vigil, and great grandson, Maverick Vigil.

The funeral mass will be Wednesday, May 25, 2022 at St. Joseph’s Catholic Church (435 Monterey Ave.) in Capitola beginning at 11 a.m. A reception will follow the mass at the Santa Cruz Elks Lodge beginning at 1 p.m.

In lieu of flowers, the family asks that you consider a contribution in Kenny’s memory to the California-Hawaii Elks Major Project for the therapy of children with disabilities, Or to Sienna House Maternity Home for pregnant women in need.

To send flowers to the family or plant a tree in memory of Ken Reaves, please visit Tribute Store
Wednesday
25
May

Share Your Memory of
Ken
Upload Your Memory View All Memories
Be the first to upload a memory!
Share A Memory
Send Flowers
Plant a Tree