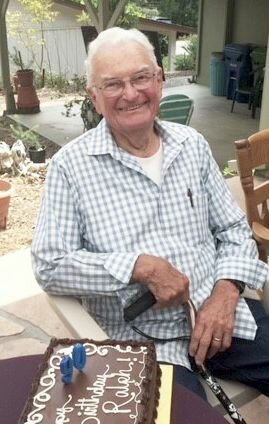 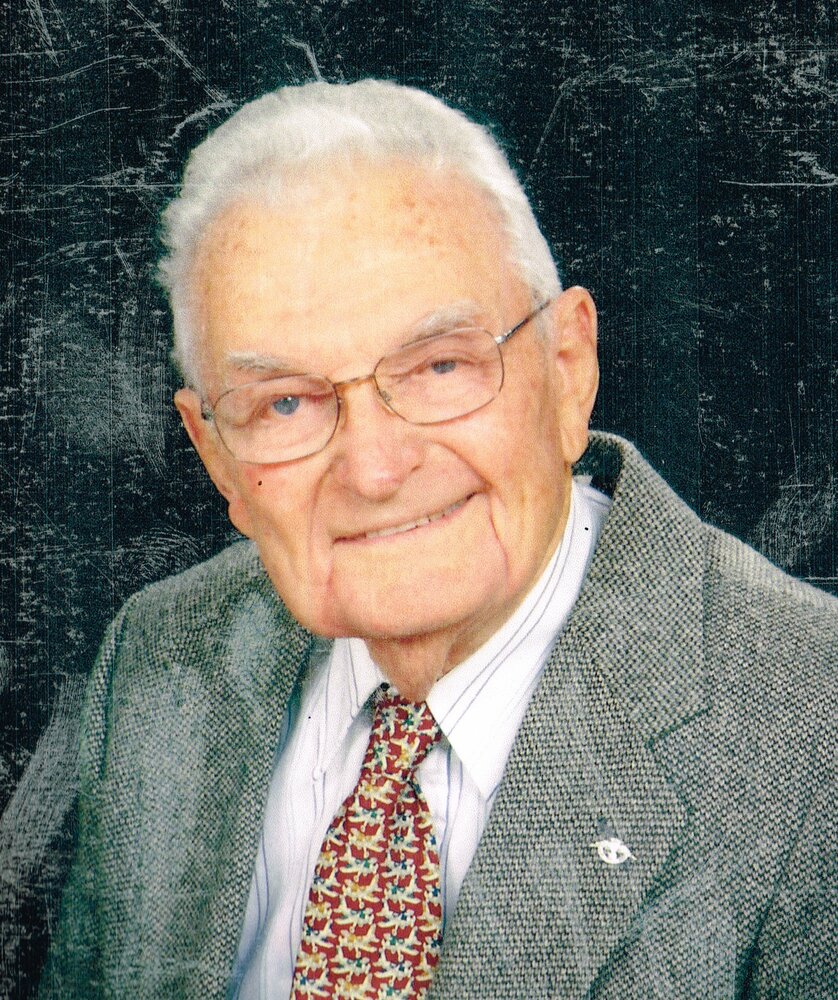 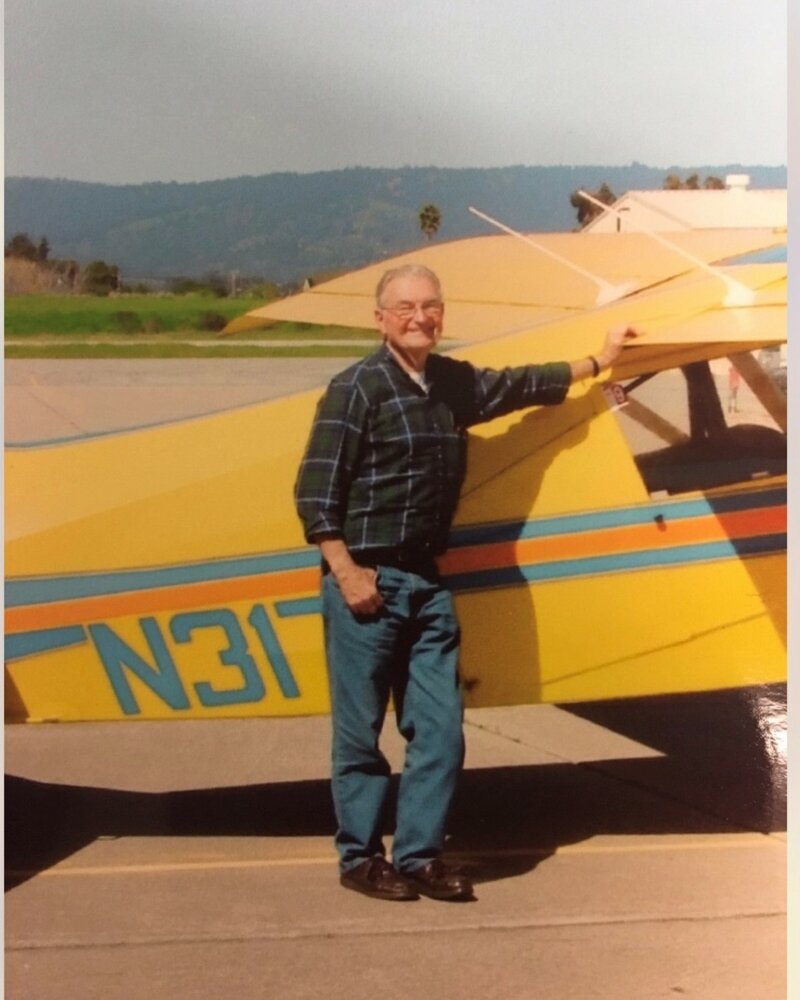 Family and friends are mourning the loss of a devoted father, grandfather, brother, trusted friend and truest example of a gentleman, Ralph Bogner, who passed away at home with his loving family at his bedside. Born in Campbell, California, Ralph would have celebrated his 95th birthday in June. Ralph was raised in what was then the agricultural orchards of Campbell where he worked on the family farm growing and packing apricots and plums and grapes. One of 6 siblings, he was extremely detailed and disciplined. He served his country in the US Marine Corps, obtained his pilot’s license at age 20, maintained excellent health and fitness where he continued flying until he was 90. Moving to Santa Cruz in the 1960’s with his family, he joined with his brother, John, in Bogner Sheet Metal.

Ralph Bogner was a gentleman whose twinkle in his eye, profound politeness and comical wit will be missed but forever cherished. He will fondly be remembered by all of his loved ones for the legacy and examples he leaves, most especially his devotion and care of his beloved wife of 64 years, Catherine “Kay” Bogner who preceded him in death in 2014.

Ralph and Kay were accomplished travelers; visiting Croatia, Germany and other parts of Europe, China, Australia, and Hawaii many times. They also enjoyed exploring the USA in their R.V. Ralph was a member of Quiet Birdmen, Santa Cruz Elks Lodge and a longtime parishioner of St. John’s Catholic Church in Felton.

Ralph also leaves behind 26 wonderful nieces and nephews.  He made many friends at the Sea Cliff stairs, all who were so important to him.  Ralph was one of the original homeowners in his neighborhood and made many lifelong friendships with his neighbors.

Ralph’s wonderful caregivers from Pacific Angels Home Care have become “family’ to all of us.

There will be a visitation time beginning at 1 p.m. on Monday May 30, 2022 and concluding at 6 p.m. at Benito and Azzaro Pacific Gardens Chapel, with vigil service and recitation of the rosary to follow at 6 p.m.

The funeral Mass will be celebrated on Tuesday May 31, at St. John’s Catholic Church (Highway 9 and Russell Ave.) in Felton at 10:00 a.m. He will be laid to rest with Military Honors at Holy Cross Cemetery, beside his beloved wife, Kay.

In lieu of flowers, please consider a contribution to Bridge Hospice

To send flowers to the family or plant a tree in memory of Ralph Bogner, please visit Tribute Store
Monday
30
May

Vigil and Recitation of the Rosary