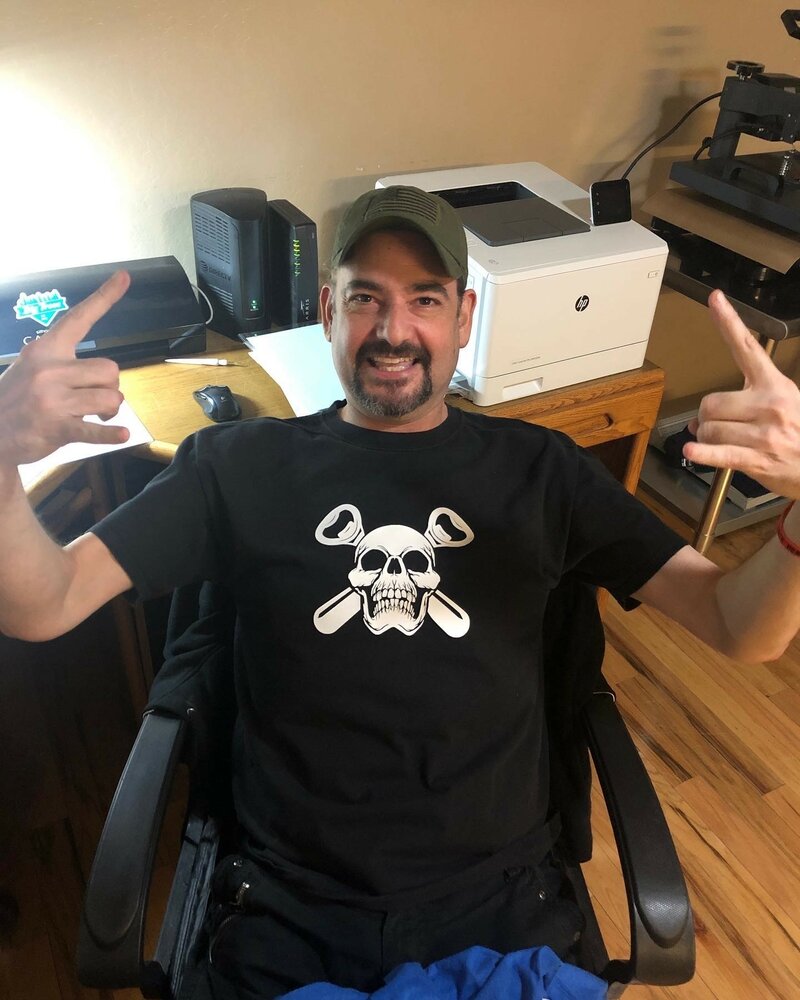 On 05/25/2022, Michael J Pasternak passed away peacefully surrounded by his loved ones at his home in Scotts Valley. Five years ago, On 05/19/2017 Michael got a second chance at life after getting a double lung transplant at Stanford Hospital due to an autoimmune disease (Pulmonary Fibrosis) which worsened prior to his transplant. Michael was born October 4th, 1966 in South San Francisco where he was raised along with his two sisters.

In 1988, Michael moved to Concord, CA where he met his soulmate Kari Pasternak. Michael and Kari got married in 1991 and moved to the San Lorenzo Valley (Felton) in 1993. Michael and Kari had three sons and raised them in the area until 2021. Michael helped raised his three sons with patience, discipline and humility. He taught them to read, write, play sports, and often took his family on several trips around the state. He will be dearly missed by his loved ones.

Michael always had a great sense of humor, was smart, hard working, and often times had a smile on his face. Michael was a Bay Area Sports enthusiast and most Sundays in the late Summer/ Fall included watching the 49ers play and managing his fantasy football team.

Michael is survived by his wife, Kari; his three sons; Chris, Matt and Nick; and his two sisters Stephanie and Jodi, and his mother Peggy

To send flowers to the family or plant a tree in memory of Michael Pasternak, please visit Tribute Store