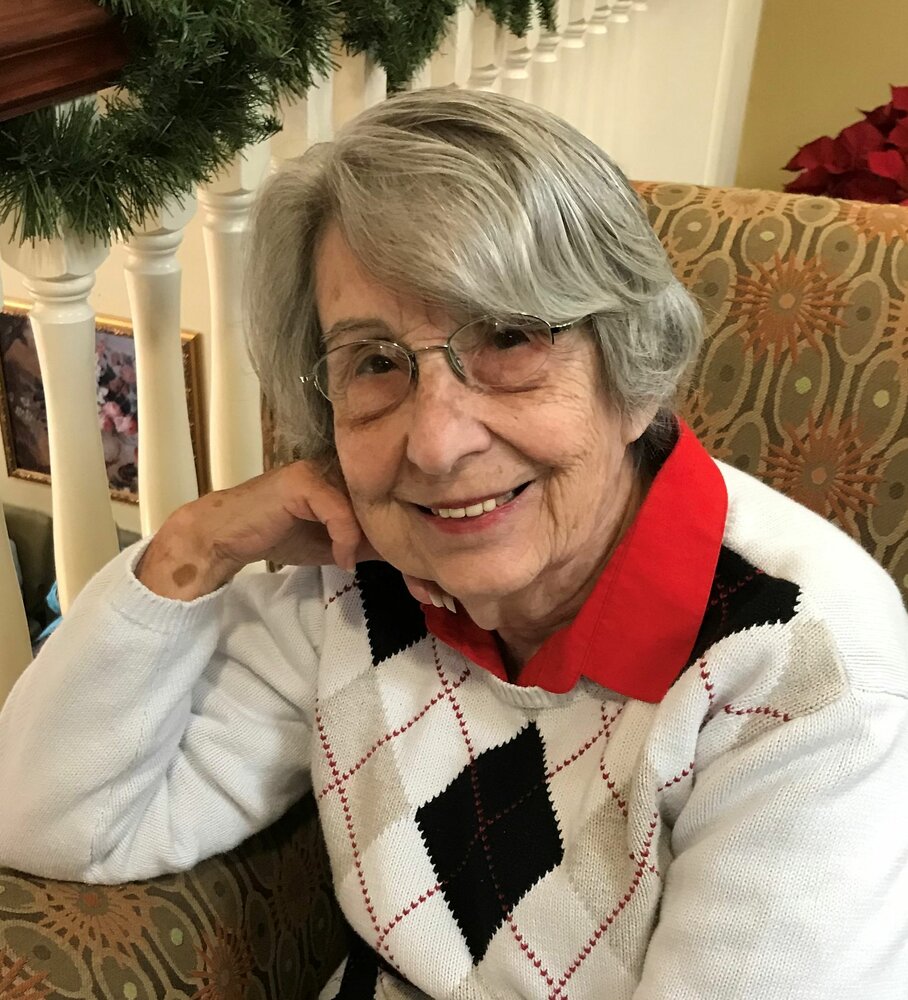 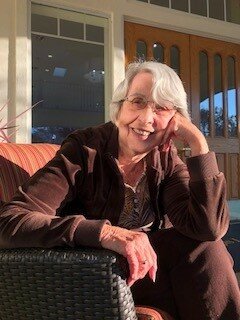 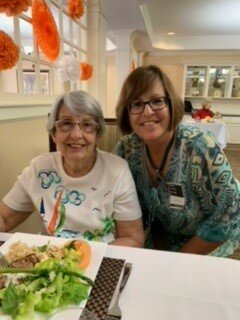 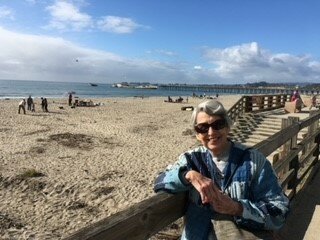 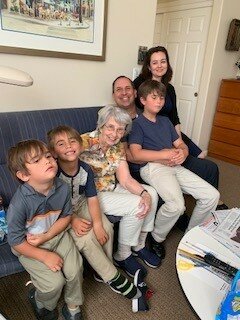 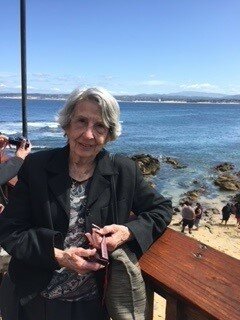 The Mass of Christian Burial will be celebrated on Tuesday, June 21, 2022, for Norma Kapis who passed away with her loved ones at her bedside, following a lengthy illness. Norma would have celebrated her 88th birthday in July. Born in Cleveland, Ohio, she moved to California in 1962 with her husband Richard and children residing in San Mateo, Burlingame, and Fresno before moving to Aptos in 1985.

Norma volunteered for local Santa Cruz historian, Sandy Lyndon, and then worked as an Administrative Assistant at Santa Cruz Montessori School for 15 years. She appreciated art and enjoyed visiting the local artists’ open studios and numerous museums and traveling to Paris on five occasions with her family.  An accomplished traveler, she visited many destinations including China, Spain, Portugal, Italy, Switzerland, and Mexico, just to name a few.  Norma was a long-time parishioner of St. Joseph’s Catholic Community in Capitola, and most recently was a member of Resurrection Catholic Church in Aptos. Norma was a regular volunteer with California Grey Bears and a volunteer at the Santa Cruz Museum. She was a member of Beta Sigma Phi women’s sorority since joining in the early 1950s and cherished the wonderful friendships made in her bridge clubs. She was a huge movie fan and fond memories will continue to be cherished by her family of the trips to Park City, Utah to attend the Sundance Film Festival. Norma enjoyed knitting up until her last year, making colorful dishcloths to give as gifts to her loved ones.

The mass will be celebrated at 11 a.m. on Tuesday, June 21, 2022, at Resurrection Catholic Church (7600 Soquel Drive in Aptos). Following the mass, she will be laid to rest at Santa Cruz Memorial Park.

A kind act of charity may be made in Norma’s memory to the Alzheimer’s Association at ACT.ALZ.Org.  Click on “Find a Walk Near You, Click on Find a Team (Norma’s Nut House).

To send flowers to the family or plant a tree in memory of Norma Kapis, please visit Tribute Store
Tuesday
21
June