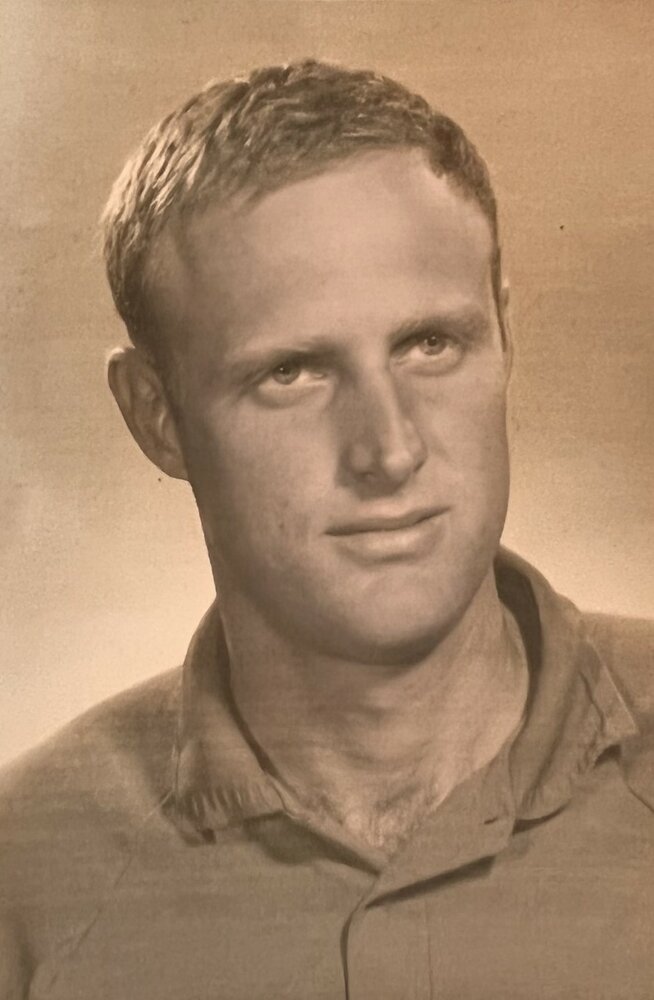 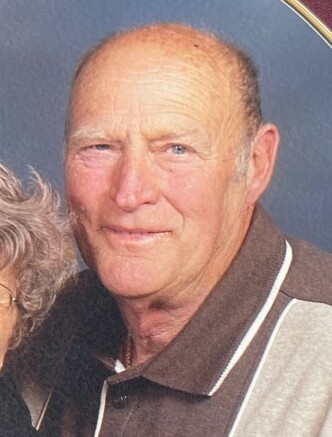 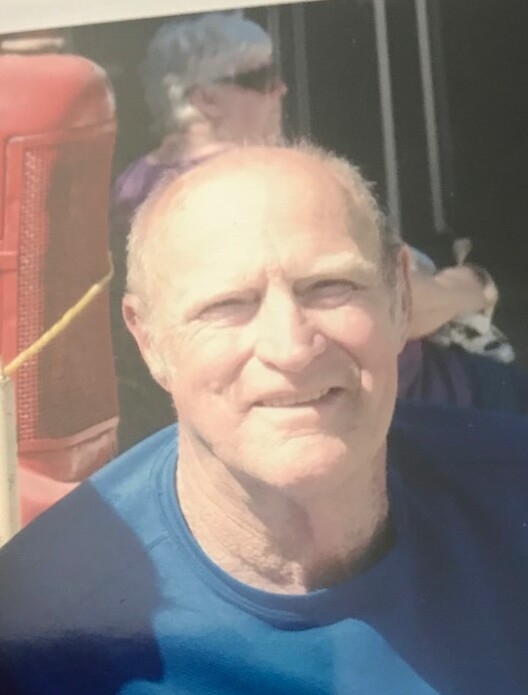 William Edward Warmerdam, “Coach Warmer”, passed away in his home in Aptos with his beloved wife of 63 years Pat by his side. He was 82 years old. Bill was born on December 1, 1939 to William and Belva (Hill) Warmerdam in Hanford, California. Bill grew up in the San Joaquin Valley before making Aptos his forever place to have a home. He attended Laton Elementary and High School before attending College of Sequoias in Visalia. He then earned his Bachelors and Masters Degree at Cal Poly San Luis Obispo, California.

Bill loved to spend time with his wife Pat, they traveled across country several times to visit Pat’s Sister Leslie. Bill loved to garden, play cards, play the harmonica, and visit family in the San Joaquin Valley. He loved to fish and BBQ.

Bill was a very involved at Resurrection Church in Aptos. He attended morning mass daily and on Sunday’s. He made bags for people who needed food. He also made hundreds of rosaries for the jail, churches and to be given to those that traveled on the transit bus.

He is Preceded in death by his parents William & Belva Warmerdam, his daughters Joanne Warrmerdam (1969), Mary Rodriquez (1998) and Kathleen Warmerdam (2010) and his son Billy Warmerdam (1979).

Donations can be made to the Food Panty at Resurrection Catholic Church, Bobby Salazar Memorial Aptos High School or your favorite charity.

To send flowers to the family or plant a tree in memory of William Warmerdam, please visit Tribute Store
Friday
8
July