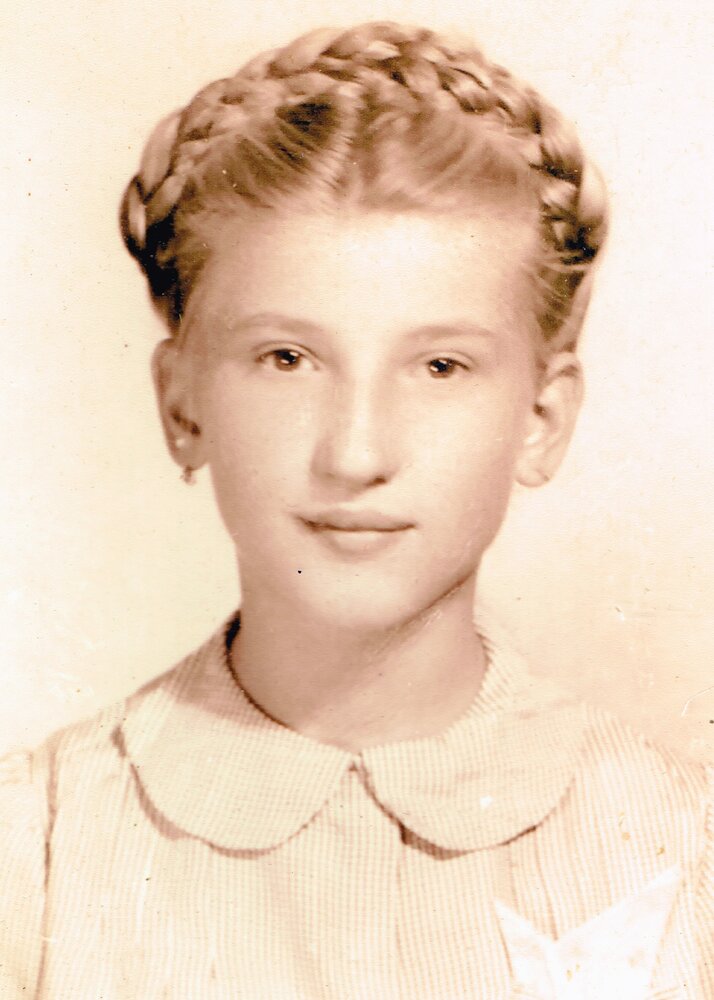 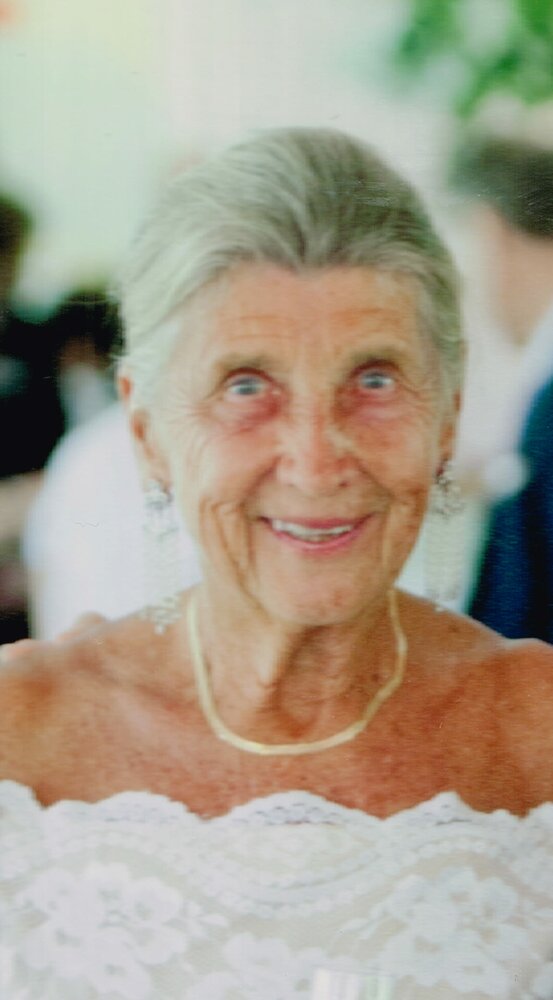 The Mass of Christian Burial will be celebrated on Wednesday August 17 for Jane Rice who passed away at her Aptos home with her loved ones at her bedside.  Born in a small village in Poland, she was 91 years old.

Polish citizens were not spared by the Nazi regime regardless of race or religion and as a Holocaust survivor, Jane and her sibling escaped via tunnels and trains, eventually making it to a refugee camp in Mexico after Serbia, Persia, and India, before arriving in Meadville, Pennsylvania where she made her home. Her father was taken prisoner by the Russian Army at the onset of WWII and forced to serve.  They had not heard from him for 8 years, and feared him dead until he arrived to join them in Meadville, Pennsylvania.  Jane began working in a grocery store as a cashier so that she could learn both English and the U.S. money system. She became a Naturalized US Citizen in 1954

Jane was a dear friend and will be missed by many lives she touched. Her life was blessed in many ways, and her ability to fear the unknown will continue to be  cherished and serve as an example to all whom she loved. Upon moving to Aptos in 1977 she became active in her children’s school endeavors. Her son and daughter witnessed her generosity upon Jane taking in the Storkan Family as her own. She was a long time parishioner of Resurrection Catholic Church where many friendships were made. She was an avid entertainer in her day, all holidays and birthdays were celebrated at her home with amazing food. She walked everyday in Rio, Seascape and the Resort until a week before her passing.

She is survived by her daughter Karen Rice of Aptos and her dog Max, her son and grandson Steven and Elliot Rice of Castroville, and many nieces and nephews along with her sister-in-law Jeanne Marie Johannesmeyer of Erie, PA, the Storkan Families of Pebble Beach, Carmel, and Lake Tahoe.

Jane was preceded in death by her husband Vincent Leo Rice in 2004 and her parents Walter and Karolina Ciaston and her brother Leopold Ciaston as well as a sister she never met.

The funeral mass will be on Wednesday August 17 at Resurrection Catholic Church (7600 Soquel Dr) in Aptos beginning at 2 p.m. A reception will follow. She will be laid to rest in a private ceremony beside her late husband at California Central Coast Veterans Cemetery in Seaside, CA.

A kind act of charity can be made in her memory to: Alzheimer’s Association.

To send flowers to the family or plant a tree in memory of Janina Rice, please visit Tribute Store
Wednesday
17
August

Share Your Memory of
Janina
Upload Your Memory View All Memories
Be the first to upload a memory!
Share A Memory
Send Flowers
Plant a Tree