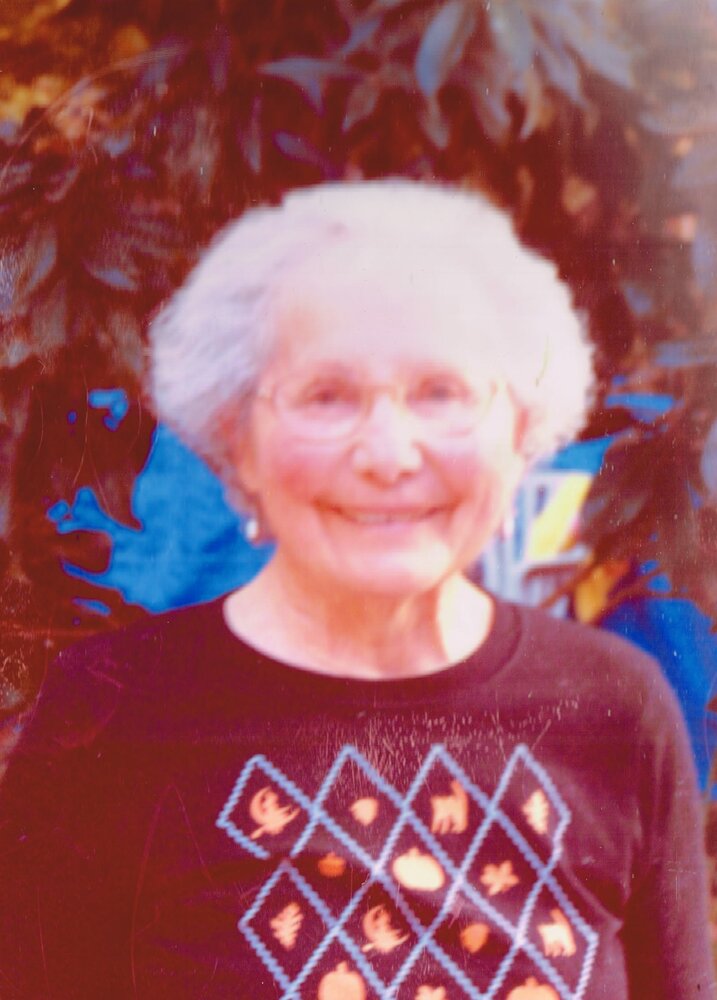 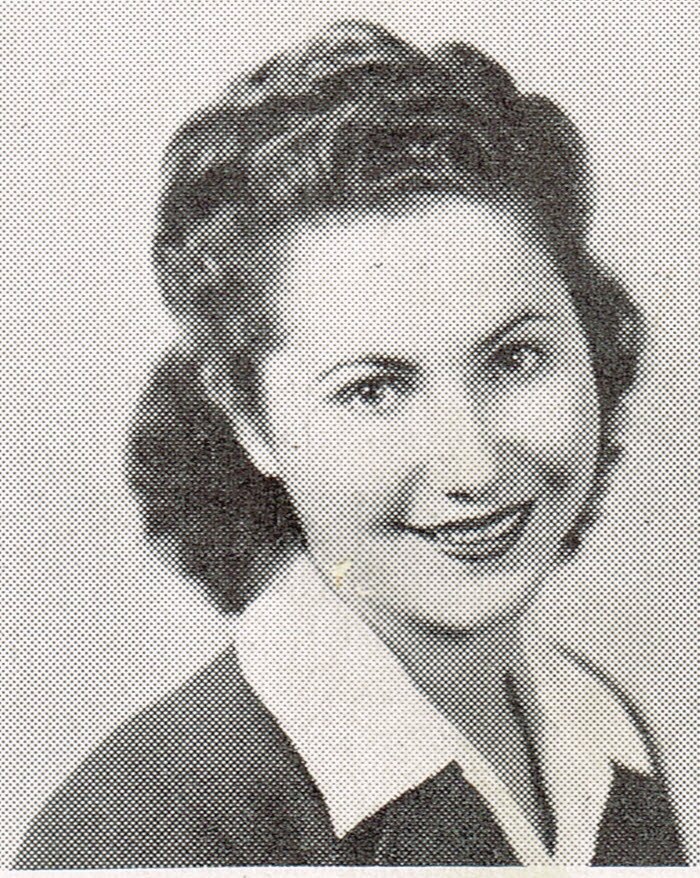 Family and friends will gather on Monday in Santa Cruz to say farewell to a loving mother, grandmother and friend, Inez Castro, who passed away this past Sunday at her daughter's Soquel home at the age of 95.  She was a 73 year resident of Santa Cruz.  Born in Tracy, California to Joe Pinheiro Rose and Minnie Alice Pereira she graduated from Tracy High School in 1944.  She received her license to operate as a hairdresser and cosmetician.

Inez married her high school sweetheart William Castro in 1946 just before he was shipped out to Guam.

The couple moved to Santa Cruz to help her father with the chicken ranch in Live Oak.  She also worked as a nurse's aide for the county hospital as her children got older.  Inez was an active member of the Women’s Auxiliary Live Oak Fire Department for decades.

Inez was a longtime parishioner of St. Joseph's Catholic Community and sang in the church choir.  She and Bill regularly committed themselves as perpetual adoration attendants and were members of the Italian Catholic Federation Branch 227 where Inez cherished the many lifelong friendships made there.

She was a talented but humble artist working with oils and watercolors.  Her beautiful ocean scenes, landscapes, and floral pieces depicted places where she and Bill traveled. These works of art continue to grace the homes of her dear friends and loved ones.

She also loved traveling that included visiting places throughout the United States, Canada, Hawaii, Mexico and in her later years, she visited the Azores Islands and the island of Faial where her father was born. Her happiest moments were when she was with her family. She will forever be remembered for her compassion, her courage to accept and take on life's difficulties including the deaths of those close to her, and her devotion to her family and to her God.

Friends may pay their respects at a viewing on Monday, August 22, 2022 from 10 a.m. until 12:30 p.m. at Benito and Azzaro Pacific Gardens Chapel at 1050 Cayuga Street in Santa Cruz.  The committal ceremony will immediately follow at Holy Cross Cemetery (2271 7th Avenue) beginning at 1:00 p.m., where she will be laid to rest beside her late husband and son.  At the request of her family, masks are required while attending the indoor services.

A kind act of charity can be made in her memory to either the Alzheimer's Association or mass offerings through St. Joseph's Catholic Church, Capitola, CA.

To send flowers to the family or plant a tree in memory of Inez Castro, please visit Tribute Store
Monday
22
August

Share Your Memory of
Inez
Upload Your Memory View All Memories
Be the first to upload a memory!
Share A Memory
Send Flowers
Plant a Tree