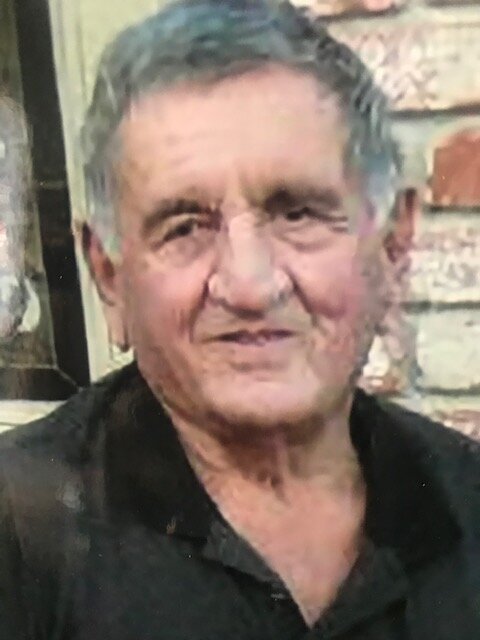 Obituary of Andrew B. Bulaich

Andrew B. Bulaich passed away peacefully on August 9, 2022 in Santa Cruz, California. He was a native of Yugoslavia (currently Montenegro). He was born to Blagoje and Anja Bulaich on December 8, 1934. Andy lived in Grahovo, Montenegro until he was brought to United States by his uncle, John Bulaich in 1958. He attended and graduated from Hartnell College. On November 27, 1960, Andy married Nancy Karla Longworth at the Episcopal Church in Watsonville, California.
When he came to the United States, he lived in Santa Cruz County from 1958 until 2022, residing in Watsonville, Scotts Valley and Santa Cruz. He worked as a delivery driver for Laura Scudders and Youngs Market. He owned Andrew's Shoes in Scotts Valley at King's Village Shopping Center for 20 years. He enjoyed clock repair and collecting. He was an athlete at Hartnell College, playing football and on track and field teams.
Andy is survived by his beloved and dedicated wife of 61 years, Nancy Karla Bulaich. He was a wonderful and devoted father and is survived by his cherished children Steven A. Bulaich and Tamara (Darin) Evans, loving grandchildren Victoria and Nick Evans; sisters-in-law Rosemary Bulaich, Milka Bulaich, and Ann (Dan) Benvenuti; aunt Anka Bulaich; cousins Sophie, Ivan, Ilija, Nick, Marta, Nick, Zeljko, and Angela; special friends Ron, Jordon, Dude, Harry, Adolfo, David, and Sherman; 5 nieces and four nephews; many friends and relatives in Montenegro.
Andy is preceded in death by his parents, Blagoje and Anja Bulaich; brothers Branko, Bozidar, Stevan, and Veljko; sisters Kovelika and Bosa; sister-in-law Andjelka Bulaich; cousins Vido (Lucille), Georgina, Janice, and Novie; aunts Draga Deretich and Vuka Bulaich.
A Graveside Service will be held at Oakwood Memorial Park in Santa Cruz, California on Thursday, August 18, 2022 at 2pm. A reception will follow. In lieu of flowers, donations may be made to Hospice of Santa Cruz County.

To send flowers to the family or plant a tree in memory of Andrew Bulaich, please visit Tribute Store
Thursday
18
August

Share Your Memory of
Andrew
Upload Your Memory View All Memories
Be the first to upload a memory!
Share A Memory
Send Flowers
Plant a Tree