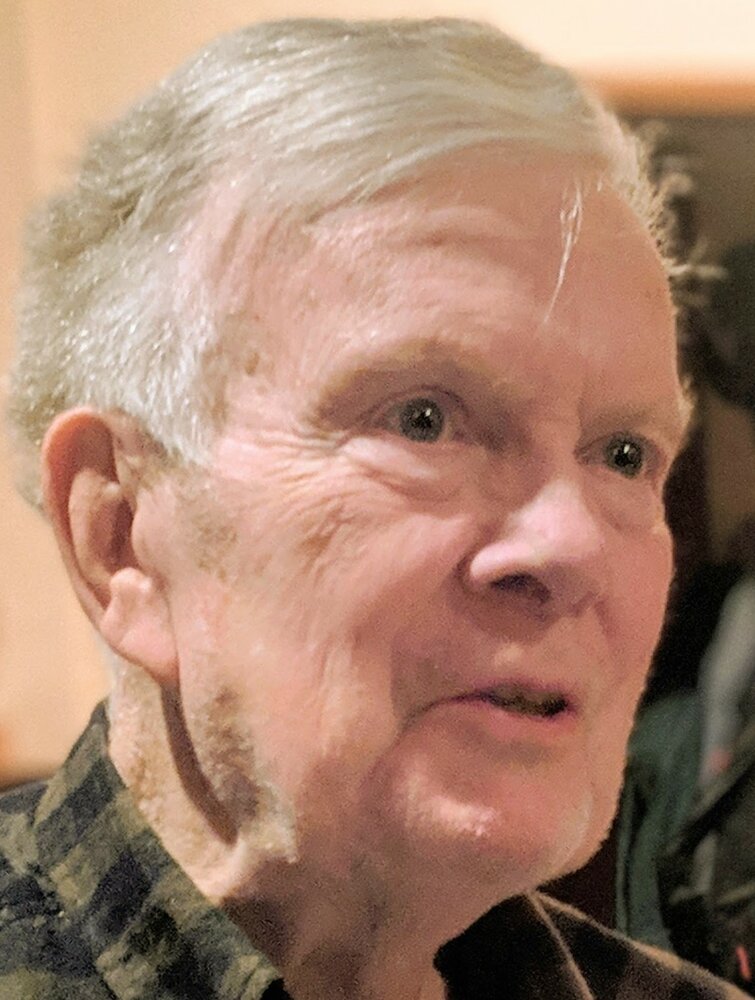 Family and friends will gather in Aptos on September 9, at 11AM to say farewell to a beloved husband, father and friend, Robert Curtis, who passed away at his Aptos home following a lengthy illness. Born in St. James, Minnesota, at the age of six, he moved with his parents and younger sister, Julie, to California, a state he would call home for the remainder of his years. Bob earned his bachelor’s degree from San Jose State University and for more than40 years was a real estate appraiser in the Santa Clara Valley and Santa Cruz County. Starting as a civil rights activist during the 1960’s, Bob continued his passion throughout his life for the betterment of humanity. He was a history buff and a voracious reader and especially enjoyed collecting the works of Jack London, John Steinbeck and William Saroyan. As an accomplished traveler, he and his wife, Klo Ann, of 53 years, visited many destinations abroad and in the United States. He and Klo Ann were longtime members of St. Andrew Presbyterian Church in Aptos and Bob was a member of the Capitola Aptos Rotary Club. Family and friends remember him for his intellectual curiosity, his sense of humor, his love of family and friends and his, stories that grew more embellished the more he told them. Bob is survived by his wife, Klo Ann Curtis, his daughter, Jenna Curtis, his daughter and son-in-law, Jill and Ernie Camacho, and his great grandson, Daniel Ramirez. Bob was preceded in death by his granddaughter, Monique Curtis Camacho and his sister, Julie Fuschak. A memorial service will be at St. Andrew Presbyterian Church (9850 Monroe Avenue) in Aptos on Friday, September 9, 2022 at 11AM. A light lunch will be served after the service. An act of charity can be made in his memory to Hospice of San

To send flowers to the family or plant a tree in memory of Robert (Bob) Curtis, please visit Tribute Store
Friday
9
September

Share Your Memory of
Robert (Bob)
Upload Your Memory View All Memories
Be the first to upload a memory!
Share A Memory
Send Flowers
Plant a Tree