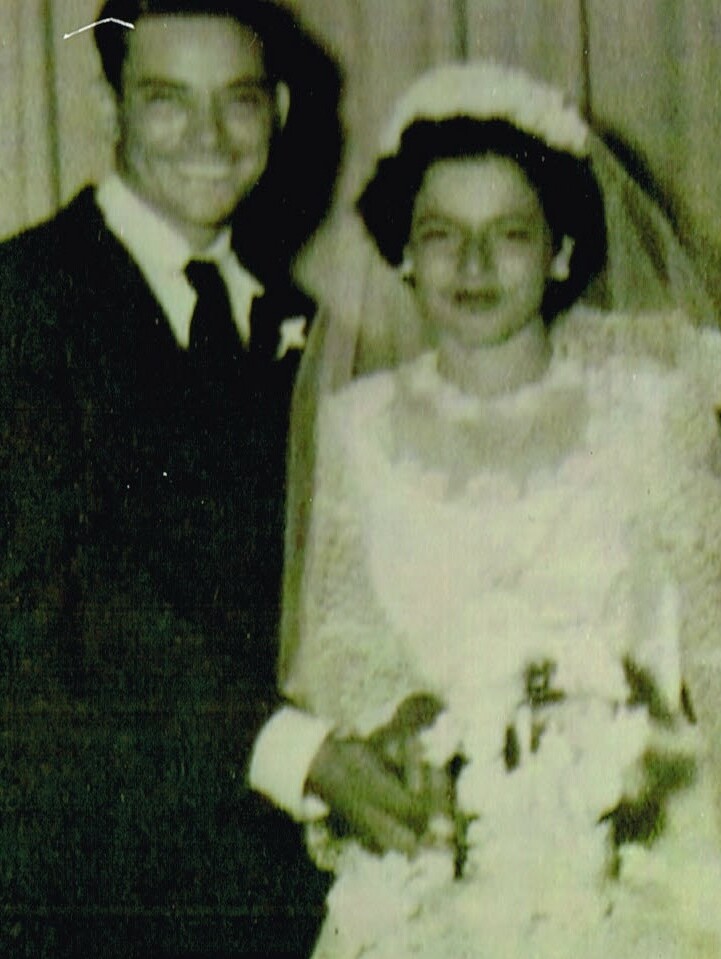 A 64-year resident of Santa Cruz, Bonifacio Lopez passed away on 08/17/2022 at his home in Santa Cruz, with his beloved family by his side. Bonifacio was born in Mission, Texas to Ignacio Lopez and Francisca Longoria. Bonifacio married the love of his life on September 10, 1955, in Mission, Texas. They had eight children together: 6 boys and 2 girls. Bonifacio heard stories about Santa Cruz from relatives who had moved there, and it sounded like the kind of place he wanted to live "a dream". The climate of Santa Cruz sounded especially appealing compared to the boiling heat in Texas. After Bonifacio and Eva's second child was born, the couple decided to move to Santa Cruz in 1958. Upon arriving to Santa Cruz, Bonifacio found that things weren't so different from Texas when it came to finding employment. He was forced to follow seasonal agriculture, working: in Salinas, Fresno, and around the Santa Cruz area. Bonifacio was known for being the most loving and hard-working husband, father, and grandfather. The love he shared for his wife was heartening. They were inseparable. Bonifacio was the true representation of putting his family and loved ones before himself. Bonifacio had a passion for Singing Tex-Mex music, dancing, and playing his accordion "squeeze box". He loved watching his San Francisco Giants play during baseball season. When boxing was on, you better believe he was with his sons watching the fights. When Bonifacio's wife Eva was still around, they loved spending their days in the garden. He would religiously watch the Price is Right, Bonanza, and other classic western shows.
Bonifacio was known for being very charming, always with a big smile on his face.
Bonifacio is survived by his sons Roy Lopez, Ignacio "Nacho" Lopez, Antonio Lopez, Alfredo "Freddy" Lopez, and Jessie Lopez; daughters San Jaunita "Janie" Lopez and Francisca "Kika" Lopez; 14 grandchildren; 18 great grandchildren; and 2 great great grandchildren.
Bonifacio is preceded in death by his wife Eva Lopez; son Jose Luis Lopez; siblings Juan, Lupe, Loa, Ramon, and Ramona.
A Funeral Ceremony will be held at Benito & Azzaro Pacific Gardens Chapel at 10am on Friday, September 2nd. A Committal Service will follow at Holy Cross Cemetery in Santa Cruz, California.

To send flowers to the family or plant a tree in memory of Bonifacio Lopez, please visit Tribute Store
Friday
2
September

Share Your Memory of
Bonifacio
Upload Your Memory View All Memories
Be the first to upload a memory!
Share A Memory
Send Flowers
Plant a Tree