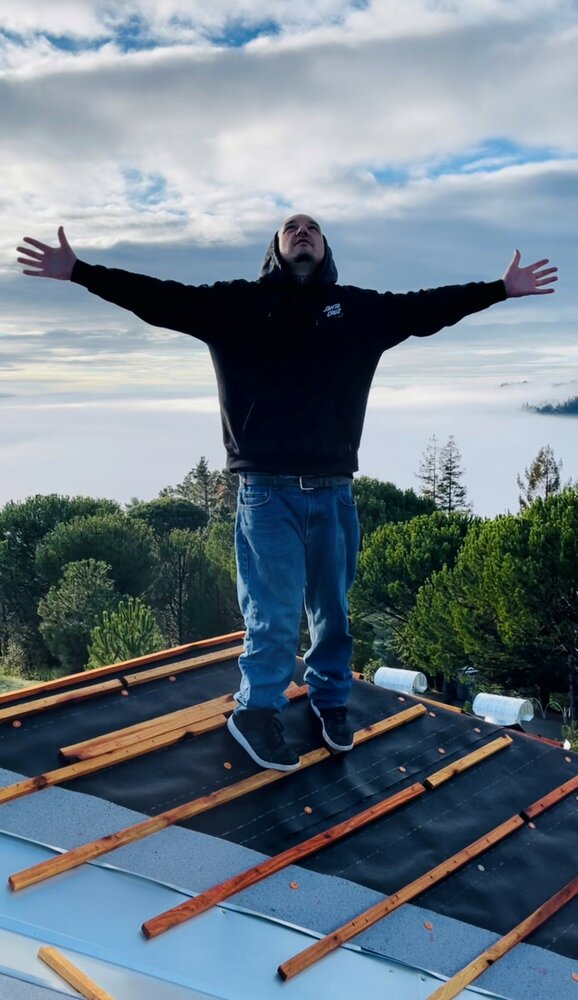 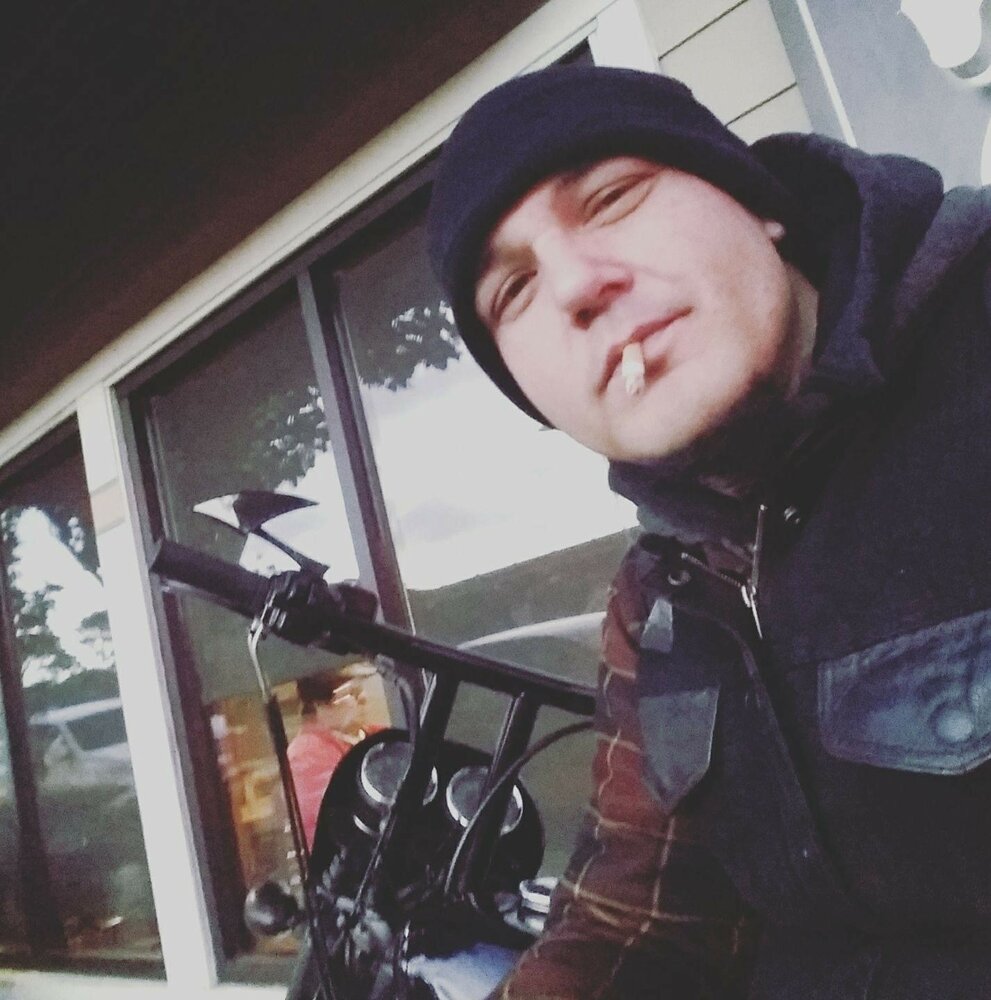 A visitation will be held on Friday, September 16 in Santa Cruz for Marcelo Giovanni Detro who passed away unexpectedly on September 6. He was 36 years old and leaves behind 4 children.
Born at Dominican Hospital on November 9, 1985 in Santa Cruz, Ca, while his older brother Anthony waited in the hallway listening to his mother’s screams. Marcelo weighed over 11 pounds when he first entered this world and the doctors all gathered around and agreed that any baby with a head that big would most certainly grow to be an intelligent and gifted individual. Marcelo loved fishing with his dad, Tony, off the Santa Cruz wharf and hanging out with his mother, Cynthia, at the old Sentinel building where she worked, and where all of the old ladies in advertising would pinch his cheek and say he was going to grow up to be a real heartbreaker. Celo grew up wandering the fields of Live Oak and Pleasure Point (yes, there used to be fields) on his BMX searching for sweet dirt jumps. Marcelo loved to send it whenever he had the chance. At 9 years old he jumped his bicycle off of our single story duplex and over the neighbors car, forever cementing his reputation amongst the neighborhood children as Alpha Cajones, and leaving nothing to speculation as to where most of his 11 pounds was located at birth. After losing interest in BMX shenanigans he turned to music. After a very short time Marcelo had mastered the guitar, drums, bass, keyboard and almost every other instrument that was capable of producing sound. He played in several bands over the years, eventually opening and operating several private recording studios in south Santa Clara county. His intelligence and mechanical inclination over the years was mind blowing. Anything he applied himself to, he accomplished. From building internal combustion engines to assembling fully functional computers from spare parts. In his sobriety he loved riding his motorcycles at deadly speeds.  Marcelo was a good human being. That's all that really matters, isn’t it? His capacity for empathy, compassion, generosity, and kindness were uncompromising. He was a gentle, loving individual. Perhaps a little too fragile for his addiction and the environments it exposed him to. His internal battles were hard fought, but unfortunately, in the end, he wasn't immune to defeat and his addiction finally caught up with him. Marcelo’s passing leaves a hole in the hearts of all who really knew him. He will be sorely missed.
If you knew him then we encourage you to swing by and send him off with a farewell… let’s just hope Marcelo shows up on time.
He leaves behind his 4 children: His sons Isiah and Cory. His two beautiful daughters, Harley and Dalhia. He also leaves behind his brother Anthony Detro, a niece Kaile Makena Detro of Oh! Canada, his aunt Tammy Henry, and his cousin Joey Castillo. Along with numerous aunts, uncles and cousins and close friends.
Marcelo was preceded in death by his parents, Anthony Detro Jr. and Cynthia Salamanca Detro and a baby sister, Adona, who passed at birth.
See you on the other side Little Brother.
The viewing will be held at Benito and Azzaro Pacific Gardens (1050 Cayuga Street) in Santa Cruz on Friday September 16, 2022 from 11 a.m. until 1 p.m.  A private interment will follow.

To send flowers to the family or plant a tree in memory of Marcelo Detro, please visit Tribute Store
Friday
16
September

Share Your Memory of
Marcelo
Upload Your Memory View All Memories
Be the first to upload a memory!
Share A Memory
Send Flowers
Plant a Tree