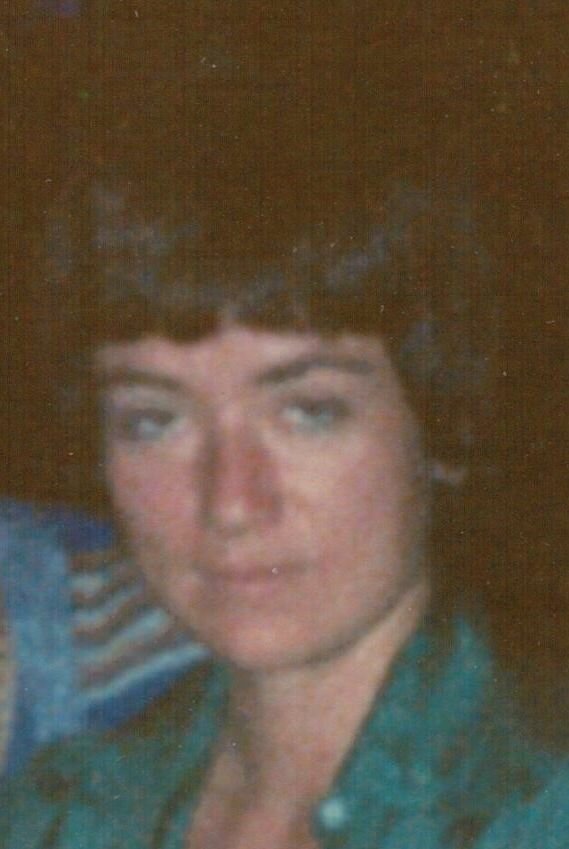 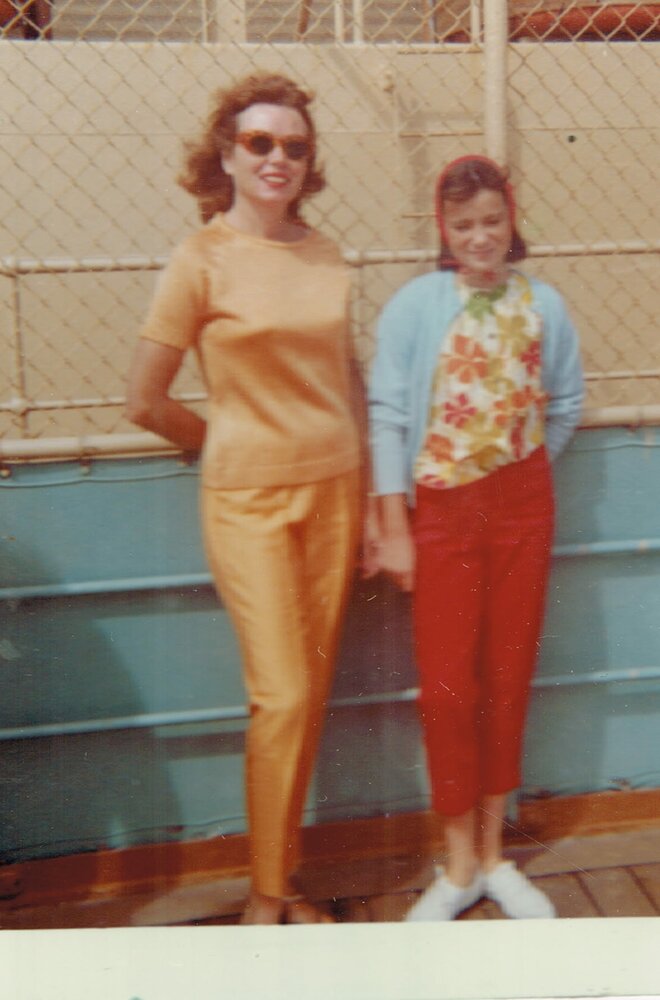 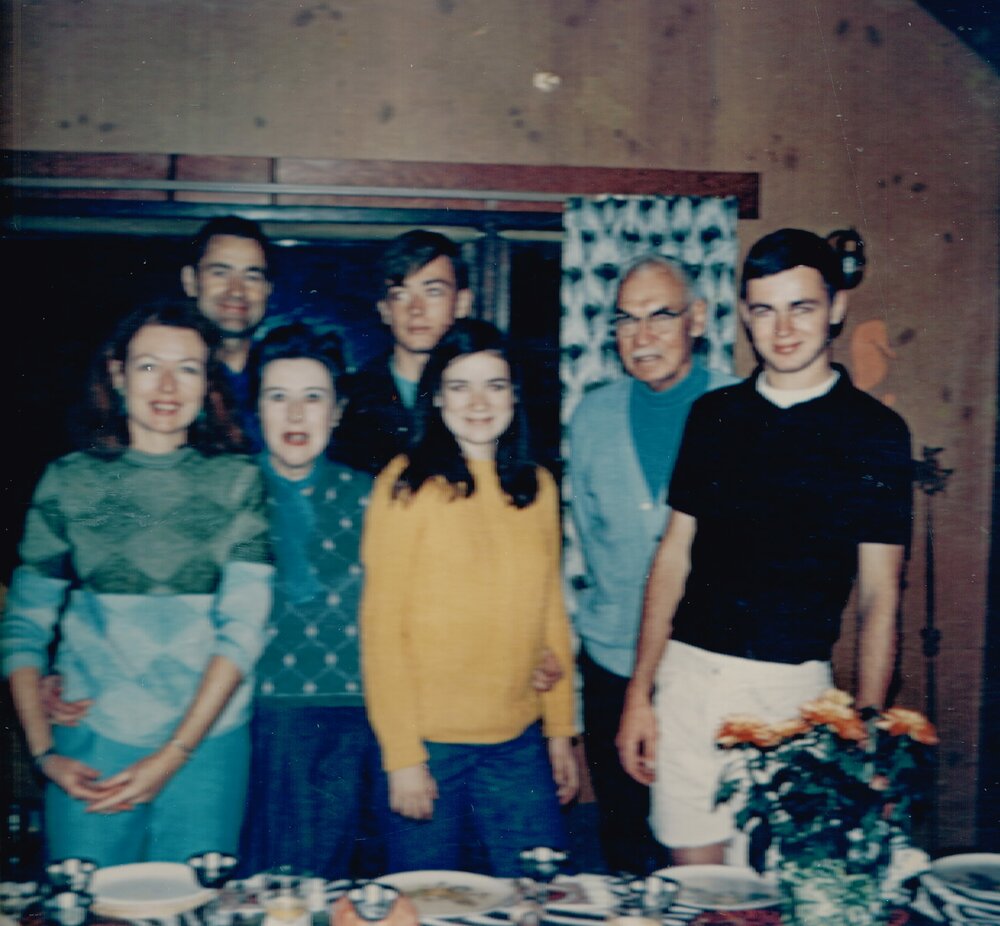 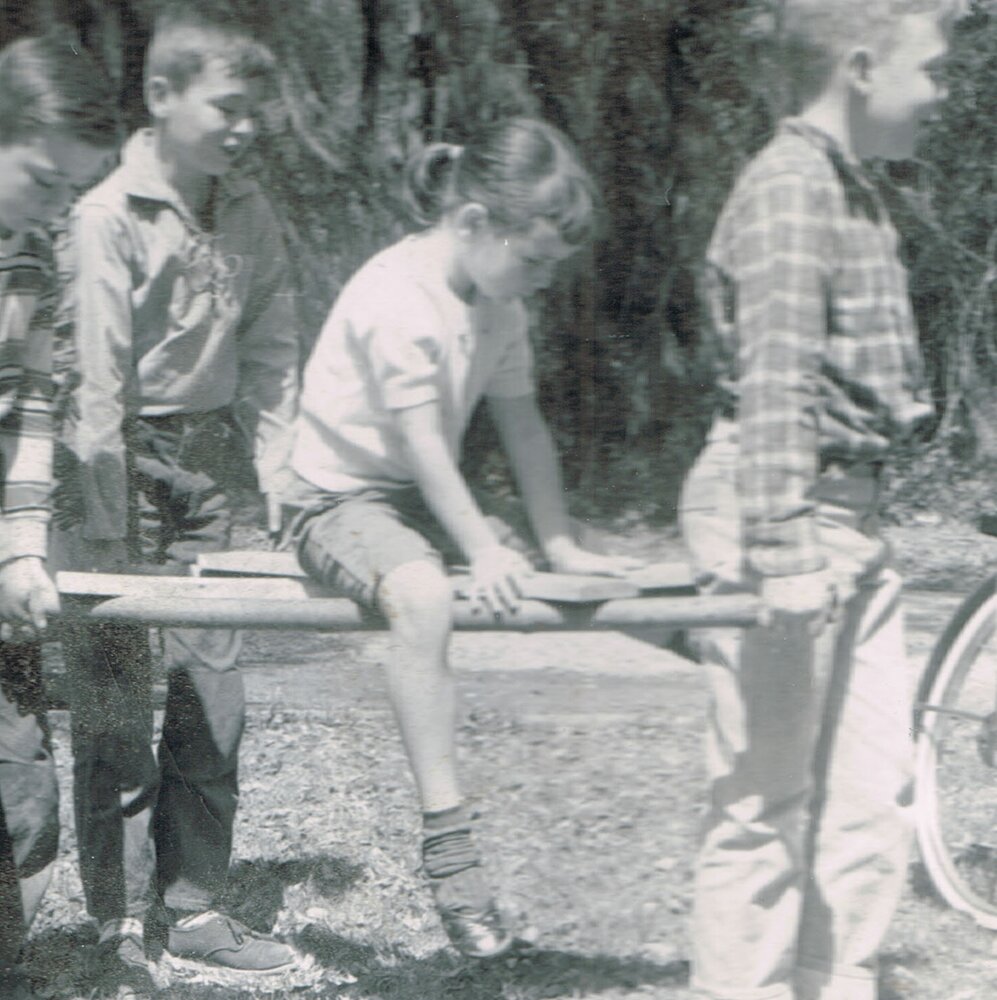 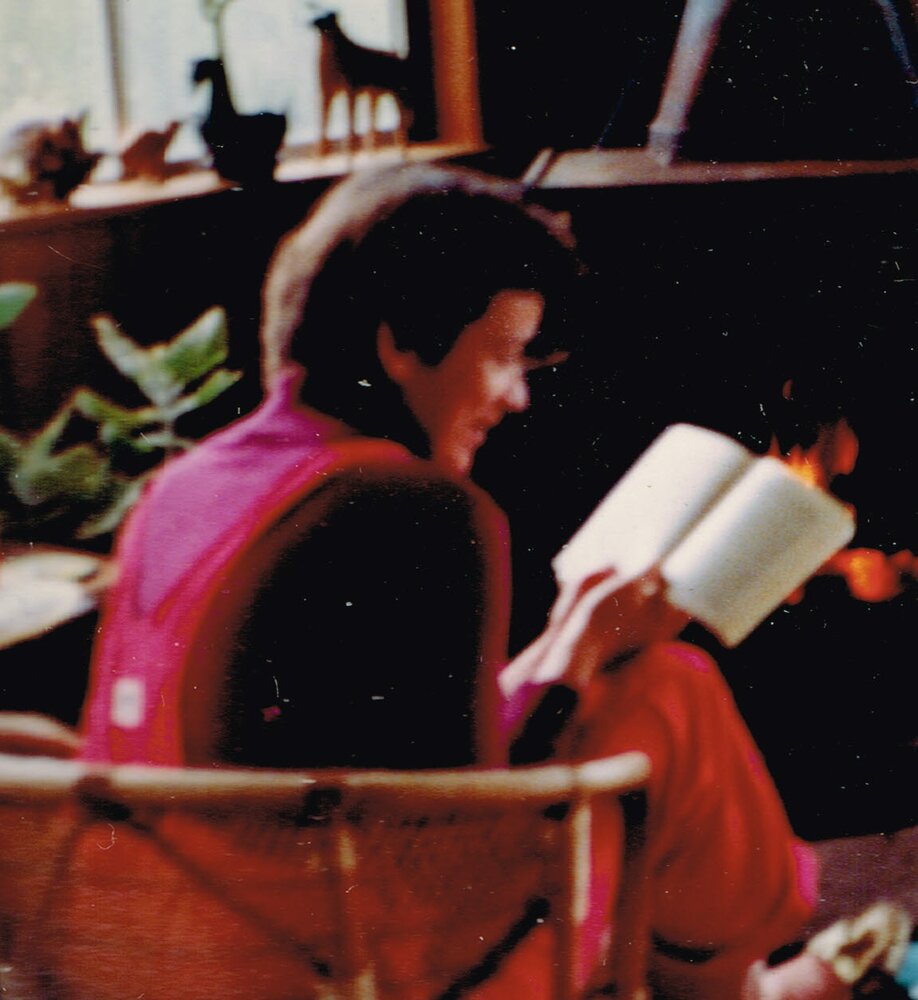 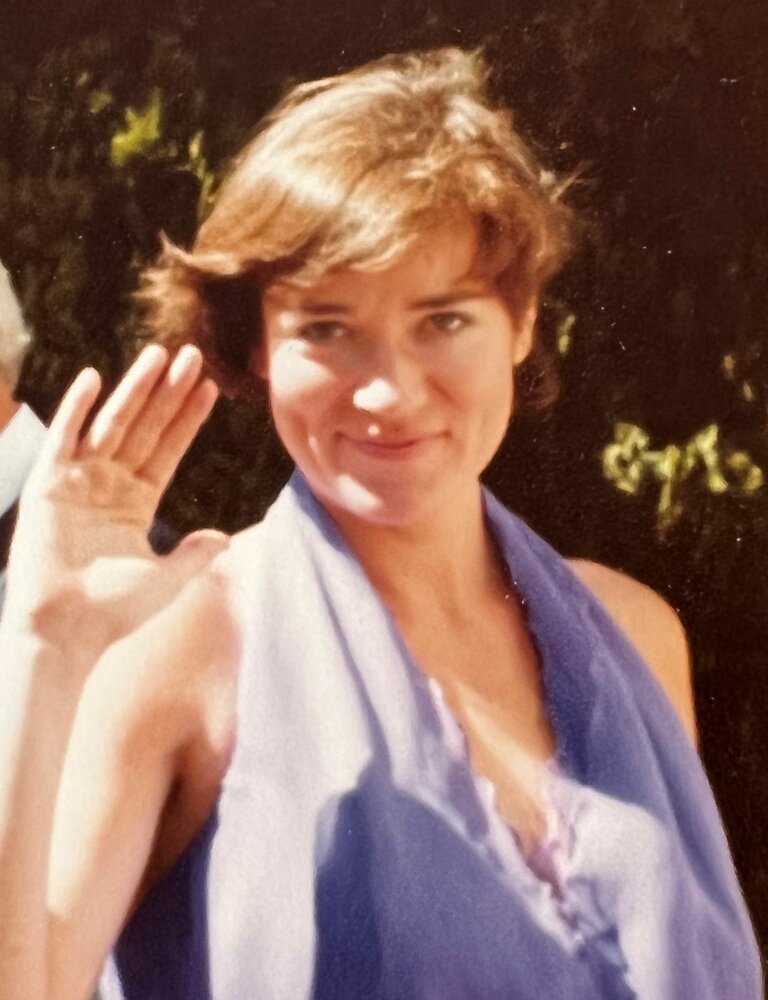 The Mass of Christian Burial will be celebrated on Thursday September 29, 2022 in Capitola for Missy Poindexter who passed away at Dominican Hospital with her beloved siblings at her bedside. Born in Carmel, California, she was fifth-generation Californian. Missy’s father was a pilot in the Navy so the family lived in many different locations during his career including Yokohama, Japan; St Simon’s Island, Georgia; Anaheim, California; Pearl City, Hawaii; Corvallis, Oregon; and Anoka, Minnesota. She spent one year of her high school career in South Greenfield, Missouri getting to know her relatives on her father’s side of the family. When her father retired in 1969, Missy moved with her mother and father to Santa Cruz. She graduated from San Jose State University, earning her degree in psychology.

Missy will be remembered as a a caring person, with great empathy for others and animals. She had a wide range of artistic interests and a creative drive that took form in beautiful crafts that she lovingly gave to friends and family. She was a talented gardener so wherever she lived plant life flourished. Missy cared for her mother during her failing health and was a “paw mom” to many dogs. She became a vegetarian in later life out of compassion for animals. She was clever, funny, and quick to laugh. Unassuming and generous with her presence, she went out of her way to try to make others comfortable. She leaves behind many friends who will miss her.

The mass will be celebrated at St. Joseph’s Catholic Church (435 Monterey Ave.) in Capitola on Thursday September 29 beginning at 11 a.m.  Burial will follow at Holy Cross Cemetery in Santa Cruz and a celebration of life lunch event will be at a local restaurant starting at 12:45pm.

Contributions to St Joseph Catholic Church and Masses offered through St. Joseph’s Church for the repose of her soul are most graciously appreciated.

Share Your Memory of
Margaret
Upload Your Memory View All Memories
Be the first to upload a memory!
Share A Memory