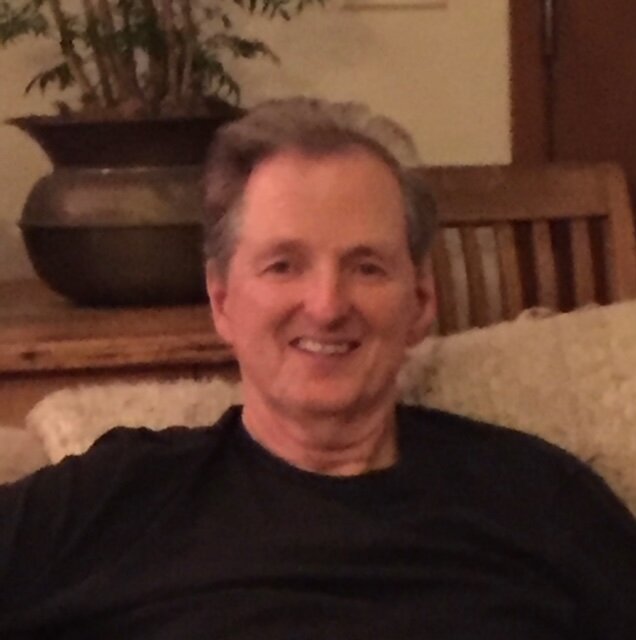 Scott Lee Bader (February 13, 1951 – September 7, 2022) peacefully passed from this life at his home on September 7th, after a long journey with cancer. Scott’s life partner was with him. Throughout, he was sustained by the love, gratitude, and care of his family and his many, many friends. Scott’s final words were of love, a reflection of his presence and his capacity to embrace the life he cherished.

Scott was born to Wilson (Mick) and Doris Bader in Modesto, California where he was also raised. He was the youngest of three children and the only son. Scott loved his family and he carried the love, generosity, openness, and warmth he experienced growing up into his adult life. He was a self-proclaimed people person and sports enthusiast. He was also known for riding his unicycle to grammar school.

Scott was a chiropractor by profession. He graduated Cum Laude from Palmer College of Chiropractic West in 1985. He began his nearly thirty-year private practice in Santa Cruz County that same year. Scott continued his education and participated in a number of healing arts programs over the years. He received a hypnotherapy certification, was a graduate of the Barbara Brennan School of Healing, completed the Center for Intentional Living’s Depth Psychology program, and was certified as a Hellinger Family Constellation Facilitator through the Atherton-Borkan Institute. These and other educational experiences expanded Scott’s professional life. Scott was a faculty member for several transpersonal healing schools that were located in Provence, France; San Diego, California; San Antonio, Texas; and Milwaukee, Wisconsin. He loved his work as a family constellation facilitator. Scott once said the single constant longing in his life was to touch the core issues that affect all of us. Scott achieved this in his work with others.

A long time Santa Cruz County resident, Scott also gave back to his community through volunteering. He was a docent at Joseph M. Long Marine Laboratory, a docent/apprentice at Saso Herb Gardens in Saratoga, and a volunteer for the Hospice Caring Project, now Hospice of Santa Cruz County, where he led grief groups for children, and did public speaking about Hospice services to community groups. Scott was also a member of Cornerstone, a men’s group that he met with weekly since 1982.

Scott was a lover of life. He was a poet, writer, and voracious reader. He traveled extensively and enjoyed visiting many countries and seeing new places. He loved the outdoors. He was a scuba diver, mountain climber, vision quester, hiker, and river tripper. Most of all, Scott loved the people in his life. He maintained long-lasting, close ties with many friends over a span of years, some dating as far back as elementary school. He will be remembered for his kindness, warmth, humor, playfulness, and much more.

Scott was preceded in death by his parents Mick and Doris Bader, and his oldest sister, Vickie Bader. He leaves behind his sister and brother-in-law, Cindy and Paul Gheis; niece and nephew-in-law, Brianna and Steve English, and their daughters Avery and Shelby; and many cousins as well as his life partner, Leslie Hartman. Scott will be forever missed by all who knew and loved him. He will always remain in our hearts.

If so wished, donations to your preferred charity may be made in Scott’s name.

To send flowers to the family or plant a tree in memory of Scott Bader, please visit Tribute Store
Sunday
16
October

Share Your Memory of
Scott
Upload Your Memory View All Memories
Be the first to upload a memory!
Share A Memory
Send Flowers
Plant a Tree