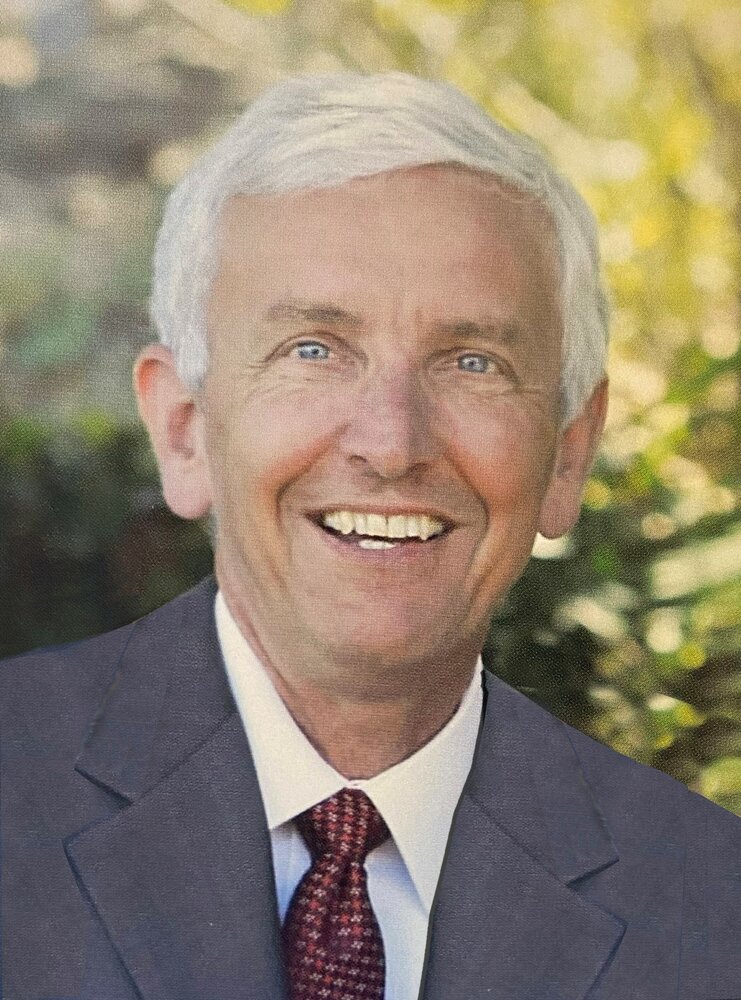 Born in Santa Cruz to Edward “Bud” and Carolyn Prindle.

For more than 25 years, Pete taught school in Santa Cruz serving as a teacher, then guidance counselor and vice principal at Aptos High School. In 1998, Pete began a new
career in commercial real estate forming the Prindle Management Company with his brother Todd Prindle.

Pete was an avid golfer and expert body surfer, teaching his children and grandchildren to love the waves. He and his wife Rita are accomplished world travelers, circumnavigating the globe, often with their family and friends. Always planning their next wonderful trip together at the end of the last.

Peter grew up with a group of special Santa Cruz High friends who were family to him, often traveling and partying together.

A memorial service will take place at the Santa Cruz Yacht Club at 244 4th Avenue in Santa Cruz on November 20, beginning at 12pm see celebratepeterprindle.com for more information. A kind act of charity can be made in Pete’s memory to the Santa Cruz Rotary Endowment Fund, Omega Nu Scholarship Fund, Alzheimer's Association, or the Seymour Marine Discovery Center.

To send flowers to the family or plant a tree in memory of Peter Prindle, please visit Tribute Store
Sunday
20
November

Share Your Memory of
Peter
Upload Your Memory View All Memories
Be the first to upload a memory!
Share A Memory
Send Flowers
Plant a Tree