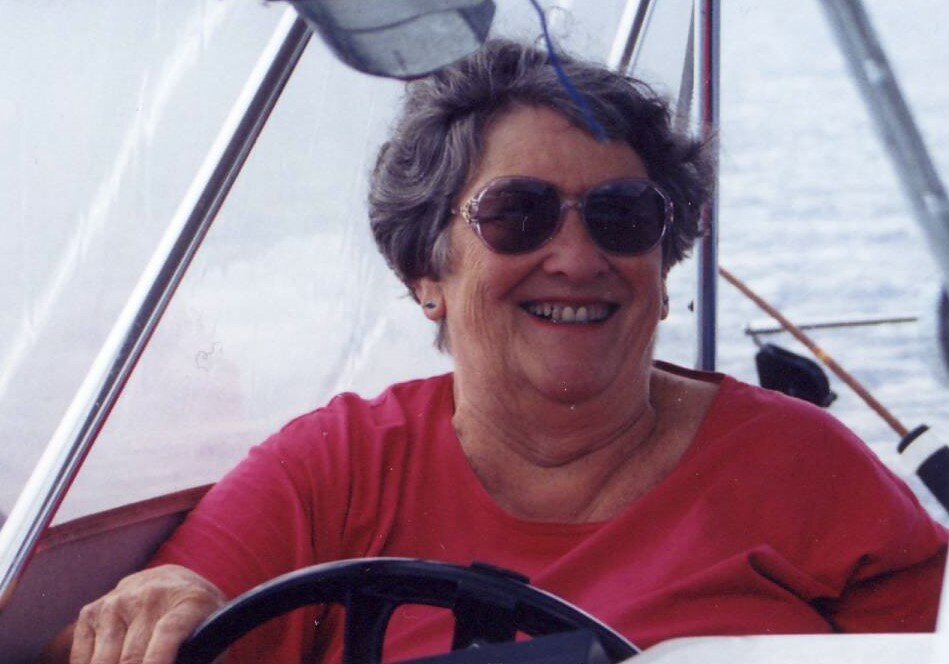 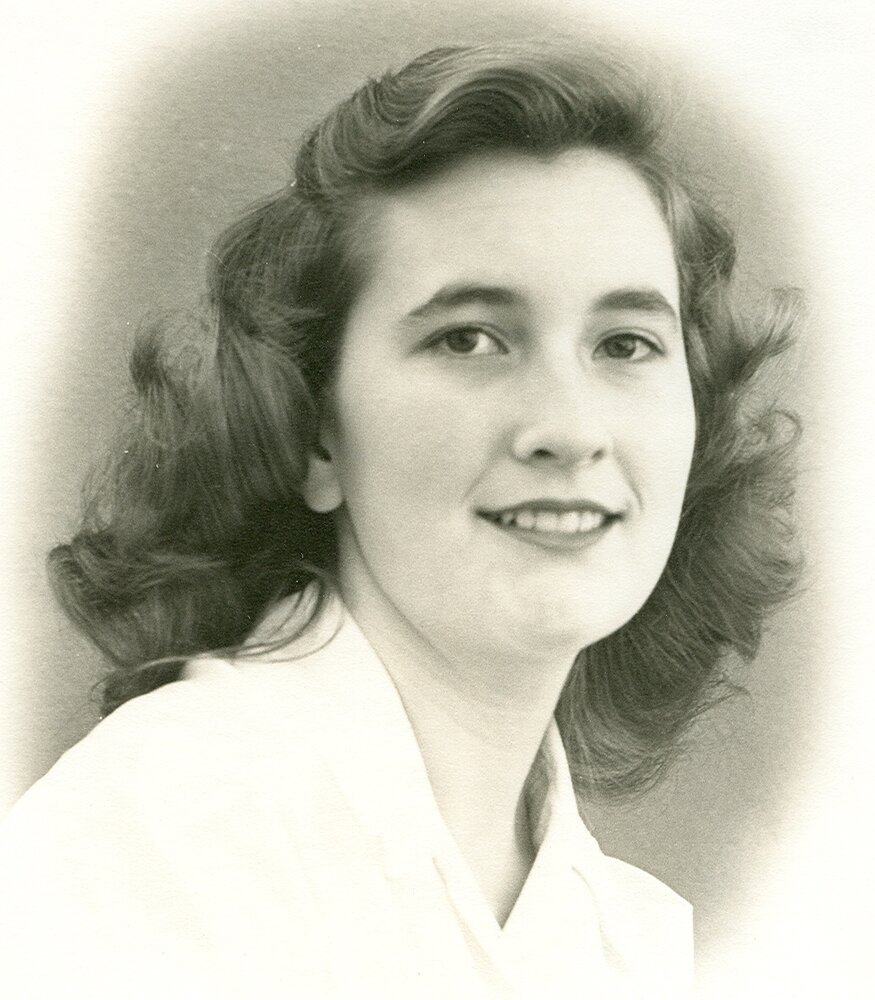 Heaven welcomed a new angel as Evalyn (also known as “Evalee” or “Honey”) Vellutini passed in her sleep on September 30, 2022. She was born September 10, 1928 to Alfred and Evalyn Huddart in Napa, California.

Evalee attended most of her grammar school years in a one-room schoolhouse on the Silverado Trail, where she often rode her horse to school. When she was 11 years old her father was relocated to Healdsburg, California, where she soon met and later married her husband of 73 years, Fred Vellutini. She and Fred moved to Santa Cruz in 1948 where they raised their family and spent the remainder of their lives together.

Evalee was involved with music most of her life, starting piano lessons at the age of 7. She continued her study of piano and cello through her high school years and later attended Stevens College where she studied music under the renowned Guy Maier. She loved sharing music and was often found accompanying soloists, playing for weddings, and at her church in Santa Cruz. Evalee taught piano, directed a children’s choir, and was a member of the Patti McDonald Singers. She, along with her friend and PEO sister Peggy Feagin, played at several PEO conventions around the state of California.

Evalee was involved in Omega Nu, Eastern Star, a 54-year member of PEO Chapter ED; was a leader of Brownie and Cub Scouts; and was PTA President of Westlake Elementary and Mission Hill Jr. High School.

Most of all, Evalee was a dedicated daughter, wife, mother, grandmother, great-grandmother, and friend to many. She had nothing but kindness in her heart, welcoming all those she came in contact with.

Evalee and her late husband Fred loved traveling the world and spending summers at their home on Babine Lake in British Columbia, Canada, which she often referred to as her “Golden Pond.” She could often be found swimming in the frigid waters of Babine, steering the boat, or with a fishing rod in her hand. She baked bread and cookies for the masses and created a community of friends wherever she went, making her absence all the more felt.

Preceding Evalee in death are her husband, Fred Vellutini, and parents, Alfred and Evalyn Huddart.

A memorial service for Evalee will be held at 2:00pm on November 5th, 2022 at Benito & Azzaro Pacific Garden Chapel. In lieu of flowers, the family suggests donations to PEO Chapter ED/CA. Donations may be made online at https://donations.peointernational.org/peo-donation-elf (Enter “Chapter ED/CA”) or by mail to: P.E.O. Executive Office, Treasurer's Dept., 3700 Grand Ave., Des Moines, IA 50312, Attn: ELF.

To send flowers to the family or plant a tree in memory of Evalee Vellutini, please visit Tribute Store
Saturday
5
November