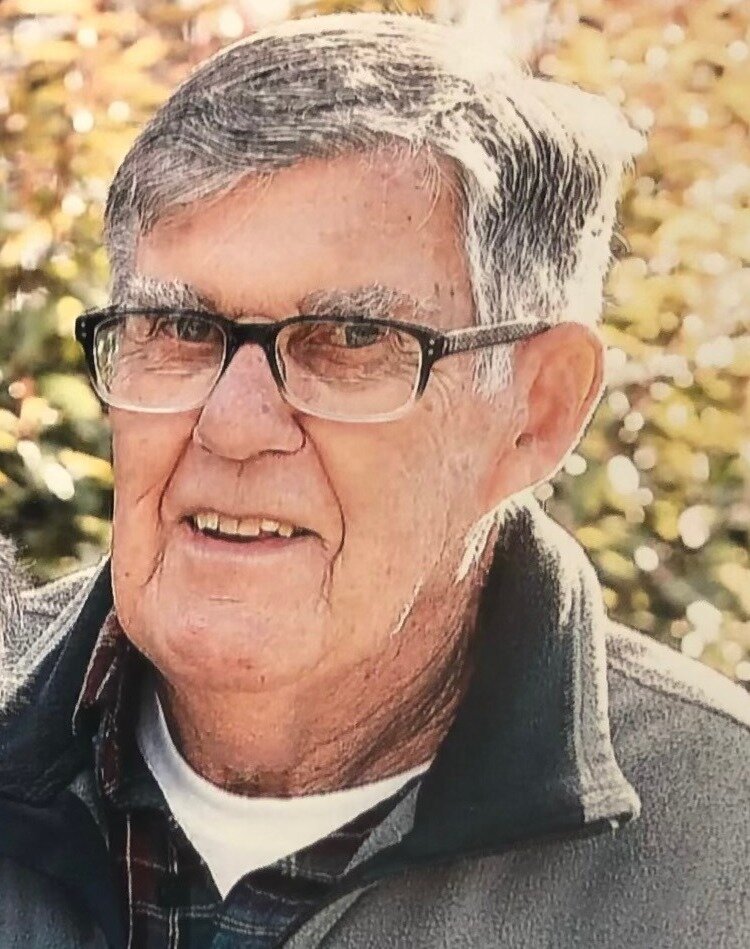 Longtime Santa Cruz educator and community leader Gerald Towner passed away at Mercy San Juan Hospital in Carmichael, Calif., on Oct. 8. He was 89.
A Santa Cruz native, Mr. Towner was a loving husband, father, grandfather and great-grandfather. He was a devoted mentor and friend to many in the greater Santa Cruz community, serving on several government boards and commissions and volunteering for multiple public service organizations.
Mr. Towner worked for the Santa Cruz Unified School District in many different roles over 34 years. He started his career as a 6th grade teacher at Laurel Elementary School and held teaching positions at Branciforte, Natural Bridges and Westlake elementary schools.
Mr. Towner also was an administrator and at various times was principal of Bay View, Branciforte and Westlake elementary schools and Mission Hill Middle School. He served in other positions, including as Director of Curriculum for the school district.
Mr. Towner’s public service went beyond education. He served in the U.S. Navy during the Korean War. One of his duties was to observe planes on landing approach and signal whether their landing gear was deployed correctly.
Following his military service, Mr. Towner returned to Santa Cruz to marry his beloved wife and Santa Cruz native Barbara Jean Towner. They were married for 68 years.
As their family grew, Mr. Towner continued to devote time to public service. He was a member of the Santa Cruz City Water Commission and the city’s Library Board. He worked at his precinct’s polling station for many elections. He volunteered at the Annual Dad’s Club Basketball Tournament and at Grey Bears, a non-profit that provides seniors with food and meal deliveries.
Mr. Towner, a graduate of Santa Cruz High School, held a bachelor’s degree in general education from the University of Nevada, Reno. He also held a master’s degree in education from San Jose State University.
He had a green thumb and grew prodigious amounts of fruits and vegetables, everything from artichokes to zucchini.
He is survived by his beloved wife, Barbara Jean Towner, his daughters and sons-in-law, Jennifer (Towner) and Gerald Hirsch, Susan (Towner) and David Ceccarelli, and Diane (Towner) and Eric Trotter. He also leaves his loving grandchildren, Rebecca Hirsch (and Andy Irving,) Jacob Hirsch and Shira Hirsch; Joshua Ceccarelli (and Jaclyn,) Ryan Ceccarelli and Nathan Ceccarelli; Collin Trotter and Braden Trotter and great-grandson Luca Ceccarelli. He is also survived by his brother Richard Towner.
All are welcome to a memorial service on Wednesday October 19 at 11 a.m. at Oakwood Memorial Park Chapel, 3301 Paul Sweet Road, Santa Cruz. He will be laid to rest in a private committal service preceding the ceremony.
A kind act of charity can be made in his memory to Grey Bears.

To send flowers to the family or plant a tree in memory of Gerald Towner, please visit Tribute Store
Wednesday
19
October