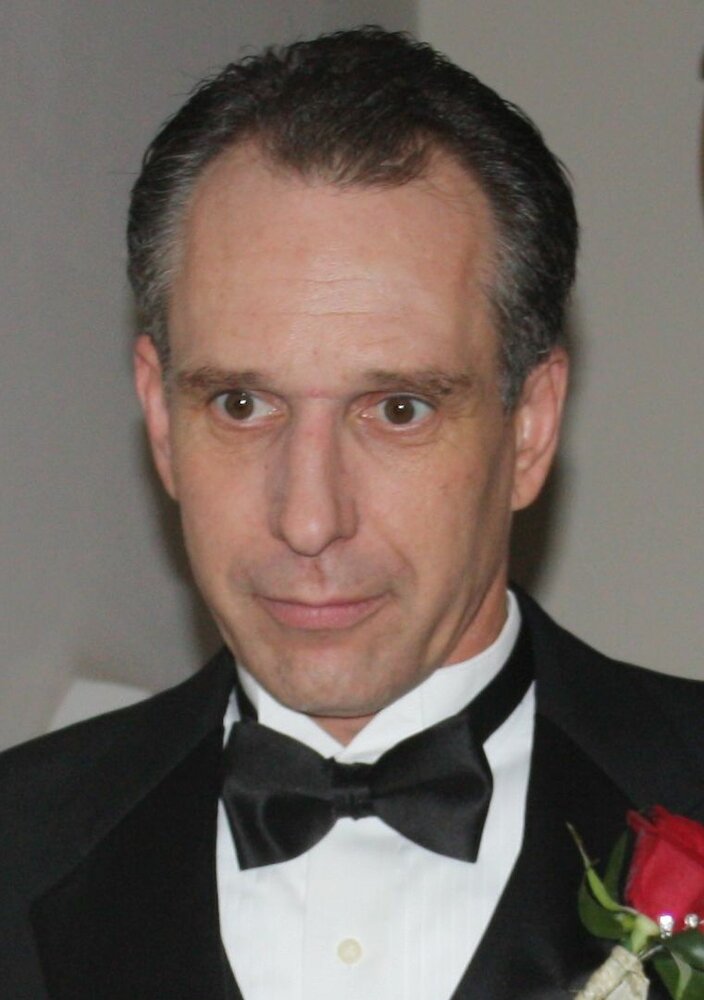 A private committal is planned for Lawrence Agorastos who passed away in a San Jose Hospital following a two-year battle with cancer.  He was 60 years old. Larry, as all affectionately knew him, was raised in Santa Cruz, attended Santa Cruz High and later graduated high school in Utah before returning to his native Santa Cruz.

Larry was a talented musician and accomplished drummer.  His passion for playing the drums was felt by anyone lucky enough to hear him play.  He played drums for numerous local bands, and his practice sessions could routinely be heard coming from his Westside home garage.

Larry was an exceptionally good carpenter, and for more than 32 years, was employed in the construction industry both with the union and also in business for himself.  His remodeling work on lower Westside homes was legendary. He was very proud to have assumed his father’s role in carpentry, starting as a child helping his dad to build their family home.

Larry will be missed by countless friends and colleagues in the construction and music communities, and mostly by his beloved family who did not have proper time to say farewell due to Covid restrictions.

He is survived by his mother, Sharon Agorastos of  Santa Cruz, his sister Jennifer Starbird (Zack), his brothers, Joe Lantry and Robert Agorastos, his beloved nieces and nephews, Michael (Lauren)and David Agorastos, Alyssa Lopez (Gary), Brett Lantry, Emmett and Abigail Starbird and three great nieces.  He is also survived by his aunts and uncles, Don Owen, Gary and Ruth Owen, Jim and Pilar Owen and Megan and Michael Fuller and his many cousins.

Larry was preceded in death by his father, Robert Agorastos in 1994.