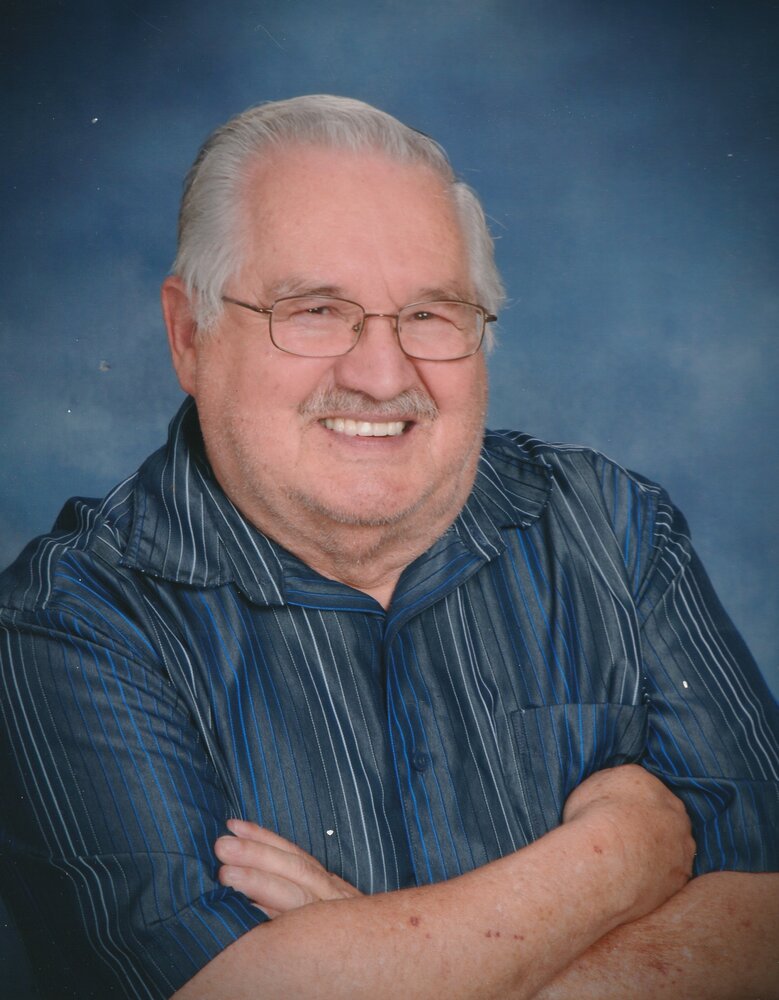 Recitation of the Holy Rosary and Mass Christian burial will be celebrated in Aptos for Domingo Orlando Chavez who passed away at age 77 on October 31, 2022 in Gilroy, CA. Born on August 5, 1945 to Gregorio and Senaida Chavez in McNary, Arizona where he grew up in faith and love as the second-youngest of ten children. After serving in the US Air Force as an airframe technician, Orlando met and married his wife of 50 years, Margaret Vasquez, in San Jose, CA in 1972. They moved from San Jose to Aptos in 1981 and were active at Resurrection Catholic Church where Orlando served as a Eucharistic Minister, Acolyte and Knight of Columbus. Following a 30 year career with PG&E as a Land Agent in San Jose, Santa Cruz and Salinas, Orlando and Margaret retired to Show Low, Arizona where they continued to actively serve their community at St. Rita’s Church. They returned to California to be closer to their three children, Felicita, Mario and Jaime and lived with their youngest son, Jaime and his family in Gilroy, CA, who devotedly and lovingly cared for him until his passing.

On Monday, November 7, friends may pay their respects at a viewing from 12 noon until 7 p.m. A vigil and recitation of the rosary will begin at 7 p.m.

The funeral mass will be celebrated on Wednesday November 9, 2022, at 11 a.m.  Burial will follow with military honors at Our Lady of Mt. Carmel Catholic Cemetery located on the church grounds. Friends and family are invited to share stories, laughter and love with the family in the Markey Hall following services on Wednesday. In lieu of flowers, please tell someone that you love them.

To send flowers to the family or plant a tree in memory of Orlando Chavez, please visit Tribute Store
Monday
7
November

Vigil and Recitation of the Rosary

Share Your Memory of
Orlando
Upload Your Memory View All Memories
Be the first to upload a memory!
Share A Memory
Send Flowers
Plant a Tree