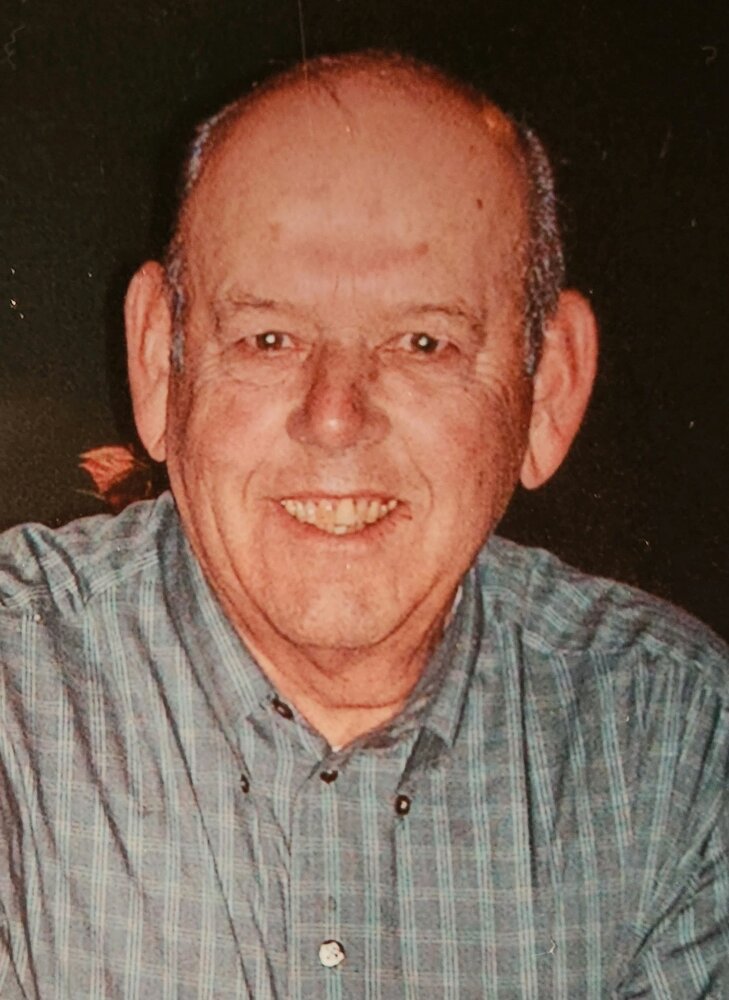 Longtime Santa Cruz resident David Peters passed away at Dominican Hospital with his loving family at his bedside.  Born in Mansfield, Ohio, he was 84 years old.  Mr. Peters moved with his family as a youngster first to Oakdale, California where his family worked in peach and stone fruit harvesting.  He remained good friends for 74 years with three schoolmates from grade school. Moving to Santa Cruz in 1949, he graduated from Santa Cruz High School with the Class of 1955, and served his country in the US Navy serving on the U.S.S. Douglas A. Munro. Following graduation, He returned during leave to marry his high school sweet heart, Eileen Margaret Bergin, and the young couple resided in Honolulu for two more years before returning to Santa Cruz.

Mr. Peters was employed with Sheet Metal Worker’s Local #104 and retired following a 36-year career in the sheet metal and mechanical industry and a 60 year member of the Sheet Metals Worker’s Union 104.

He was a member of VFW Post #7263 in Santa Cruz, and was a founding member of the Santa Cruz Archery Club. His hobbies included woodworking, traveling to Mexico, and annual RV meet-ups in Quartsite, Arizona.  He was a WWII history buff and enjoyed fishing, camping, and growing begonias.

Mr. Peters is survived by his daughter, Debra Skotland of Santa Cruz, his daughter and her partner Colleen Tiffin and Jose Martinez of Santa Cruz, and his son and daughter-in-law, Brian and Deborah Peters of Cathys Valley, CA.  He also leaves his beloved grandchildren; Ryan Skotland, Gavin Peters, Shelby Peters, Joshua Martinez, and his brother John Peters (Sherry) of Mariposa. He was preceded by his loving wife Eileen Peters in 2009.

He will be laid to rest with military honors in a private ceremony at the California Coast Veterans Cemetery in Seaside, California.  If you wish to leave your condolences and thoughts with his family, you may do so by visiting the Benito and Azzaro home page.

To send flowers to the family or plant a tree in memory of David Peters, please visit Tribute Store