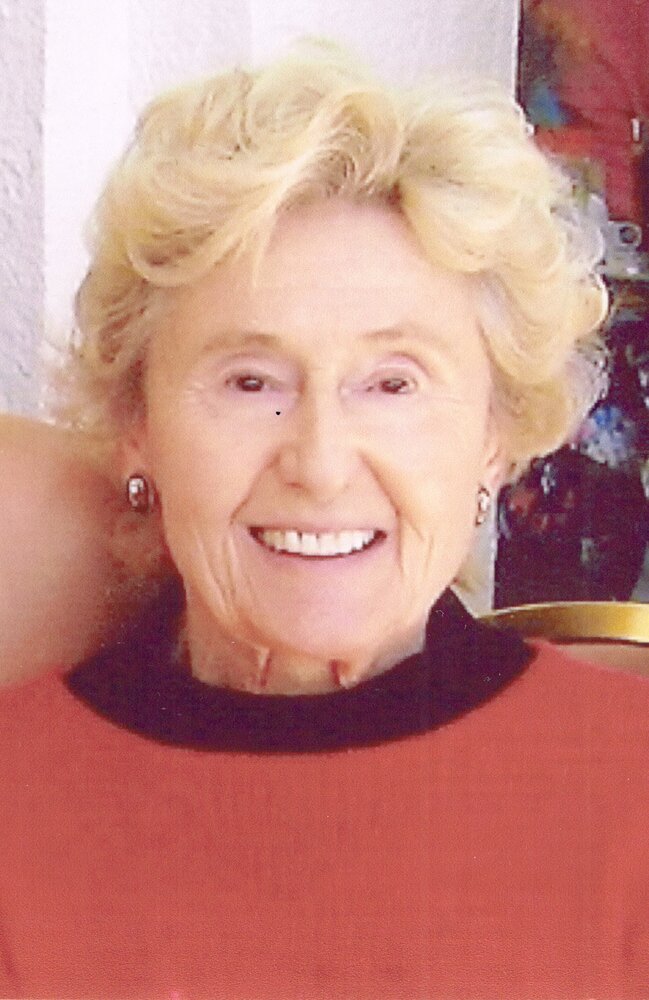 Services will be on Monday in Santa Cruz for Evelyn Rose Blaschek who passed away peacefully at her Cupertino home on December 4.  She was born on December 10, 1918 to Rose and Herman Kramer in Queens, New York.  While living in St. Albans, she and her younger sister, the late Gloria (Ward), enjoyed summer trips to the Catskills.  Evelyn graduated from Jamaica High School and began a very successful career as a legal secretary both on Wall Street and later in San Francisco and Santa Cruz, California.

She met and married the Love of Her Life, John A. Blaschek. They were a devoted and inseparable couple who worked hard for most of their lives.  Their daughter, Lynn (Bane) was born in 1942 while they still lived in New York. They eventually followed her sister Gloria to California in 1953 and settled in the Bay Area, first Lafayette, and later in Alameda.

Their hard work and frugal habits eventually allowed them to establish a successful family business in Santa Cruz.  After several years, this in turn allowed them to travel to many parts of the world.  They loved to travel almost as much as they loved to dance. They were excellent dancers to the point that couples on the dance floor would often stop just to watch them dance.

Following John’s untimely passing in 2000, Evelyn was fortunate to find a new home at The Forum in Cupertino.  There she made many new friends and enjoyed lots of activities made available to residents. She also found time for more travels.

The Mass of Christian Burial will be celebrated on Monday, December 12 at the Holy Cross Mission (150 Emmett Street) in Santa Cruz beginning at 11 a.m. She will be laid to rest beside her late husband, John Blaschek at Holy Cross Cemetery in Santa Cruz following the mass.

To send flowers to the family or plant a tree in memory of Evelyn Blaschek, please visit Tribute Store