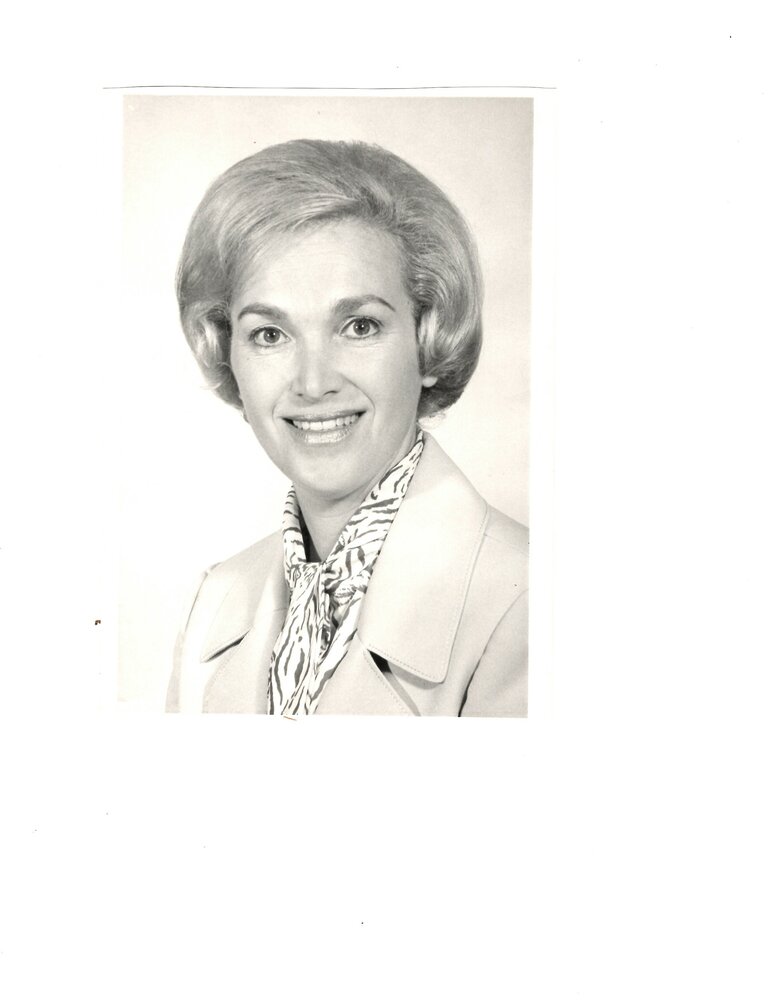 A Los Angeles native, Marilyn moved to Worcester, Massachusetts at a young age with her family. She was the daughter of Ukrainian immigrants seeking a better life in the United States, but it was a tough existence for the family. She worked multiple jobs to support her mother, father and younger brother. The family was constantly moving. At one point, rent was so unaffordable that she and her brother lived in a Catholic orphanage for six months. After high school, Marilyn attended the New England Conservatory of Music on scholarship before going on to UCLA where she completed a degree in anthropology. She then received her law degree from USC Law School, one of just ten women in a class of two hundred students. Her class was the first to include women at a time when women lawyers were almost unheard of. Her lifelong love of music and talent for singing led her to participate in many local Santa Cruz productions including the role of Liza in My Fair Lady at Cabrillo College in 1967, Menotti’s The Medium, Santa Cruz Bay City Opera’s The Magic Flute, Madame Butterfly, Fiona in Ben Lomond Theatre’s Brigadoon and singing with the Cabrillo Symphonic Chorus. Marilyn also sang professionally with the Zurich Opera in Switzerland. During her time in law school, she met and married Leland Davis. They had one child, Britt Lisa Davis, and moved to Santa Cruz County so that Davis could set up his children’s dentistry practice in his hometown. Shortly after, Lee perished in an auto accident on Highway 17. At 32, Marilyn was widowed with one child. Fortunately, in 1965, she met ophthalmologist Dr. Douglas Liddicoat at a Christmas office party, and they were soon married. Their devoted marriage lasted 52 years until Doug’s death in 2017. They travelled the world, enjoying lectures and sharing their love for history and art with friends. In her legal career, she was the second female lawyer in Santa Cruz, starting at the Wyckoff and Miller law firm and later served as Judge Pro Tem. In the late 1970s, Marilyn was elected to the County Board of Supervisors, representing the 2nd District and serving one term. It was a colorful time in Santa Cruz politics, and she served her constituents well, fighting for property rights and against government regulation. She was appointed by President Reagan to two different national boards of education. In addition, she achieved a graduate gemology degree from GIA and belonged to a local French club which met weekly. She was always striving to learn more and at 91, recently completed a 36-part online lecture series about the Vikings. Her favorite card game was Russian Bank; she usually won. She is survived by her three children: Dr. Rebecca Yamarik, Brian Liddicoat and Britt Haselton as well as her six grandchildren. Her love of music lives on through her family, who mostly all sing or play an instrument. She passed away peacefully at her home, surrounded by family and devoted caregiver, Tracey Peterson. Donations can be made in her honor to the Cabrillo Symphonic Chorus.

To send flowers to the family or plant a tree in memory of Marilyn Liddicoat, please visit Tribute Store