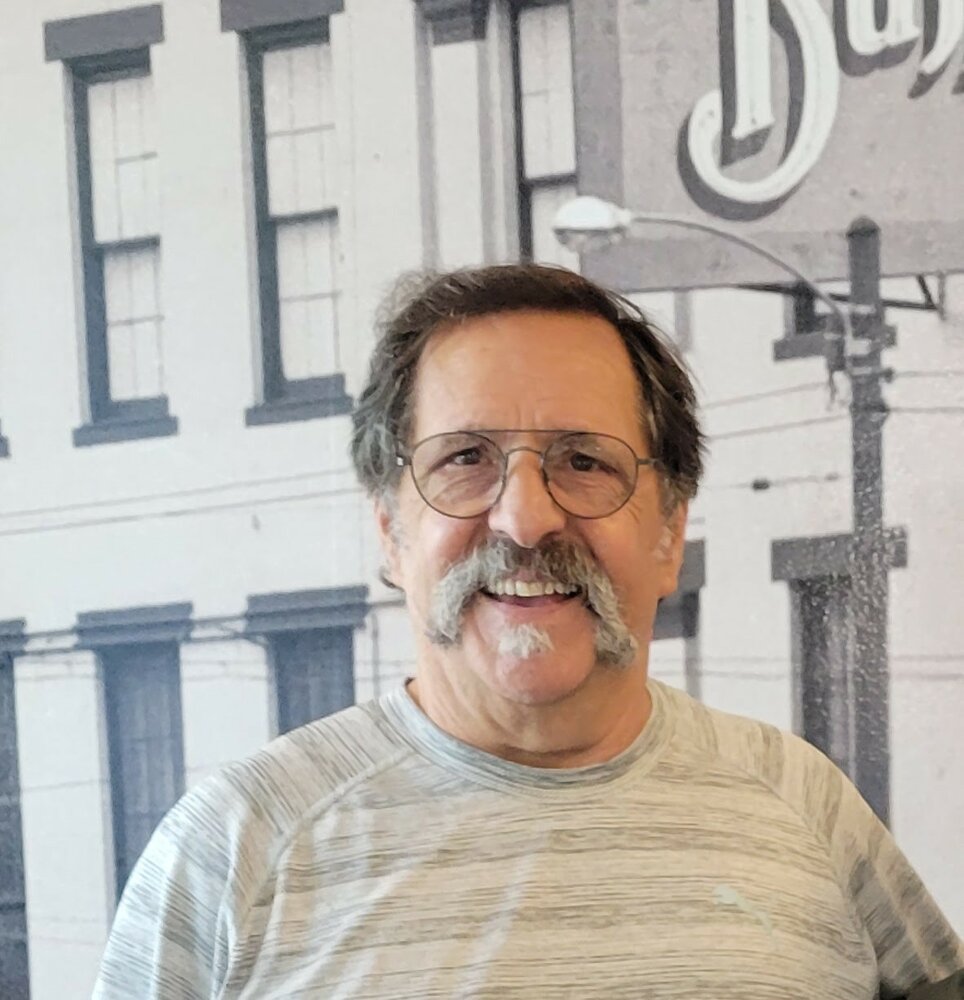 Gary Clayton Yules, CPA, age 72, passed away in Lighthouse Field State Park on December 31, 2022, while on a walk with his canine companion, Dude. He was born in Manchester, Connecticut, to Alvan and Betty Yules. He spent most of his youth living in San Jose and moved to Santa Cruz, the “best place on earth”, in 1978. He was a graduate of San Jose State University where he earned a Bachelor’s degree in accounting and a Master’s degree in taxation. He started and operated a successful tax practice in Santa Cruz where he served and supported many clients over the years.

Everyone who knew Gary would agree that he was a one-of-a-kind character. He was very smart and had strong opinions. He was a man who always said what he had to say. He was willing to be confrontational for the sake of making a difference in a person’s life or the world we live in.  He loved making up puns and telling jokes. He had a wry sense of humor and laughed at himself more than anyone else did. He talked loudly and walked quickly. He had a rare gift of balancing the eccentric with the practical. He lived a life that was unapologetically focused on all that was important to him. The life he created was uniquely and wonderfully true to his convictions.

Gary was a frugal guy who loved a good deal and he was a very generous man who gave abundantly. He loved giving just the right gifts to the special people in his life. He was known to spend all day smoking ribs in his smoker and then sharing them with the most random people at a time that they needed it most. He was an enthusiastic supporter of civil rights, voting rights, women’s rights, the health of our planet and Democrats running for office. While he maintained that he was an avid atheist, some might say that Landmark Worldwide was his religion. He was committed to transforming the lives of the people he met by sharing and making available the work of Landmark education.

Gary was an adventurer who distinguished himself as a traveler, not a vacationer. His travels took him to many parts of the world of which he counted South America and Thailand as his favorites. He went with no agenda; eager only to see what each new day on the road would bring his way. He enjoyed so many things in his life including hiking, live music, grilling steaks, eating pizza, working out at the gym, reading the New York Times, playing an eclectic mix of music on his stereo, getting stoned, correcting grammar, bird watching, shopping at Costco, talking politics, watching UFC fights and being with those he loved.

Gary will live on in the memories of his daughter, his partner in life and love, his canine companion, family and friends.

And the next time you’re near Lighthouse Field in Santa Cruz, please leave a kind thought and a flower at the fallen tree in the middle of the park in his memory.

Memorial Gathering of Family and Friends