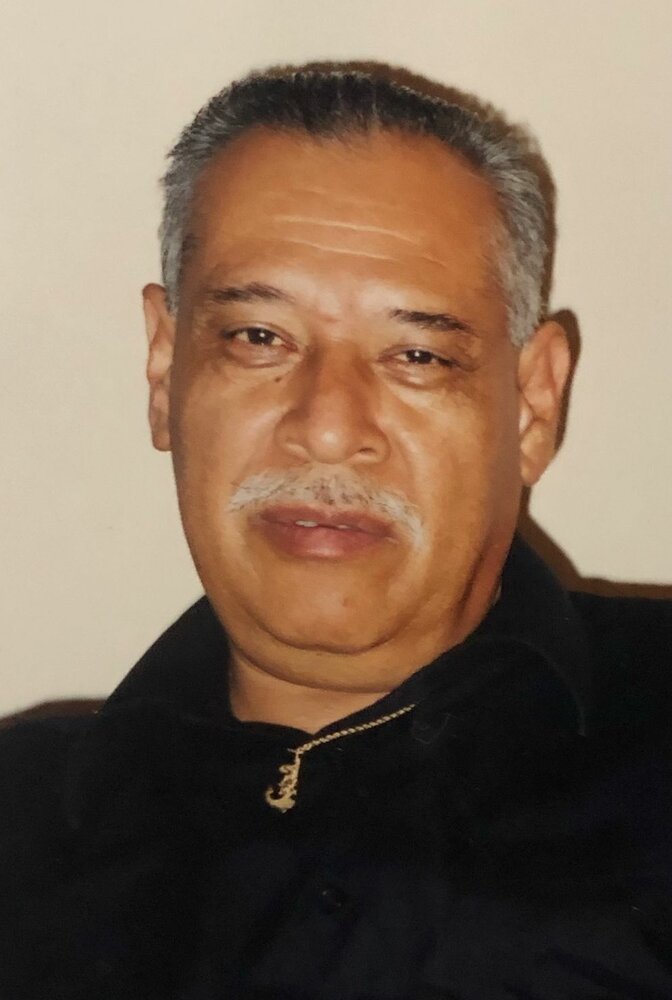 Family and friends will gather on February 2, 2023 in Santa Cruz to say farewell to a beloved father, husband, and grandfather, Auriel Chairez who passed away at his Santa Cruz home with his loved ones at his bedside.  Born in Mexico, he was raised in Chihuahua, and moved to Santa Cruz where he lived the majority of his life.

For more than 40 years, Mr. Chairez worked in the produce industry where he delivered wholesale produce to numerous restaurants in town for Arrow Citrus, Co.

He had a small independent business selling produce at the Santa Cruz Flea Market, and as a vendor to farm “migrant” families by bringing the produce, tortillas, and eggs to the ranches for the workers who lived in those communities.  He was affectionately known at the ranches as “Roca” or “Rocky”.  He left his produce roots for a few years but in his final working years returned to produce by working as a Produce Clerk at Shopper’s Corner, where he loved to share recipes with anyone who asked for advice. Fond memories will always be shared by his loved ones of his culinary experiments with vegetables grown in his garden.

He will be remembered for his dedication to his family and his determination to support them in all of their trials. Mr. Chairez held a passionate love for his Catholic Faith, and was very proud of his accomplishment seeing that his children attended catechism classes and understood the principles of Christianity.

He is survived by the love of his life, Maricela Chairez, his two sons, Auriel Chairez Jr, and Aaron Chairez; his three daughters; Maricela, Jessica (David), and Lissette Chairez.

Friends may pay their respects at a visitation on Thursday February 2, 2023 at Benito and Azzaro Pacific Gardens Chapel beginning at 11 am and continuing until 1 p.m. A Catholic Blessing Service will begin at 1 p.m. with burial to follow at Oakwood Memorial Park (3301 Paul Sweet Road, Santa Cruz) at 2 p.m.

To send flowers to the family or plant a tree in memory of Auriel Chairez, please visit Tribute Store
Thursday
2
February