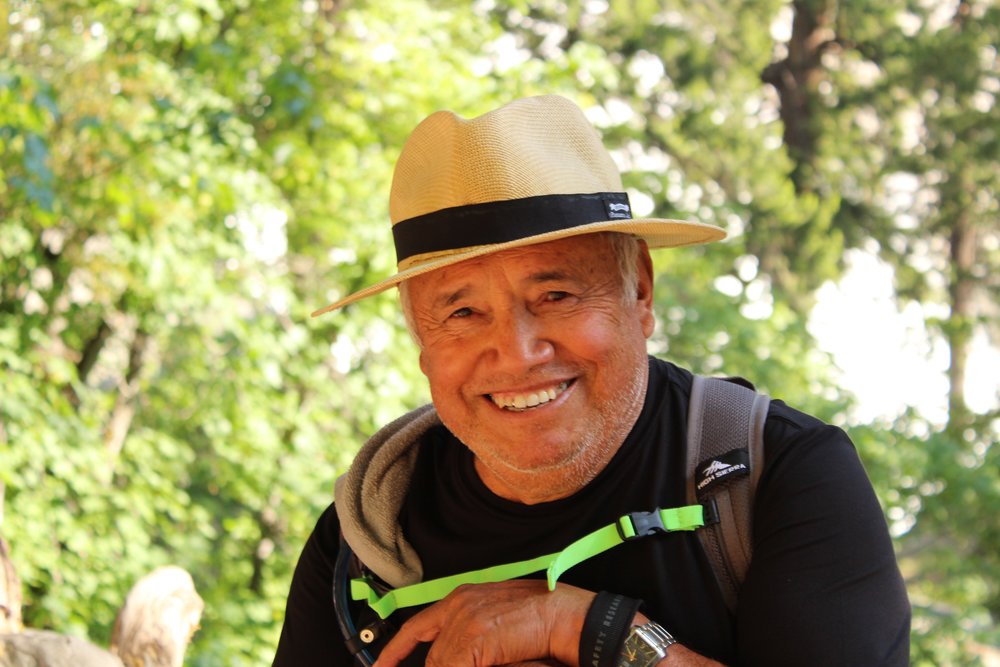 Oliverio C. Valdes passed away July 11, 2019 at Dominican Hospital. He was 72. Oliverio was born April 22, 1947 in Zinapecuaro, Michoacan, Mexico, the eldest son of six children of Pablo Valdez Canizal and Esperanza Contreras Marin. He grew up in Zinapecuaro and immigrated to the United States in 1965 moving to Oxnard, California. He eventually made his way into northern California first to Pescadero where he worked for Campbells Mushroom Farm. He then moved to Redwood City and finally to Santa Cruz where he worked for Big Creek Lumber Company for 15 years and San Lorenzo Lumber for 25 years. He made many enduring friendships with his co-workers. Oliverio attended Sequoia Automotive Institute.

He was a very social person, he loved spending time with his family and meeting new people. He enjoyed being outdoors, going on hikes with his family and spending time with his grandchildren. He was a very caring and generous soul. As the eldest son, he came to the United States for work to help put his younger siblings through college.  He was a devout Jehovah Witness, regularly participating in door to door evangelism.

To send flowers to the family or plant a tree in memory of Oliverio Valdes, please visit Tribute Store
Thursday
18
July

Share Your Memory of
Oliverio
Upload Your Memory View All Memories
Be the first to upload a memory!
Share A Memory
Send Flowers