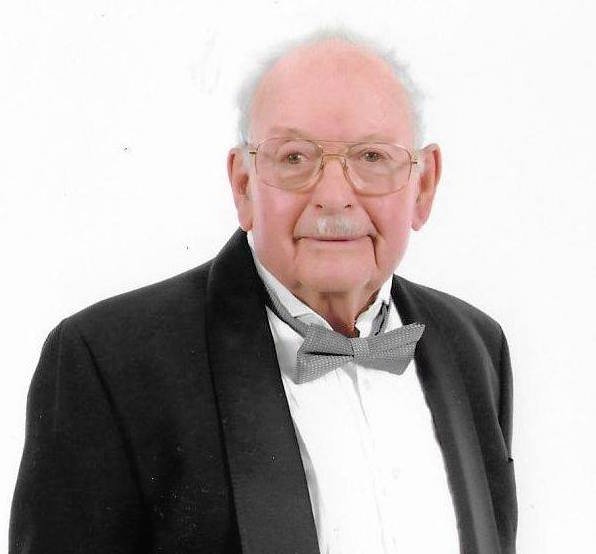 A memorial service will be held on August 13th, in Aptos, to honor the life of Milton E. Cornblatt who passed away peacefully with is loving wife and daughter at his bedside this past week. Born in Washington, DC to Herman J. and Edith Cornblatt, he was 87 years old. Milton attended the University of Richmond and Medical College of Virgina. Prior to moving to Aptos 23 years ago, he resided in Danville, VA; Warrenton, VA; Virginia Beach, VA; and Kitty Hawk, NC.   Milton’s entrepreneurial spirit and hard work ethics rewarded him in life.  He was a pharmacist with a career that spanned 45 years; owing and operating three drug stores, along with a plant and gift shop and a yoghurt shop.

Milton loved fishing, skiing, boating, and travel. He was an ardent supporter baseball and played high school football at Warrenton High.  Milton was passionate about freedom of rights and the treatment of people. He spoke with his actions by inviting Revered Martin Luther King to dine at his café during segregation which spurred the Neo- Nazi party leader George Lincoln Rockwell to come into the diner where Rockwell was promptly ushered away. Milton was among the first proprietors to integrate African Americans as sales people in the town of Danville. He was a president of Temple Beth Shalom and Bnai Brith in Danville, VA, and supported many charities. Milton also served as president of the retail merchants association and there and instrumental in the movement which helped create a moratorium on Uranium Mining.

Milton is survived by his loving wife of 63 years, Julia B. Cornblatt; his son Maurice Cornblatt; his daughter, Rachel Fresco, and two grandchildren. He was preceded in death by his sister Dorothy Jean Cornblatt and his nephew Robert Cornblatt.

In lieu of flowers the family would like contributions to the Youth Education and Scholarships at Temple Beth El (3055 Porter Gulch Rd. Aptos, CA 95003)

To send flowers to the family or plant a tree in memory of Milton Cornblatt, please visit Tribute Store

Share Your Memory of
Milton
Upload Your Memory View All Memories
Be the first to upload a memory!
Share A Memory
Send Flowers