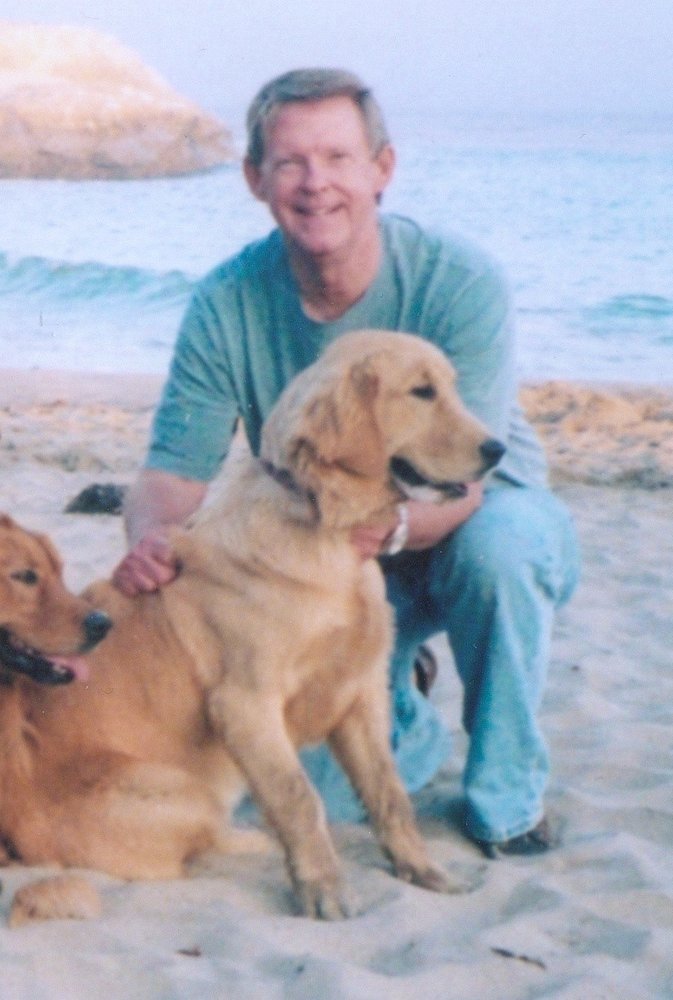 David, and his two sisters, were born in Maddock, North Dakota to Robert Hunter, a WWII veteran, and Marie (Liudahl) Hunter, a school teacher.

After completing college in North Dakota, David attended the University of Minnesota School of Medicine, graduating in 1974.  David then moved to California for residency at Stanford.  Following residency, David enrolled at Harvard Law School to pursue his interest in legal education. David loved his time in Cambridge and financed his legal education by working as an emergency physician in suburban Boston.

David completed law school in 1978 and returned to medicine in California. David practiced at Alexian Brothers, where he served as ED Medical Director for more than 20 years.  David was also a senior partner of CEP, where he was able to leverage his legal expertise to facilitate the growth of the physicians group.

While responding to a “Code Blue”, David met Stephanie Reeves, who he married in 1983.  David and Stephanie were married for 24 years and even though they divorced in 2008, they remained great friends, working together to support their three children (Allison, John and David “Scott”).

Following retirement from medicine, David became the CEO of QuestBridge, a nonprofit that facilitates the enrollment of smart, low-income students to top colleges.  David worked with Quest for five years and remained in contact with many of the participants following his term as CEO.

After Quest, David began a new chapter of life.  He used his newfound free time to create a hillside vineyard and enjoyed spending time with his children and three grandpuppies.  He also watched lots of sports and regularly visited North Dakota, where he enjoyed hunting and spending time with his father, who turned 99 in February.

In lieu of flowers, please consider making a donation to Quest (https://www.questbridge.org/donate) or National Wildlife Federation (https://support.nwf.org/page/9384/donate/1) in David’s honor.

To send flowers to the family of David Hunter, please visit Tribute Store

Share Your Memory of
David
Upload Your Memory View All Memories
Be the first to upload a memory!
Share A Memory
Send Flowers