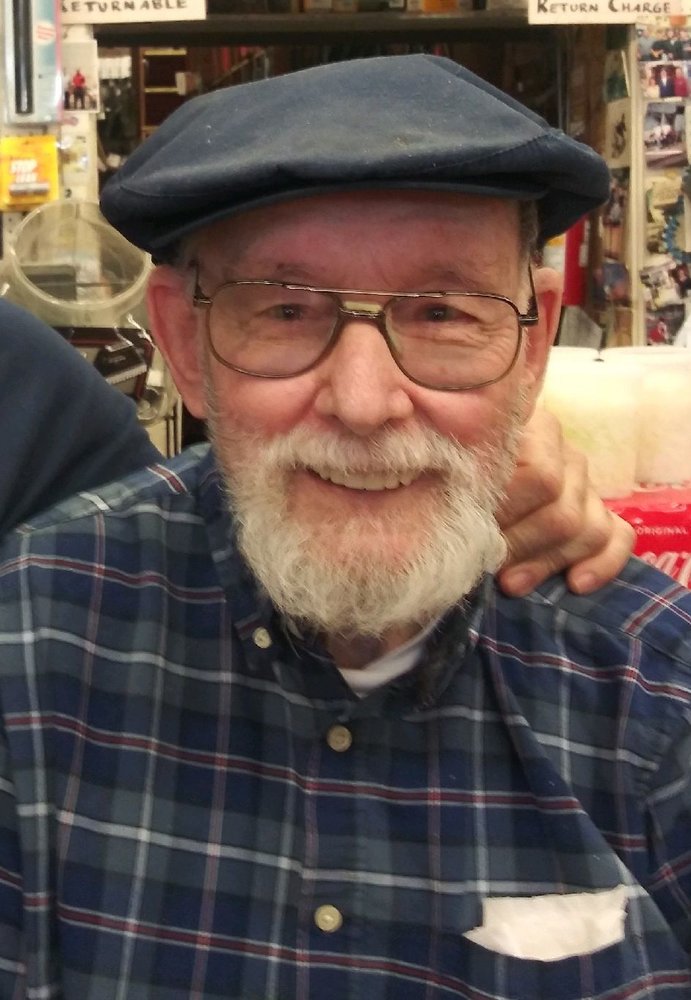 David was born on December 27, 1937 in Keighley England, where he spent his early childhood with various family members after the passing of his mother, Margaret. His father, Frank, served in WWII. In 1948, David was sent to live with his sister Mary Scargill-Nichols and Brother-in-Law Gilbert “Nick” Nichols in Santa Cruz, California, eventually becoming a U.S. Citizen.

David graduated from Holy Cross High School, where he met the love of his life and wife of 56 years Nadine Marie Fambrini. They were married at Holy Cross Church on November 11, 1956. David worked for many years in the auto parts industry, including Andy’s Auto Supply.  In 1979, David embarked on a career change and went to work for The City of Santa Cruz, as Parts & Maintenance Supervisor.  In 1989 David decided to pursue a life-long dream of owning his own auto-parts store, and founded Dave’s Auto Supply.

David  was an active member in the community. He was a Scout Master, past Grand Knight of the Knights of Columbus Council  #971, served on the local County Planning Commission, Holy Cross High School PTA and the Santa Cruz High School PTA. He was an active member of his parish communities of St Vincent De Paul in Davenport and St John’s of Felton.

In 1995 David and Nadine moved to Scotts Valley, and in 1997 he was severely injured in an automobile accident which forced him into early retirement. David was a fighter and never let his disability dampen his spirit. He had a smile for almost everyone especially for his grandchildren and great grandchildren.