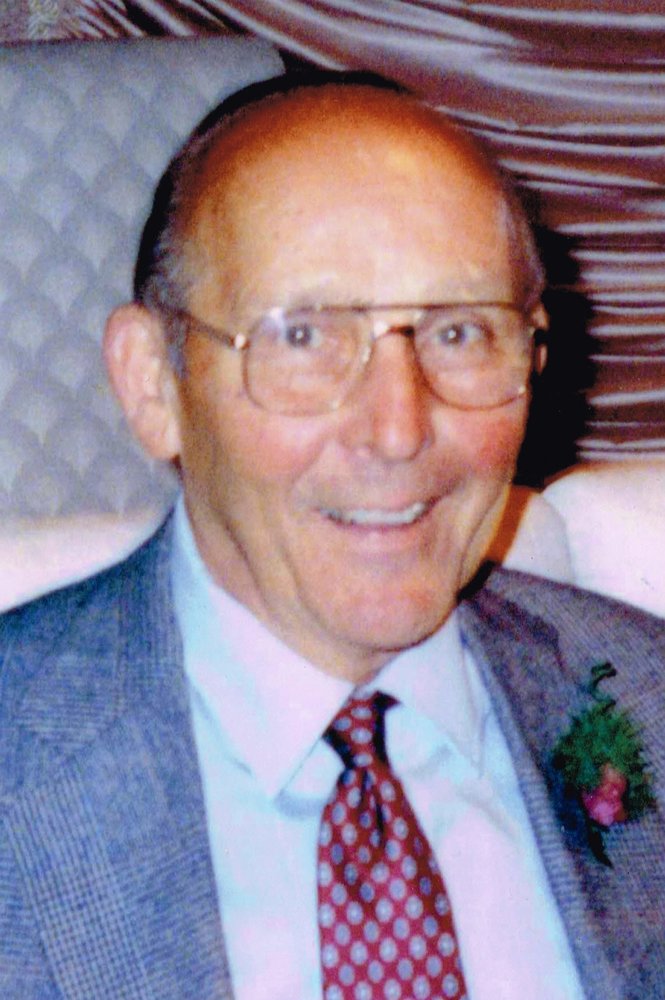 Phil Oneto, passed away following a lengthy illness on Friday October 18, 2019. He passed at home with his loving family by his side. He was 94. Phil was born in Santa Cruz, February 25, 1925, on the family ranch on Happy Valley Rd. He was one of five children born to John and Adele Oneto. He grew up in Santa Cruz and attended Chaminade High School and later graduated from Holy Cross High School, class of 1943.

He was an avid outdoors man, who loved fishing the lakes and streams and hunting with his son Kevin and many close friends. He enjoyed traveling in his RV with his wife Martha, but most of all loved spending time with his family. He also loved sharing stories of the many adventures during his life.

A Mass of Christian burial will be celebrated at Holy Cross Catholic Church 126 High St., Santa Cruz, CA on Saturday October 26, 2019 at 10:00 am. A private interment will follow at Holy Cross Cemetery, Santa Cruz, CA. To express your condolences or share a memory with Phil’s family please visit www.pacificgardenschapel.com.

The family wishes to express their sincere appreciation for the excellent and compassionate care that Philip received from staff of Hospice of Santa Cruz and his caregivers, Nelyn, Lena, Maria and Gene from Myrna Smith Home Care.