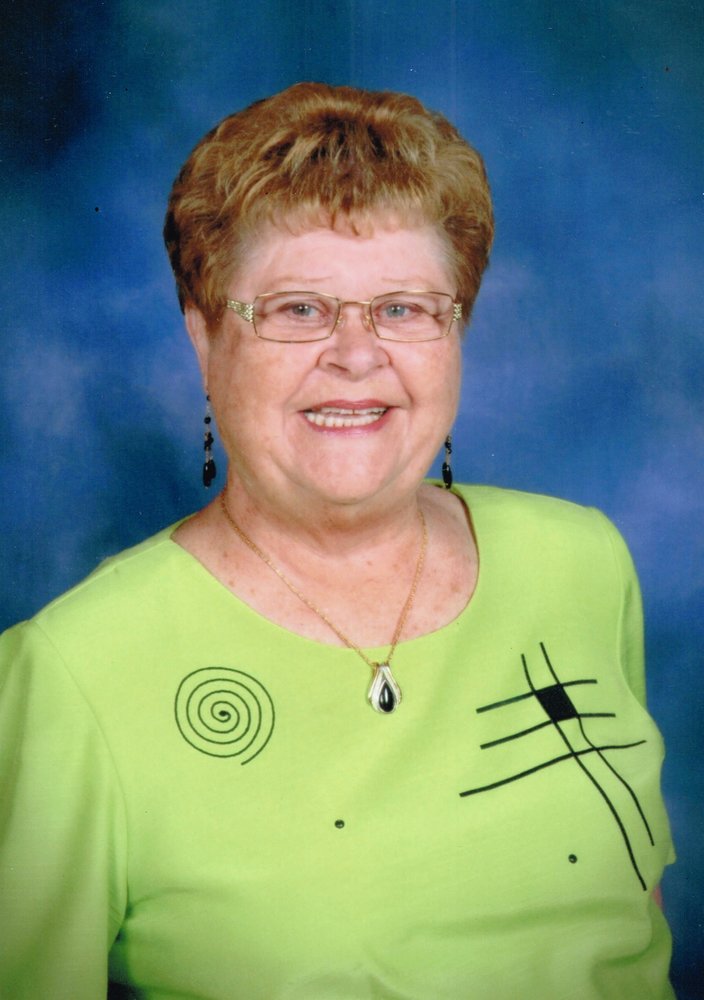 Anne (Hannah) Jane Isaacs passed away on January 6, 2020 at Dominican Hospital in Santa Cruz. She was 83. Anne (Hannah) Jane was the middle child of Herbert Rose and Lucy (Gould) Poole. She was born in the fishing village of Belleoram, Fortune Bay, in the Dominion of Newfoundland and Labrador. Anne completed her schooling in Newfoundland. She moved with her family to Halifax, Nova Scotia, Canada in 1950, after Newfoundland/Labrador became Canada’s tenth province in April 1949. Although the Act of Confederation made all Newfoundlanders Canadian Citizens, Anne was not sold on the idea of changing citizenship.

She completed her education in Halifax and began working at the largest department store in the area. Sears-Roebuck, a place she thoroughly enjoyed and remained there until she was married to Albert Isaacs in 1957. She met Albert at his birthday party in 1952, a party hosted by his sister Eileen, another Sears-Roebuck employee. Anne and Albert dated during his years at Saint Mary’s University and Nova Scotia Technical College. In later years-they became ardent supporters of Saint Mary’s University educational mission. After marriage, they moved to Vancouver, British Columbia where Albert studied at UBC and Anne prepared for their first child, Derek.

In September 1958 they moved to Palo Alto, California so Albert could attend Stanford University. The Electrical Engineering student began working at Stewart Engineering Company in Scotts Valley and then on to a job at Watkins-Johnson which lasted for 42 years, concluding with his retirement in 2002.

Anne dedicated part of her time working in the local Aptos community where they moved to in 1962. She was an early PTA President for Mar Vista School and a co-founder, with her friend Lucille Aldrich of the Aptos Ladies Tuesday Evening Society which began early Aptos July 4th festivities and led to the still active “World’s Shortest Parade”.

A second child, Byron-was born in 1962. When both boys were 12 and 8 respectively, Anne began a food pantry in 1970 at Calvary Church. She operated it in conjunction with the Second Harvest Foodbank of Santa Cruz County until 2007 when she could no longer assist customers, even with additional church help. In 2006-she was honored for her efforts with the Hunger Fighter of the Year award and a Crystal Apple.

Anne enjoyed travelling and made trips to Asia, Europe and many trips to her beloved Newfoundland. Anne enjoyed Mother’s Day trips to Yosemite and January “snow trips” to Badger Pass with her Eagle Scout son’s. She also enjoyed making arrangements for the Santa Cruz County Youth Symphony in which her sons participated.

After Albert’s retirement they took three 3 month trips across North America, and enjoyed traveling without a reservation.

Though the family became U.S. Citizens in 1968, in her heart, Anne was still a Newfoundlander-a “Goofy-Newfie”.

She will be missed for her smile, her hats, her mastery of cooking and her ability to never forget anyone she met.

To send flowers to the family or plant a tree in memory of Anne Isaacs, please visit Tribute Store
Friday
17
January

Share Your Memory of
Anne
Upload Your Memory View All Memories
Be the first to upload a memory!
Share A Memory
Send Flowers