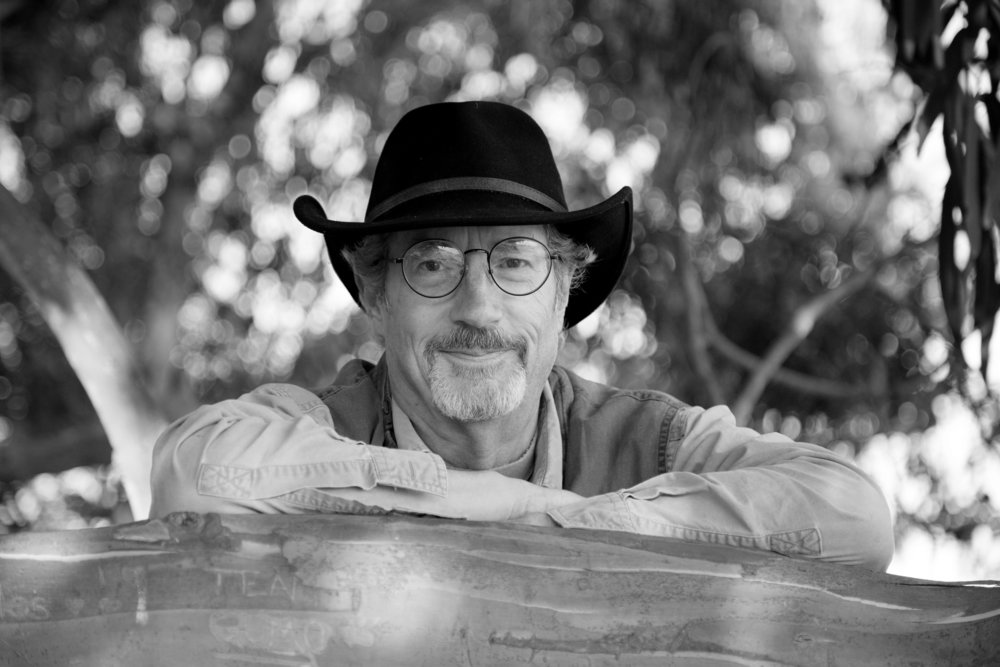 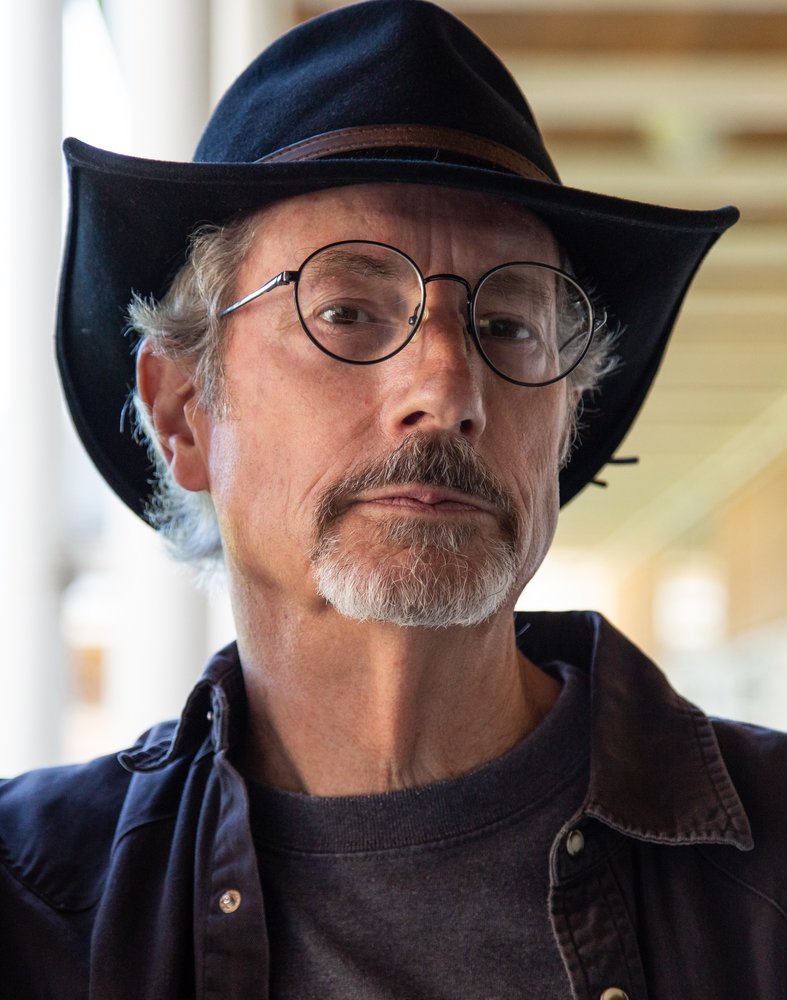 Cliff Warner passed away at Dominican Hospital after a year and a half struggle with cancer on December 5, 2019. He was 69 years old.

Born in San Francisco, Cliff graduated from Carlmont High School in 1968 (one year after the Summer of Love) and stayed close to many of his classmates, including Michael Madigan, Karel Yanicks, Victor West and Bruce Ruxton. Three years later, Cliff sold everything he owned and bought a flight to London and a Eurail pass. He and a friend backpacked around Europe.

Throughout his life, Cliff was passionate about the arts and about nature. He was an outstanding photographer, graphic designer of books, pamphlets, posters, flyers, and CD covers, a musician, hiker and ceramicist. Before moving to Santa Cruz he spent 10 years in Silicon Valley at a traditional type shop (NovaType), did layout for Sunset Books and various newspapers. In Scotts Valley he worked many years for an educational health publishing company (ETR Associates).

As a musician, Cliff played guitar in a high school band called The Vandals. In Santa Cruz, he played in marimba bands Sadza and Kuzanga, and accompanied dance classes on the hand drums and percussion.

Always a private person, Cliff told only a few about his struggle with cancer. During that time he continued his walks on West Cliff, photographed many events, and took ceramics classes at Cabrillo College, producing an amazing collection of beautiful mugs, plates, bowls and vases. He dreamed of taking a solo road trip to Las Vegas, Grand Canyon, Bryce, Zion and many other places he’d never been, however his chemo treatments got in the way.

To send flowers to the family or plant a tree in memory of Cliff Warner, please visit Tribute Store
Sunday
19
January

Share Your Memory of
Cliff
Upload Your Memory View All Memories
Be the first to upload a memory!
Share A Memory
Send Flowers