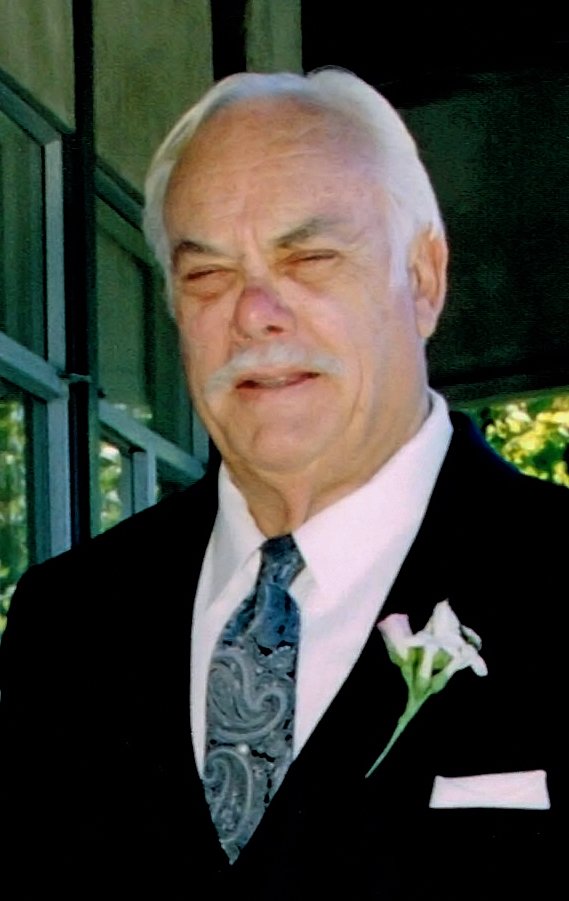 Jack West Cross passed away on February 7, 2020 at Paradise Villa in Santa Cruz. He was 91. Born on March 18, 1928 in Bakersfield, California, the son of John and Jean Cross.  Jack grew up in Santa Cruz where he attended Mission Hill Junior High and was a graduate of Santa Cruz High School, class of 1945. He later attended San Jose State where he earned a Bachelor’s degree in Business. He served in the U.S. Navy during the Korean War returning to Santa Cruz following his military service.

Jack met his future wife Arline Walsh while enrolled as a student at San Jose State. The couple married in 1958 and made their first home in the Jewel Box area of Capitola. Jack began a career in law enforcement as a police officer for the Santa Cruz Police Department. Their first child, a son, Jack Jr. was born in March of 1959 and their second child, a daughter, Shelly followed in September of 1962. During his time on the police force Jack and Arline began investing in real estate. They worked very hard, cleaning, renovating and managing their various properties. Jack retired from the police department as a Sergeant in the mid 1970’s and began working in real estate full time. At which time he and Arline moved into their home in the Soquel hills. Jack enjoyed working in real estate and loved making a deal. Following his retirement, Jack and Arline had the opportunity to travel the world. They visited many countries but especially loved visiting China. In the early 80’s they purchased a second home in Clearlake, CA where they loved escaping and spent much time over the next 30 years. His family has many wonderful memories of vacationing on the water. Following Arline’s passing in 2013, Jack moved to his beloved beach house at Pleasure Point where he resided until his passing.

He is survived by his son, Jack W. Cross and his wife Katherine; daughter, Shelly (Cross) Herrera; his grandchildren, Jack Cross, Jr., Alexandra Cross, Kacey Cross, Sara Herrera and Mitchell Herrera; his brother, Leroy Cross and his sisters, Nell Jean and Delores. He is also survived by several nieces and nephews. Jack was preceded in death by his wife of 54 years Arline in 2013 and his sister Rosemarie in 2019.

Jack and Katherine would like to acknowledge his devoted caregivers, Emma Lopez and Joan Ross. They were unwavering in their care for Jack. Also they would like to express their sincere appreciation to Erin at Paradise Villa and to the staff of Hospice of Santa Cruz for their loving care of Jack and for making Jack’s time comfortable to the end.

Share Your Memory of
Jack
Upload Your Memory View All Memories
Be the first to upload a memory!
Share A Memory
Plant a Tree