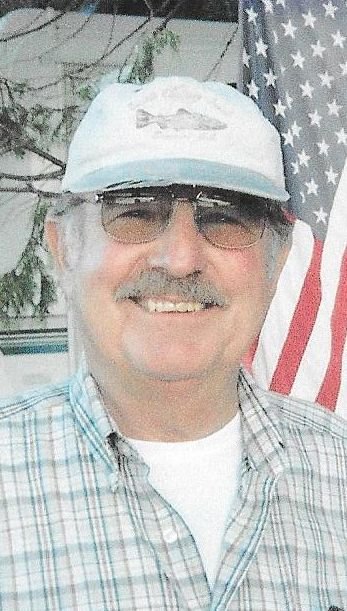 Doug Martin passed away peacefully at his Soquel home with his loving family at his bedside.  Originally born in Fresno, CA, he was a resident of Santa Cruz for over 70 years, and was 83 years old.

After graduating from high school, Doug began work in the construction industry. His career as a general contractor spanned over 46 years and he took great pride in all of the homes and buildings he built throughout the years.

His favorite hobbies were fishing, riding horses, flying his Cessna airplane, spending time with family and friends, and serving as an active member of Twin Lakes Church for over 60 years.

Many family memories will be cherished of endless fishing and camping trips.

Services for Doug are pending and will be announced at a later date at TLC. Contributions in Doug's memory may be made to your favorite charity, or to Twin Lakes Church Children's Ministry.