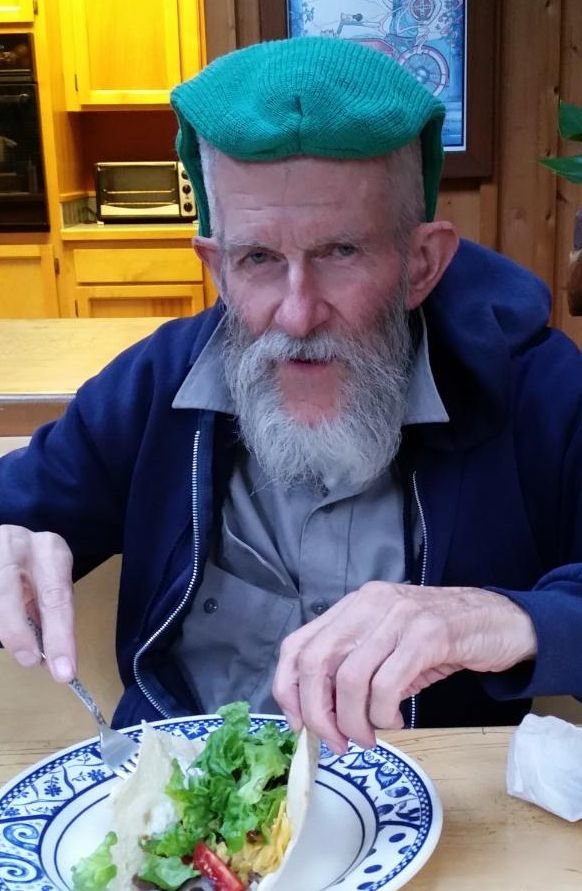 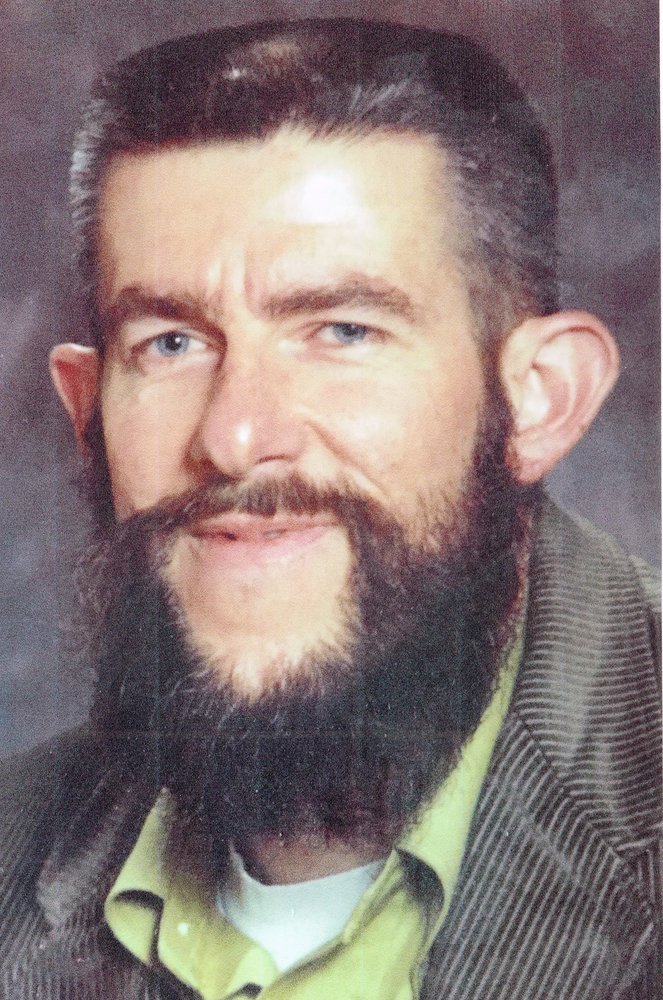 A private committal with military honors will be scheduled soon for Robert Lemmon Jr., who passed away in Santa Cruz at the age of 80.  Born in San Jose, Bob graduated from Santa Cruz HS in 1957 and San Jose State in 1961, where he was a member of Tau Delta Phi Honor Society and was commissioned upon graduation. He served his country in the US Army during the Viet Nam War; stationed in Korea.

Upon his return from the Army, Bob pursued his General Secondary teaching credential. He taught English, Math, Science and Electronics in Bishop, California, Soquel HS, and Harbor HS in Santa Cruz County. In 1973, he started a new career as a commodity broker to have more time for fly-fishing in the Sierras, where he loved to hike, camp, and fish.

Bob worked from home and assisted our parents as they aged, and he cared for our mother until she died from Alzheimer’s disease in 2009. Bob became interested genealogy in 1999 while attending a biennial family reunion that he coordinated, and genealogy became his passion. Following our mother’s death, the family home was sold and Bob went on the road in his pickup truck with a camper.  He visited every state except for Maine and Alaska in his search for genealogy of the many branches of the Lemmon Family, with the use of libraries and fellow genealogists contacted to do biographical research of vital statistics. Bob was able to enjoy being on the road and visiting historical sites until he returned to Santa Cruz in 2016 to be near family.

He is survived by his brother David Lemmon of Santa Cruz, his sisters; Jane DiGirolamo of Salinas, Eloise Lemmon of Shingletown, and sister-in-law Cynthia Lemmon of Scotts Valley, CA., along with many loving nieces, nephews and their families.  He was preceded in death by his mother and father Mary Wilcoxson Lemmon and Robert Lemmon Sr, and his brother Warren Lemmon.

He will be laid to rest at California Central Coast Veteran’s Cemetery in Seaside, California with military honors rendered by the United States Army Honor Guard. Any kind acts of charity can be made in his memory to Santa Cruz Library, Pacific Coast Manor in Capitola, Santa Cruz County Hospice, or simply listen to some Jazz Music and remember Bob's knowledge of its history. For more on Bob's research visit: theroadgenealogist.blogger.com

To send flowers to the family or plant a tree in memory of Robert Lemmon Jr., please visit Tribute Store