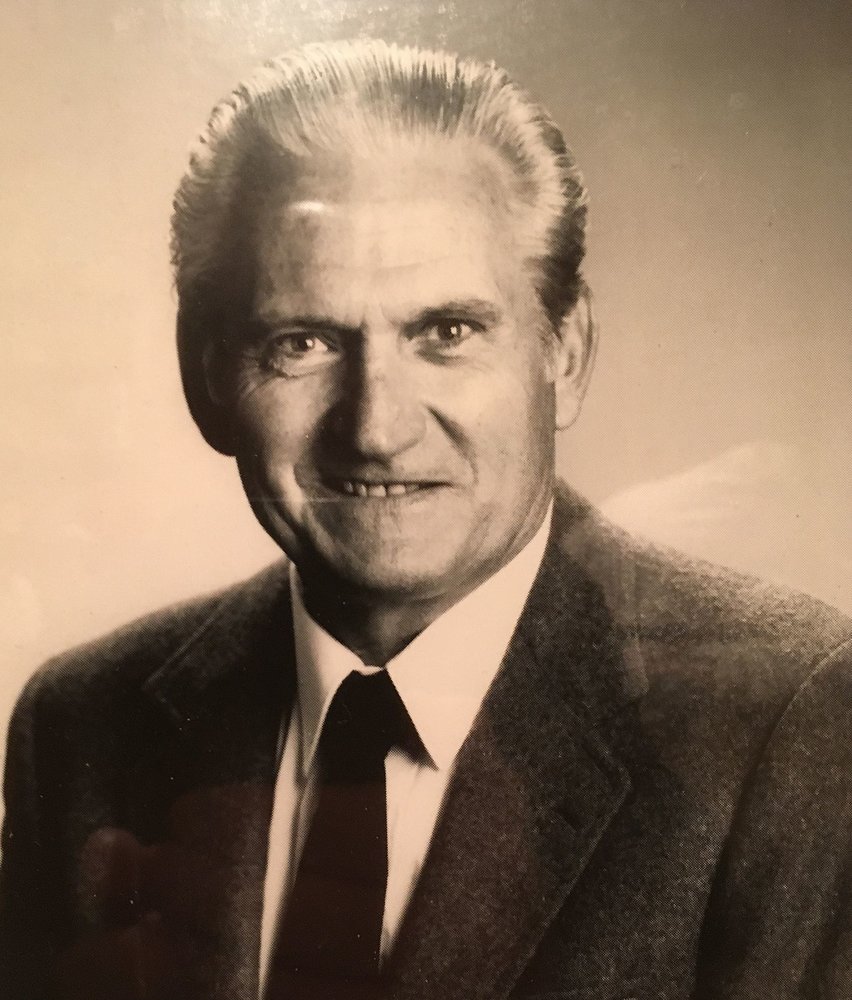 Born on September 29, 1934 in Fayetteville, Arkansas the son of Dr. William Aubrey Jones, Sr. and Miriam Jones. He grew up in El Paso, Texas and attended New Mexico State University, Las Cruces, New Mexico where he studied Entomology. He served in the U.S. Marine Corp.

Bill moved to Aptos in 1968 where he owned and operated Cardiff Pest Control for thirty years. He retired in 1998. Bill was an avid outdoorsman, he enjoyed hunting, playing golf and spending time on his ranch. He was a member and trustee of the First Baptist Church of Aptos and a long time and valued member of the Santa Cruz Host Lions Club.

Bill is survived by his son, Paul R. Jones and his wife Gina Jones of Reno, Nevada. He was preceded in death by his beloved wife Ann Louise Jones in 2016, his father, Dr. William A. Jones, Sr in 1991 and his mother, Miriam Jones in 2002.

A private graveside service will be held at Oakwood Memorial Park where he will be laid to rest with his wife Ann.

Arrangements are under the care of Benito & Azzaro Pacific Gardens Chapel. To express you condolences or to share a remembrance with Bill’s family. Please visit www.pacificgardenschapel.com.

To send flowers to the family or plant a tree in memory of William Jones, Jr., please visit Tribute Store

Share Your Memory of
William
Upload Your Memory View All Memories
Be the first to upload a memory!
Share A Memory
Send Flowers