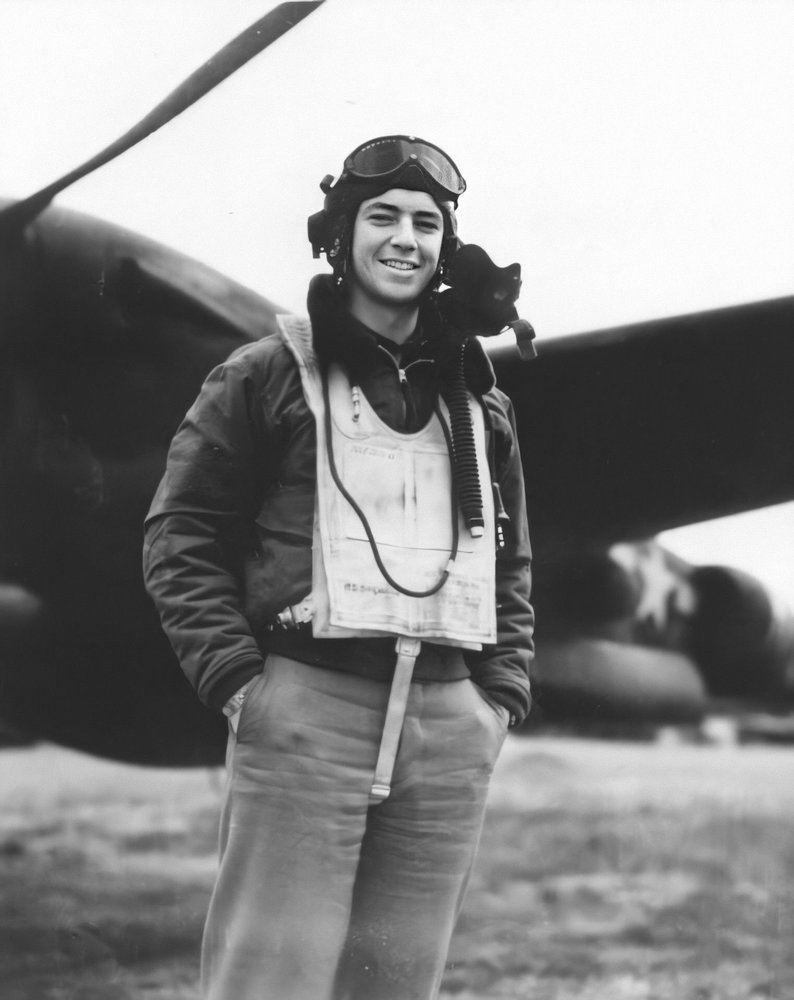 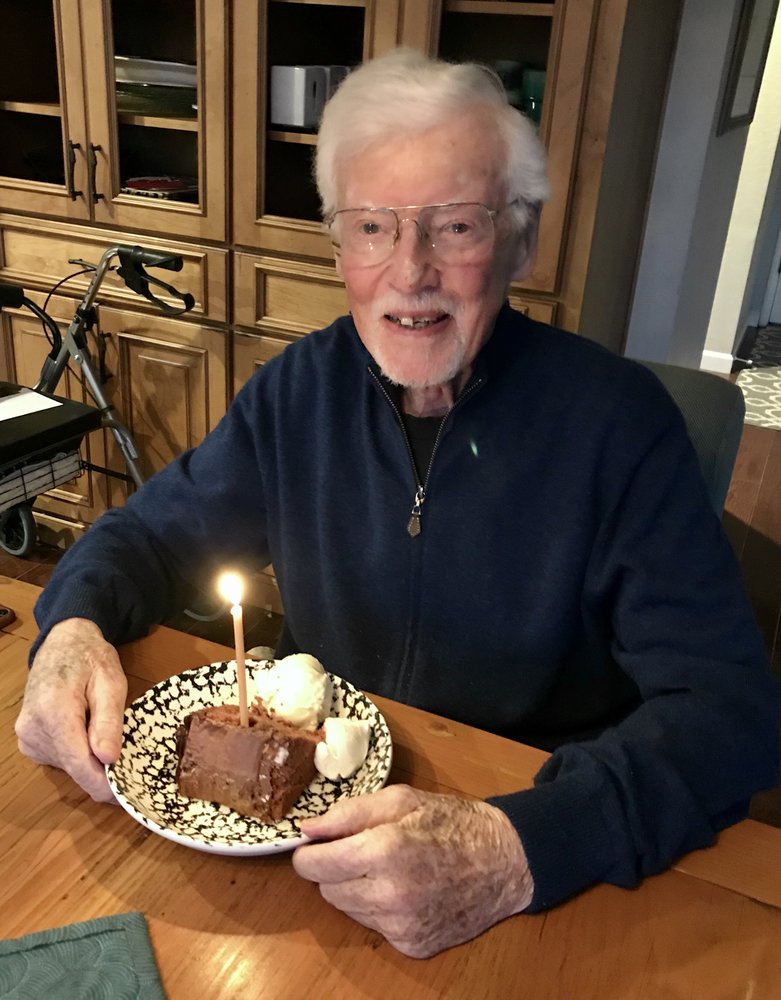 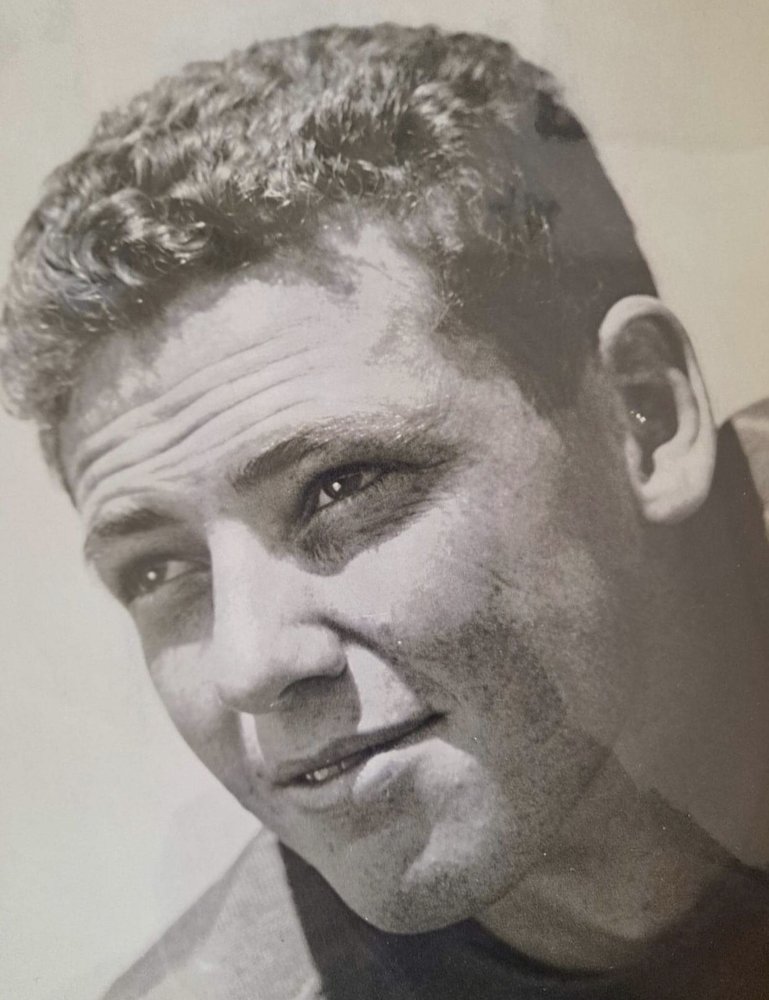 A private graveside ceremony will be held for Robert Shoemaker who passed away at Dominican Hospital in Santa Cruz at the age of 99.  Born in San Francisco, he served his country in the Army Air Corps in the European Theater during WW II.  Truly, a member of the world’s greatest generation, he rose to the rank of lieutenant in the Army Air Corps. In Europe, he named his plane “Frantic Frannie,” after his wife Frances, whom he met on a blind date at Cal and married shortly before enlisting. Flying a P-38, which could reach speeds in excess of 440 mph, he shot down a German Messerschmitt during an aerial dogfight, which his son says earned him a Distinguished Flying Cross medal. In total, Bob flew 72 missions over Germany.  He often commented, "I was shot up, but never shot down!" in regards to rough landings without hydraulics, or with only one engine functioning. Being a lover of flying, Bob really enjoyed when he was assigned to ferry allied planes across the Channel to France following D-Day. He got to fly P-38's, P-51 Mustangs, P-47 Thunderbolts and two Spitfires. He said that he was one of only 500 Americans to ever fly a Spitfire.

After the war, he was commissioned as a captain and returned to the Bay Area to complete his studies in mechanical engineering. He and Frances moved to San Jose, where he built a career around his degree in engineering from University of California at Berkeley. Bob played football for the Golden Bears going both ways at the center position, and was a member the university’s rugby team.

Bob first began his career with FMC, and later moved to agricultural engineering needs, managing a refrigeration plant for just picked crops. Bob enjoyed a career in the fiber optic industry, with his final work assignment at the U.S. Department of Defense, where he helped oversee the Bradley Fighting Vehicle project. He retired at the age of 75; his family continually marveling at his love for working.

His family will forever cherish the many memories of Bob’s adventures and his ruggedness. He continued skiing until the age of 82, and at age 80, sailed with his son from Hawaii to Santa Cruz on "Surge III", which was a 37' ultralight sailboat that was physically bruising on him. The journey lasted 17 days as Bob’s stoic demeanor remained unflappable.

Bob moved to Santa Cruz County 16 years ago to be near his family.   He leaves his son and daughter-in-law, Steve and Joyce Shoemaker of Soquel; his daughter, Roberta Shoemaker of Capitola; and his son and daughter in-law, James and Cecille Shoemaker of Aptos.  Affectionately known as “Grandpa Great” by his 14 beloved grandchildren, his wonderfully accurate memory of stories and the love he had for sharing those stores will forever be his gift.

Private burial will take place at Oak Hill Cemetery in San Jose, where he will be laid to rest with his late wife Frances, who preceded him in death.

To send flowers to the family or plant a tree in memory of Robert Shoemaker, please visit Tribute Store