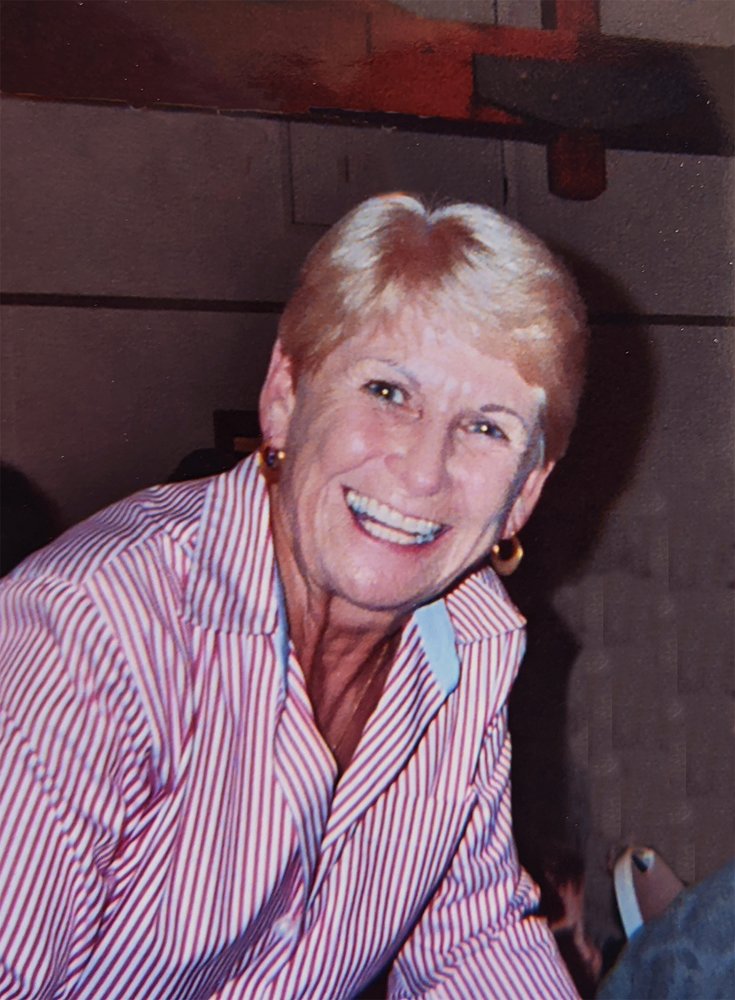 Barbara Lynne (Halstead ) Cardoza sadly passed away on November 25th, 2020 at the age of 82, from a  brave battle with cancer. She was born on July 29th, 1938 in Aptos, California. She was the third of five daughters to Estle and Esther (Christenberry) Halstead.
Barbara attended Soquel and Branciforte Elementary, Branciforte Jr. High and Santa Cruz High, where she was a cheerleader and met many incredible friends that she cherished throughout her life.
She met John Cardoza when the "Christmas Flood of '55" hit Santa Cruz on the evening of December 22, 1955. They married the following May prior to him leaving to serve in the Army in Germany. They lived in various areas in Santa Cruz County and had five wonderful children along the way. She settled in Scotts Valley.
At a young age Barbara worked at Santa’s Village and at Leask’s Department Store as an elevator operator and in the gift-wrapping department where she many praised her beautiful talent.
Barbara worked at Santa Cruz Medical Clinic for many years and then moved into the banking industry. She took an early retirement from Great Western Bank when they were acquired by Washington Mutual Bank.
Barbara was a HUGE sports fan and followed the San Jose Sharks, Golden State Warriors and the San Francisco Giants. We were amazed at how much she knew about every player and every game.  She was also a sports grandma, attending as many of her grandson’ s hockey, soccer, basketball, baseball and volleyball games as she could.
Barbara was preceded in death by per parents, her sister Laverne (who died at the age of 10), her son, Joe Cardoza and her ex-husband John Cardoza. She is survived by her three sisters, Wanda and brother in-law Checkie Chadbourne of Myers Flat California , Dena Wheeler of South Carolina and Teresa and brother in- law Bruce Masterson of Hydesville, California and  brother-in-law and sister-in-law, Raymond and Zelma Fambrini of Santa Cruz, along with many nieces and nephews.
Barbara leaves behind her daughter and son-in law, Lisa Cardoza and Brooks Lambert of Aptos, daughter Linda Cardoza of Costa Mesa, son John Cardoza of Santa Cruz, son Gino Cardoza of Scotts Valley, daughters-in-laws Joanne Cardoza of Aptos and Ann Cardoza of Santa Cruz. Grammie will also be sorely missed by her grandsons …. Ryan Howard, Seaver Cardoza, Logan Cardoza and Chase Cardoza.
Services will be private. Barbara will be laid to rest at Oakwood Memorial along with her son and former husband.

To send flowers to the family or plant a tree in memory of Barbara Cardoza, please visit Tribute Store