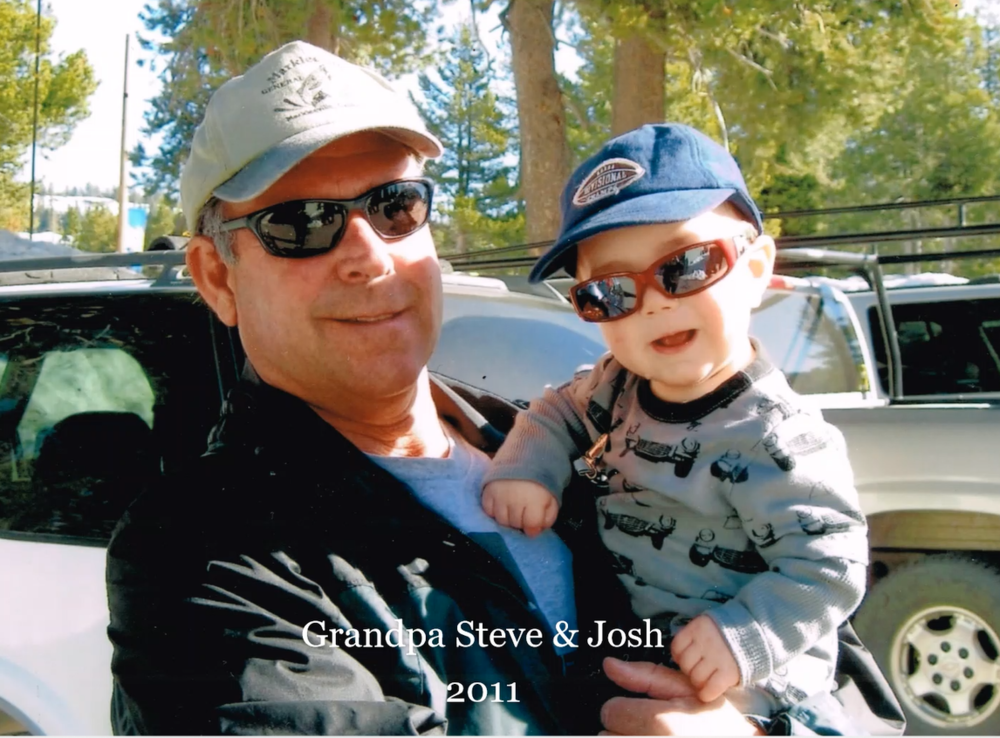 Steve was born December 26, 1951 to George and Pat (Antonelli) Vomvolakis at Moses Lake, Washington where George was stationed in the Air Force.  They moved back to Santa Cruz a year later.  Steve attended Bayview Grammar School, Mission Hill Junior High School and graduated from Santa Cruz High School in 1970.  He married his high school sweetheart, Terri Newlove in 1974.  They lived on Maui for ten years where their two children, Sara and Peter were born.

The family moved back to Santa Cruz in 1986. Steve worked as a Teamster delivery driver for 23 years before retiring from DHL in 2009.  In retirement, Steve enjoyed spending time with his five grandchildren: Alexa, Danielle, and Josh Keller, (parents, Sara and Jason) and Mia and Anna Vomvolakis (parents, Pete and Lisa)

He was an amazing husband, dad and grandpa.  His dream home in Corralitos was nearly completed when an aggressive cancer stole him away from us.  Steve was a man of God and is now in His Kingdom.  A kind act of charity in Steve’s memory can be made to Jacob’s Heart, 680 W. Beach Street, Watsonville, CA.  95076.

To send flowers to the family or plant a tree in memory of Steve Vomvolakis, please visit Tribute Store

Share Your Memory of
Steve
Upload Your Memory View All Memories
Be the first to upload a memory!
Share A Memory
Send Flowers
Plant a Tree