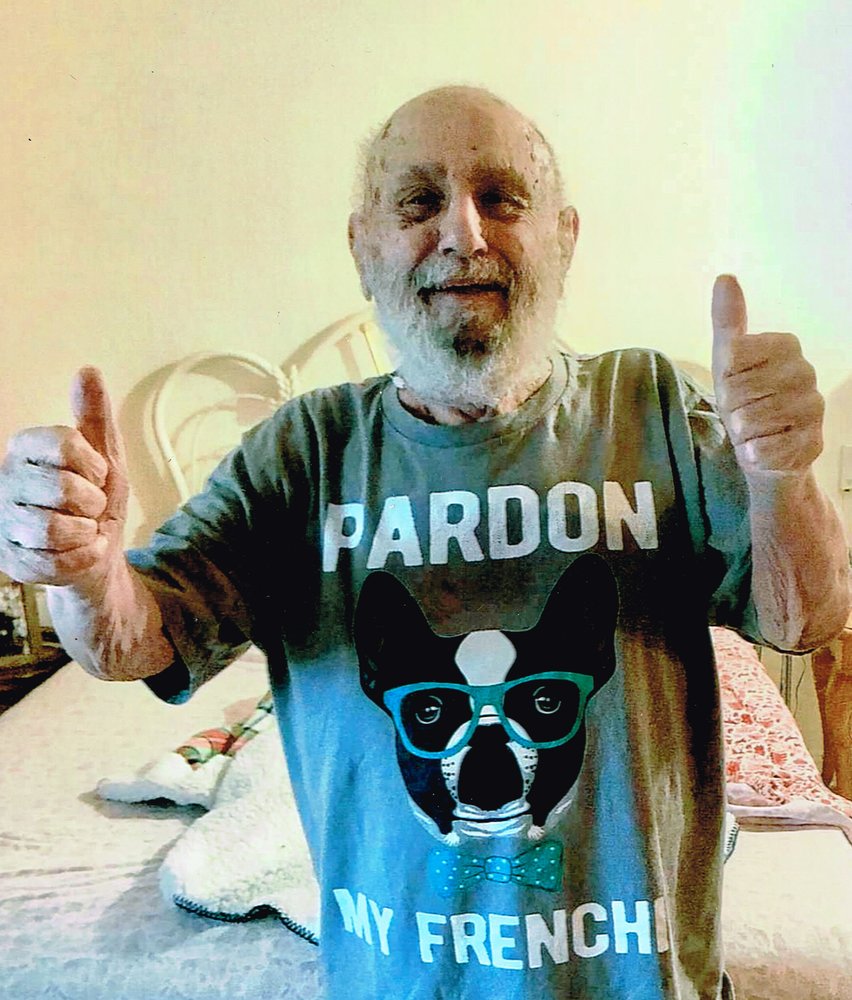 Edmund Jean Destaillats, a long time Santa Cruz resident, died unexpectedly at his residence at Sunshine Villa in Santa Cruz.  Ed, known as Eddie or Frenchy to his friends, was the only child born to Honorine and Edmund Destaillats Sr. in San Francisco in 1935, then moved to Santa Cruz with his family when he was 3 years old.  His parents owned and operated the Santa Cruz French Laundry on Pacific Avenue which Ed eventually took over and managed with his wife, Norma, for over 30 years.

Ed attended Holy Cross high school where he excelled in all three sports.  He was the quarterback of his high school team and led them to the state finals.  He also was an excellent basketball player and averaged 30 points per game in his senior year as point guard, scoring 44 points in his last game.  But baseball was his best sport, and as shortstop he went on to play at St. Mary’s college on a full scholarship.  It was at Holy Cross that he met his future wife, Norma, who he was married to for 62 years until her passing in 2019.

After he graduated from St. Mary’s he went on to coach local Colt league and Connie Mack youth baseball.  In 1963 his Connie Mack team went on to the World Series and they came in third place.  After that he was offered a coaching position in professional baseball but had to turn it down to enter the family business.  On July 14, 1957, Bastille Day, Ed, and Norma got married at Holy Cross Church and went on to have three children, Sidnee, David, and Jon.

Next to his family, the only thing Ed loved more than baseball, was hunting and fishing.  He was a long- time member of the Six Spot Gun Club in Los Banos and enjoyed spending time with his family there at their cabin.  You could also find him down at the San Lorenzo river or any of the local streams up the coast fishing for steelhead back in the day when the fish were plentiful.  On good days, whether fishing or hunting, he was known to forget what the limits were but always shared the proceeds with his friends and neighbors, or traded them for a good meal and a couple of Picons at the Wool Growers restaurant in Los Banos.

Besides being an excellent athlete, fisherman, and hunter, Ed was also a first-rate joker.  He loved to play jokes on people like calling them up 10 times a day and telling them that their favorite sports team “sucked!” whenever they lost.  After his wife Norma passed away, he would ask every woman he met “How’s your love life?”, or “When are we getting married?”, or “Do you think I’m good looking?”, or “When are you divorcing (so and so) and marrying me?”.  In retirement, whenever he had a chance, he would take the bus to MoonDog’s Coffee Shop every Tuesday morning and have coffee with his buddies, giving them a hard time as well.

Ed is survived by his three children Sidnee Destaillats-Brown (Justin), David Destaillats, and Jon Destaillats, along with his four grandchildren, Simone Brown El-Rakabawy (Adam), Mimi Brown, Luke Brown, and Courtney Destaillats, as well as many nieces, nephews, and close friends.  He also leaves behind wonderful friends (mostly girlfriends) and staff members at Sunshine Villa in Santa Cruz and Brookdale in Scotts Valley, who took care of him but also enjoyed his sense of humor.

As his final joke, Ed decided to leave this earthly rock on April 1st, April Fools Day, and join his beloved wife Norma in the ever-after.  I guess the final joke’s on us, as usual!  We’ll miss you Frenchy.

No services will be held.  When you see a friend, give them a “fist bump” in honor of Frenchy.  Memorial donations may be made to The Tourette Association of America.

To send flowers to the family or plant a tree in memory of Edmund Destaillats, please visit Tribute Store