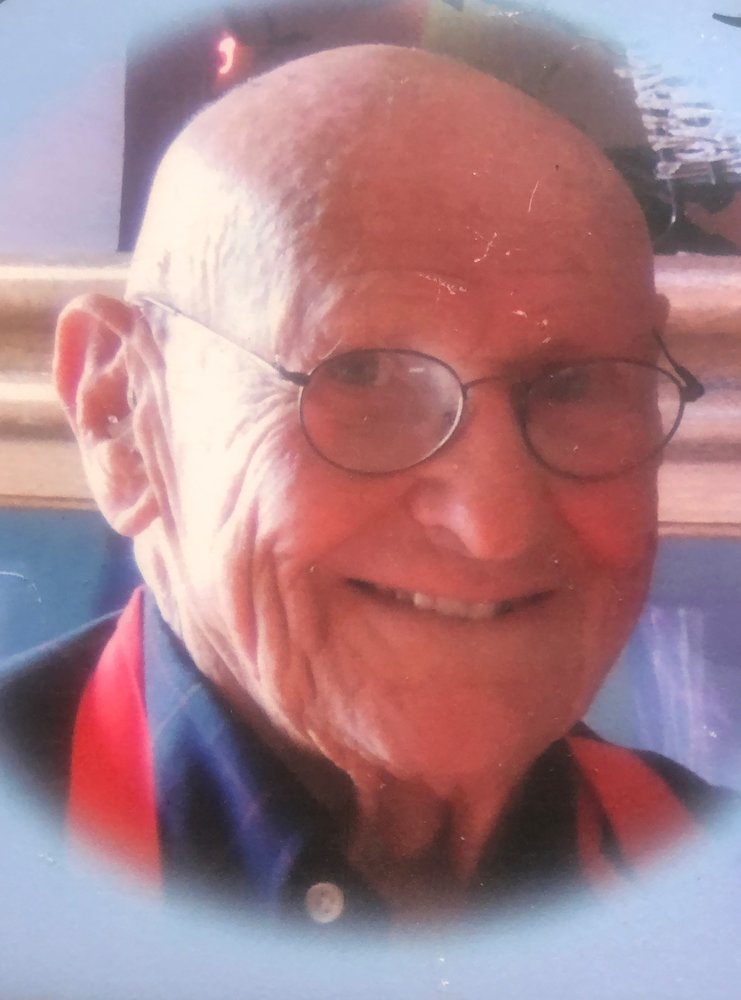 Malcom Macaulay, 95, passed away peacefully on May 27, 2021 in Santa Cruz, California. He was born on January 17, 1926 to Raymond and Alta Macaulay. He was a native of Santa Cruz and graduated from Santa Cruz High School. He was awarded for athletic achievements and was inducted into the Athletic Hall of Fame for his athletic prowess. He worked in the US Navy and also worked as an educational teacher. He enjoyed golf, cooking, and entertaining. He was an active member of the Elks Lodge as the Exalted Ruler and was secretary of the lodge until 2 weeks before his passing. He is survived by his niece Kathy Macaulay and nephews, Tom and Ken Macaulay. He is preceded in death by his wife of 56 years, Christine Scott-Macaulay and his son, Scott Macaulay. A Memorial Service will be held at the Elks Lodge on June 19th at 1:00 pm.

To send flowers to the family or plant a tree in memory of Malcolm Macaulay, please visit Tribute Store

Share Your Memory of
Malcolm
Upload Your Memory View All Memories
Be the first to upload a memory!
Share A Memory
Send Flowers
Plant a Tree