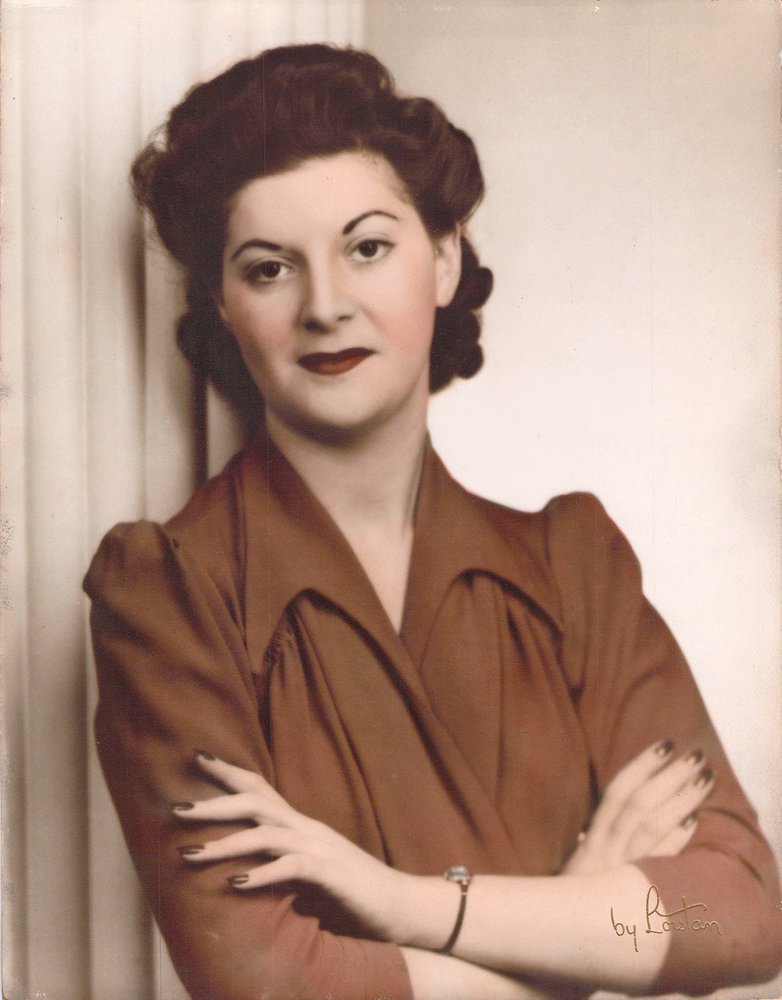 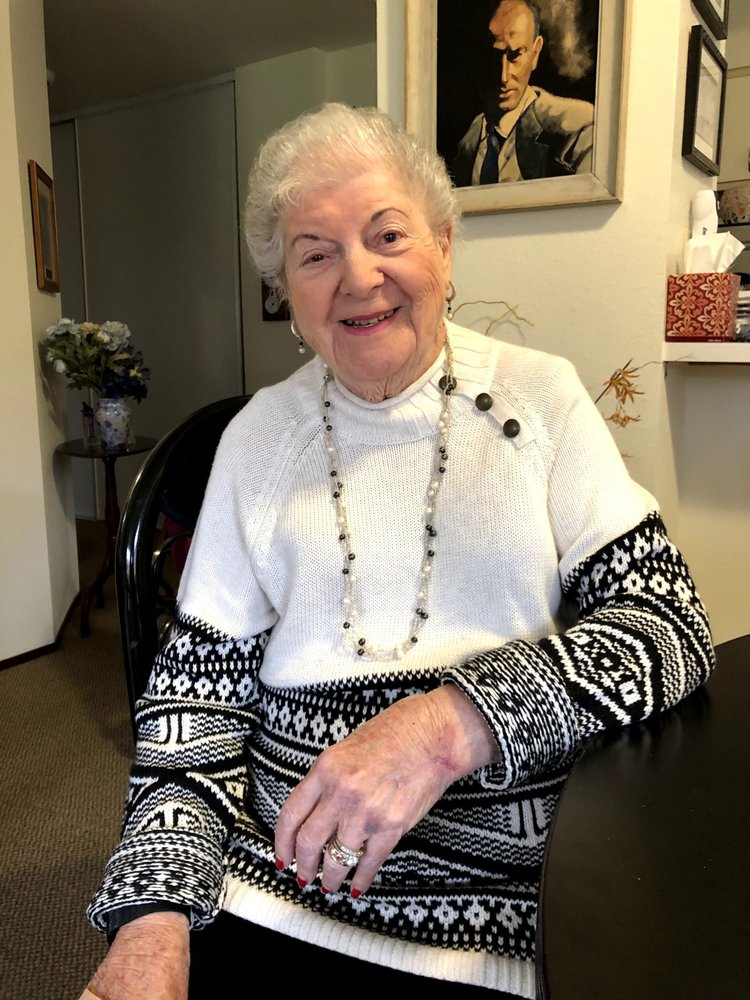 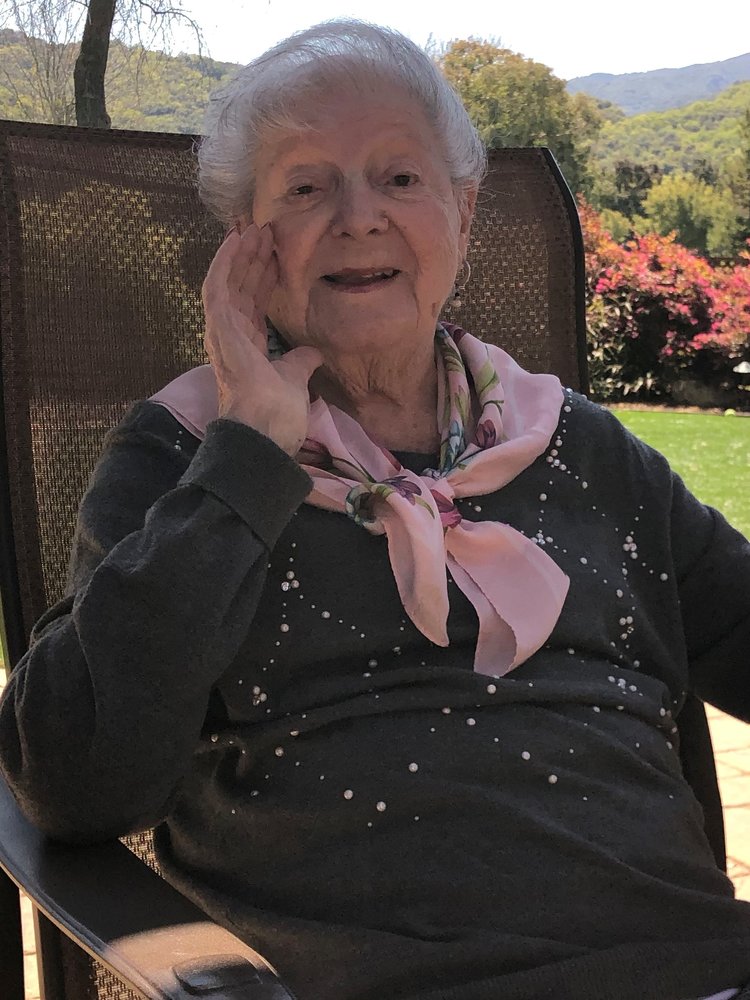 Estelle was born in “Brooklyn USA,” as she used to say, the youngest of 2 children to Blanche & Isadore Schoenfeld.  As a child, Estelle had aspirations to become a doctor, yet, coming of age between the Great Depression and the start of WWII, she instead went to work to contribute to the family’s finances rather than go to college – something she was always proud of.  Estelle was a wiz with numbers and by the time she reached her early 30’s she was working in NYC as the head statistician for Dunn & Bradstreet. Indeed, she was a career woman.

She met the love of her life, Arnold Levine, on a blind date.  Within a week they were engaged and within 4 months they were married.  Immediately following the wedding, Arnie brought Estelle to Santa Cruz where they made a beautiful life together for nearly 60 years.  Raising 3 children together, Arnie & Estelle were stalwart members of the Santa Cruz community.

Estelle worked for Santa Cruz City Schools in several capacities over the years, both as a registrar at Santa Cruz High and in accounting at the District Office. Prior to that she worked as a Bookkeeper for Koch Industries and volunteered her time endlessly for Temple Beth El. In the early years at Temple Beth El she was the Temple Secretary and President of the Sisterhood, and later along with Arnold, served as caretaker of the Home of Peace cemetery for 27 years, among many other volunteer roles. In 2011, Estelle was honored by Temple Beth El as its “Woman of Valor.”

Estelle was the quintessential ‘hostess with the mostest’ always preparing an elegant & delicious meal for family & friends.  Her home was her pride and she loved to entertain. She loved to knit and warmly shared the products of her talent with her grandchildren.

Services will be held on Sunday, June 20 at 10:00 am at Pacific Gardens Chapel followed by a private interment at Home of Peace Cemetery.  In lieu of flowers, please consider a donation in Estelle’s memory to Temple Beth El or your favorite charity. For those unable to attend Estelle’s service in person it will be streamed online and can be viewed by following this link https://client.tribucast.com/tcid/2082020079