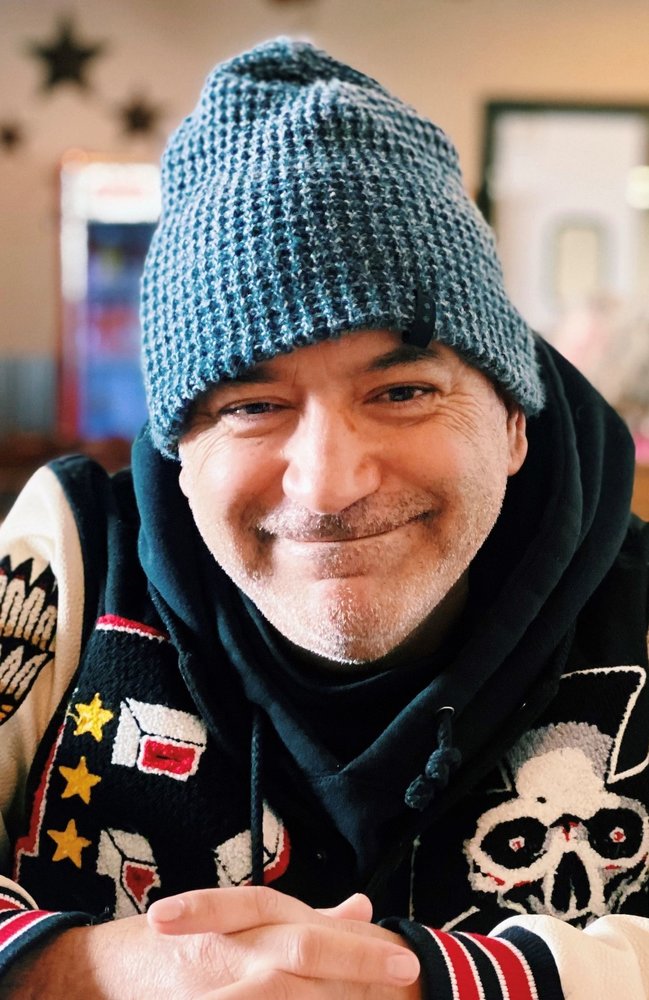 Jose Cruz Cisneros May 3, 1962 – July 7, 2021 Santa Cruz, California Family and friends will gather on Tuesday for a vigil ceremony and Wednesday for a Mass of Christian Burial for Jose Cisneros who passed away peacefully at his home with his loving family at his bedside. Born in Huandacareo, Michoacán, Mexico, raised in Mexico City, Mexico, he earned his bachelor’s degree in Human Resources from Colegio de Bachilleres, Mexico. For more than 32 years, Mr. Cisneros worked as Terminal Manager/Senior Corporate Sales in the transportation and trucking industry.

He leaves many dear friends and colleagues who were the benefactors of his dedication and knowledge in commercial transportation. Family was of paramount importance in his life. His children & grandchildren were the light of his life, each one receiving a nickname from him. Affectionately known as their “Abuelo” to his grandchildren, many cherished memories continue to be shared of the times he spent taking them to the movies, outings to parks, the beach and coaching them in soccer. He could regularly be found outdoors either swimming in the ocean or playing soccer. A lifelong fan of professional sports, he loved Mexico City’s Club America, SF 49ers, SF Giants & Golden State Warriors. Mr. Cisneros was a talented dancer and loved all types of music. He taught dance and choreographed Quencenieras to put himself through college. He was an accomplished artist, creating beautiful stained glass works and was very skilled at sketching portraits and landscapes.

A vigil ceremony and shared reflections will take place on Tuesday July 13 at Benito and Azzaro Pacific Gardens Chapel beginning at 6 p.m. Friends may pay their respects at the chapel on Tuesday beginning at 4 p.m. The funeral mass will be celebrated on Wednesday, July 14, 2021 at Resurrection Catholic Church, 7600 Soquel Drive, Aptos, beginning at 11 a.m. Committal services are private.

In lieu of flowers, please consider performing an act of charity that would benefit the life of a child, particularly one that is in need.

To send flowers to the family or plant a tree in memory of Jose Cisneros, please visit Tribute Store
Tuesday
13
July