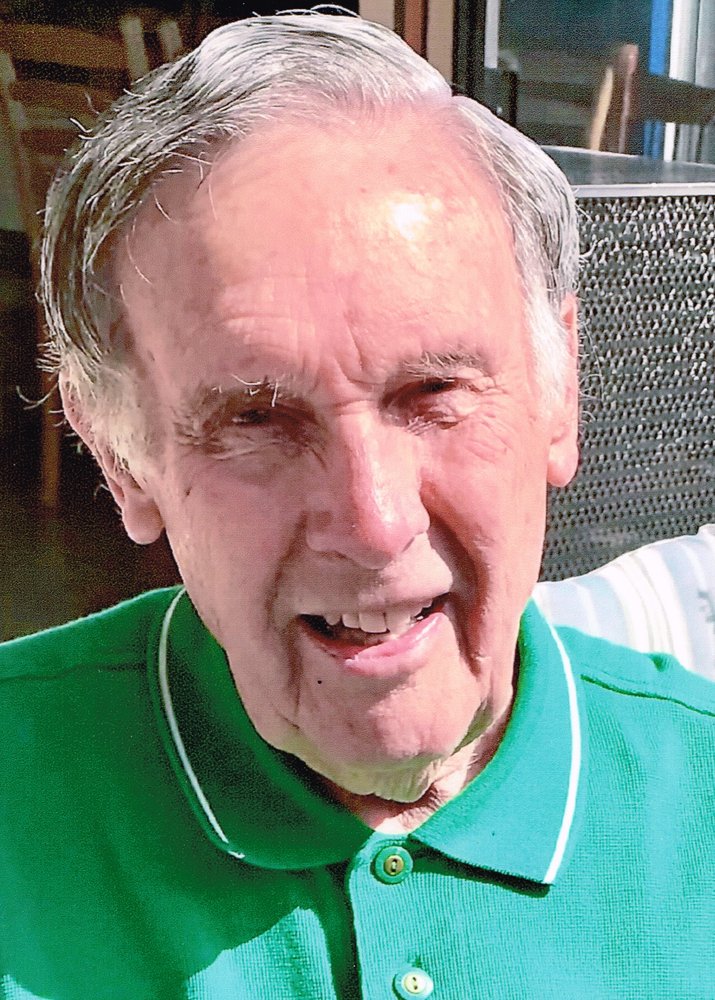 The celebration of life will be in Corralitos on Friday for Bob McConnell who passed away at his Aptos home at the age of 88.  Born in Mount Carmel, Illinois, Bob moved to Los Angeles, California with his family at a young age. Following high school graduation, he was drafted into the army and served his country during the Korean Conflict. After his military service, he began a 12 year career as a Deputy for the Los Angeles County Sheriff’s Department. He followed it with a career in investigative work in loss prevention for American Stores and relocated his family to Aptos in 1977. He retired from his position as Director of Loss Prevention after 27 years of service. He was a devoted husband, father and grandfather, and cherished the moments spent with his children, grandchildren and great granddaughter particularly their weekly Sunday night dinners.  Bob was an active member of Holy Eucharist Catholic Community in Corralitos, where he served as a Eucharistic Minister and supported the Feeding the Hungry ministry.

Bob’s hobbies included traveling with his wife and family. He enjoyed running, ran multiple Wharf to Wharf events and then continued walking in his later years. He spent a great deal of time with his grandchildren and great granddaughter, picking them up from school and driving them to afterschool activities.  He also volunteered as a Controller with Northern California Robbery Investigators Association.

Bob is survived by his loving wife of 65 years, Marilyn McConnell, his five children and their spouses David and Margie McConnell; Kathy and Mike DeNike, Tim and Tami McConnell; Andrew McConnell and Barry Tereshkow; and Mary McConnell.

Bob was preceded in death by his brother Paul McConnell and his son-in-law, Mike Lawton.

The funeral mass will be celebrated at Holy Eucharist Catholic Community on Friday July 16, beginning at 11:30 a.m.  He will be laid to rest in a private committal ceremony at Our Lady of Mt. Carmel Cemetery in Aptos.  An act of charity in Bob’s memory can be made to the Development Fund of Holy Eucharist Catholic Community.  (527 Corralitos Road, Corralitos, CA.  95076)

To send flowers to the family or plant a tree in memory of Bob McConnell, please visit Tribute Store
Friday
16
July