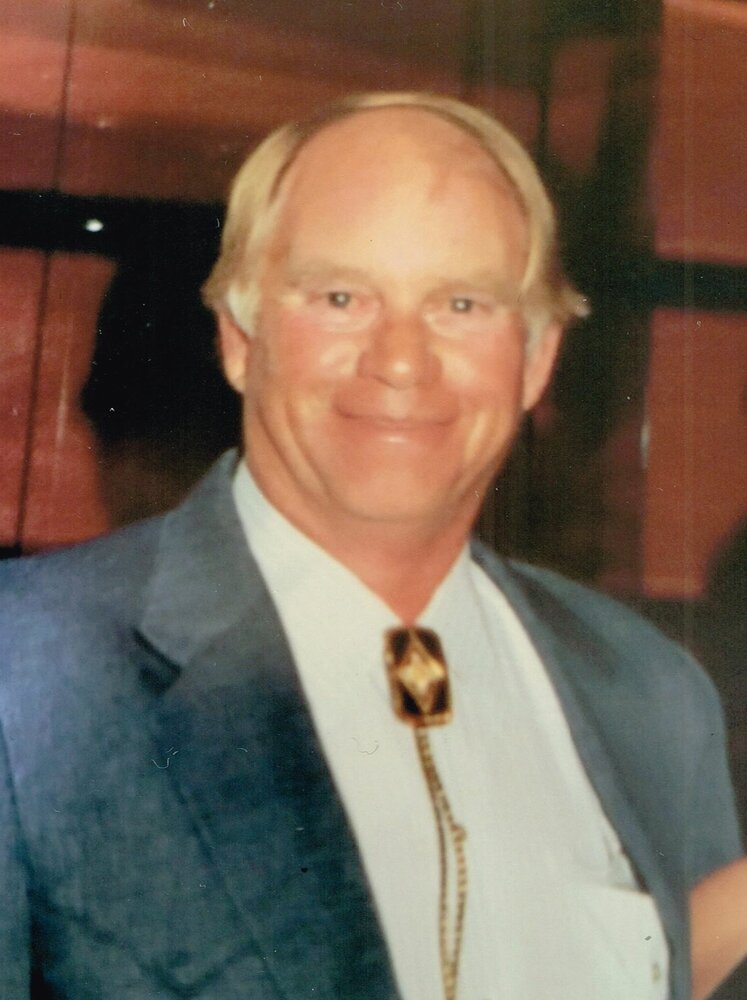 George Lawrence Davis, known as Larry by his family and friends, passed away peacefully with his wife Connie by his side. He was 76.

Larry was born October 12, 1944 in Santa Cruz, the son of George T. and Hazel T. Davis. He grew up in Santa Cruz where he attended Bayview Elementary, Santa Cruz High School and Palo Alto Military Academy. Larry served in the U.S. Navy during the Vietnam era. Throughout his life, Larry has resided in a number of communities including, Santa Cruz, Orland, Auburn and Oakdale California.  For most of his life he was a long-haul truck driver. He loved driving truck and driving in general.

Larry was a musician and an accomplished trumpet player. During his youth, he played Taps at the Memorial Day, Avenue of Flags event held at the local cemetery.  He also played in a few local bands including Corny and the Corvettes and later, the Harpers Bizarre Band that originated in Santa Cruz and were best known for their hit song, The 59th Street Bridge Song (Feeling Groovy). Larry loved to travel and especially enjoyed taking cruises. He was also very fond of eating at Gilda’s Restaurant on the Wharf. He was a generous tipper and would often randomly pick out a family and pay for their meal.

He is survived by his wife of 22 years, Connie Maxine Davis; two sons, Eric Lee Davis (MJ) and Christopher George Davis (Kristine); his sister, Susan Linscott (Craig); grandchildren, Logan Davis and Jordan Davis and his niece, Lisa Ramos (Corey).  He is also survived by his stepchildren, Candie Matus and Joe Matus Jr. (Cindy); his step-grandson, Ryan Matus and his former wife, Mary Overton. He was preceded in death by his parents, Hazel and George Davis; his son, Jeffery T. Davis; his brother, Kenneth Lee Davis, his nephew, Jason Linscott and his step-son, Michael Matus.

Services will be held at Benito & Azzaro Pacific Gardens Chapel, 1050 Cayuga St, Santa Cruz, CA on Tuesday September 21, 2021 beginning at 1:00 pm. Visitation will be Tuesday from 11 am until service time. A private inurnment will be at Holy Cross Cemetery in Santa Cruz at a later date. To express your condolences or share a memory with Larry’s family please visit www.pacificgardenschapel.com.

The family wishes to express their sincere appreciation for the care of given by Dr. Kimberly Owens, Dr. Glenn Wong and Hospice of Santa Cruz.

To send flowers to the family or plant a tree in memory of George Davis, please visit Tribute Store
Tuesday
21
September

Share Your Memory of
George
Upload Your Memory View All Memories
Be the first to upload a memory!
Share A Memory
Send Flowers
Plant a Tree