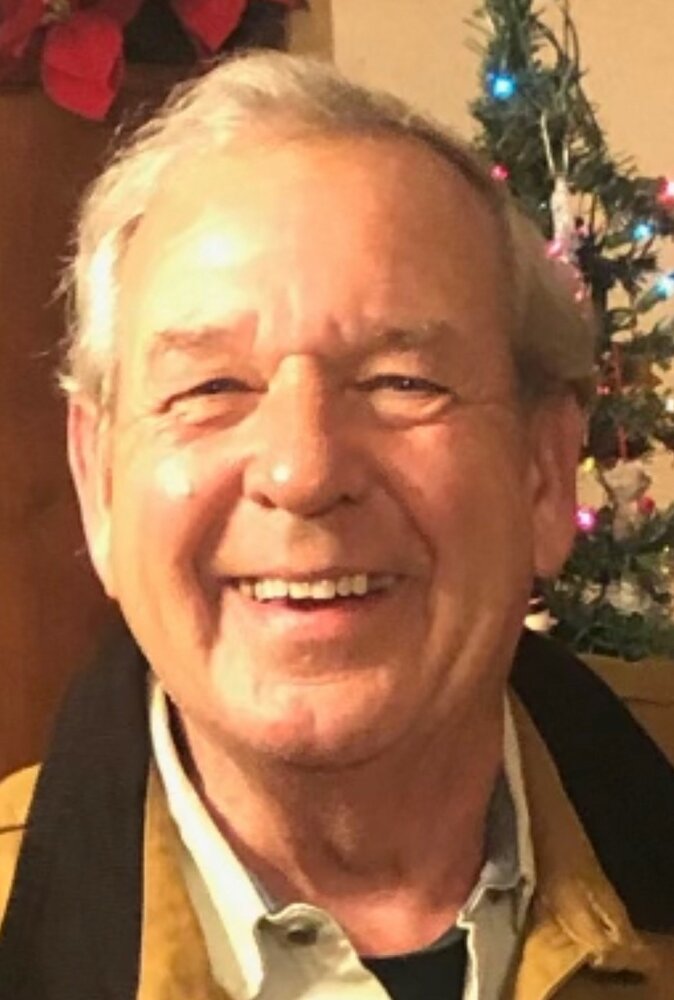 A private committal has been held for Jim Porter of Santa Cruz who passed away at his home unexpectedly.  He was 67 years old.

Jim will forever be remembered for his extremely disciplined work ethic. At age 13 he began working for his father’s well drilling business in Santa Cruz. He observed and learned many other trades in the construction business while working for other contractors including his father-in-law’s glass recycling company. Jim went into business for himself starting Porter Construction in Santa Cruz.  His career spanned over 35 years in the trade, and he leaves many dear friends, clients, and fellow contractors who will certainly miss his style, his knowledge, and his generosity.

Jim was fascinated with geology and prided himself as a rock hound. As a lapidary, he continually sought, polished, and collected stones from wherever he happened to be, and Jim’s pockets were always found with rocks in them on any given day, including the day he passed. These rocks served as mementos of the places he treasured and were often gifted by him to those he loved.

Jim had a deep respect for the earth, cherishing his trips to the Sierras and scenic drives up the coast.  He spent time volunteering at the Monterey Bay Aquarium and always found solace in nature.

Jim was a passionate collector of Native American artifacts. He gathered them for his house and especially for his office, which is filled with arrowheads, baskets, stone tools and pottery. As a storyteller he always included a history lesson when asked about anything.

Jim would write thoughtful letters to his family on special events or occasions. He never failed to take the time to thoughtfully communicate how much the people in his life meant to him.

He is survived by his beloved wife, Judy Vierra of Santa Cruz, his daughter and son-in-law Hope and Mike Howell of Utah, grandsons Payton and Riley Howell, his daughter and son-in-law Sarah and Liron Sharaby of Aptos with youngest granddaughter Nava Sharaby.  Jim also leaves behind his stepdaughter Cindi Busenhart (Chris) of Soquel, along with grandchildren Amelia Busenhart and Brigg Busenhart and stepson, Jeff Ferreira (Melissa) of Soquel and grandchildren Antonio Ferreira and Rio Ferreira, in addition to granddaughters Katelyn and Brittney Sullivan and sisters Kristal Nucci and Karen Antweiler.

A donation in Jim’s memory to the Monterey Bay Aquarium whose mission is to inspire conservation of the ocean is preferred.

To send flowers to the family or plant a tree in memory of James Porter, please visit Tribute Store