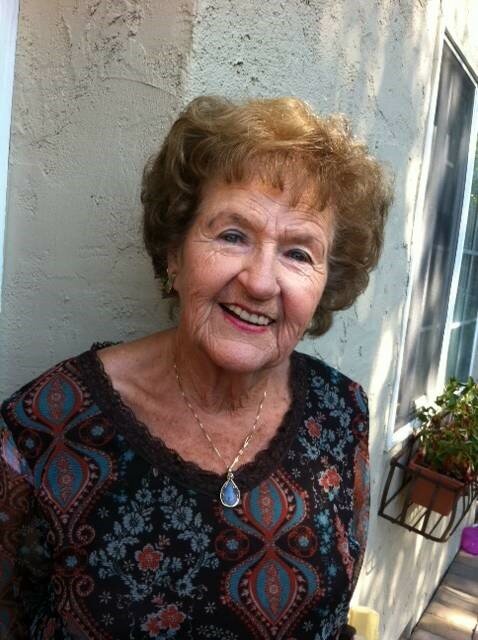 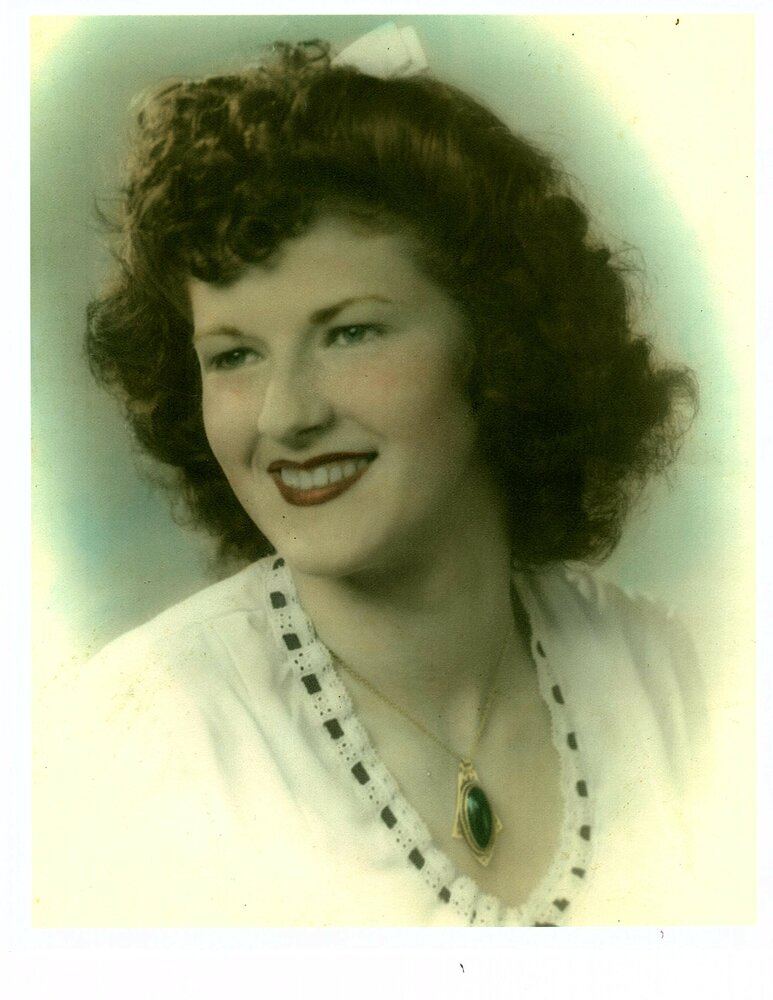 The family of Lillian Hawkins is saddened to announce her passing on January 4, 2022 .  Her Mother, Martha Dougan immigrated from County Armagh, Ireland and named her only child Lillian Pearl (Lily of the Valley, Pearl of the Sea).  Lillian was born in San Francisco but spent most of her life in her beloved Santa Cruz, California, where she often walked along the lovely shore.  Lillian is survived by her daughters, Darleen Sutcliffe and Sharon Walters, her 4 grandchildren, Tiffany, Shane, Kevin, and Christian, and her 7 great-grandchildren.  Although Lillian was an only child, she had the affection of a large extended family who also immigrated from Ireland and settled in the rural, pastoral counties in Northern California.  She and her mother were frequent visitors at the Dougan family farms which brought her so much joy.  Lillian was the first woman hired at Sylvania GTE, and eventually was promoted to Supervisor at Sylvania electronics, where she enjoyed many long-lasting friendships.  She had a long and happy marriage to Stanley Hawkins, who predeceased her.  Following the loss of her husband she moved to Villa Santa Cruz for many years.  There she enjoyed the company of many good friends.  With her positive outlook and quick wit she filled her life with laughter and community engagement.  She loved to take long walks, especially along the coasts and forest trails.  She also liked to garden, entertain her friends, play cards, and was an avid traveler.

To send flowers to the family or plant a tree in memory of Lillian Hawkins, please visit Tribute Store

Share Your Memory of
Lillian
Upload Your Memory View All Memories
Be the first to upload a memory!
Share A Memory
Send Flowers
Plant a Tree