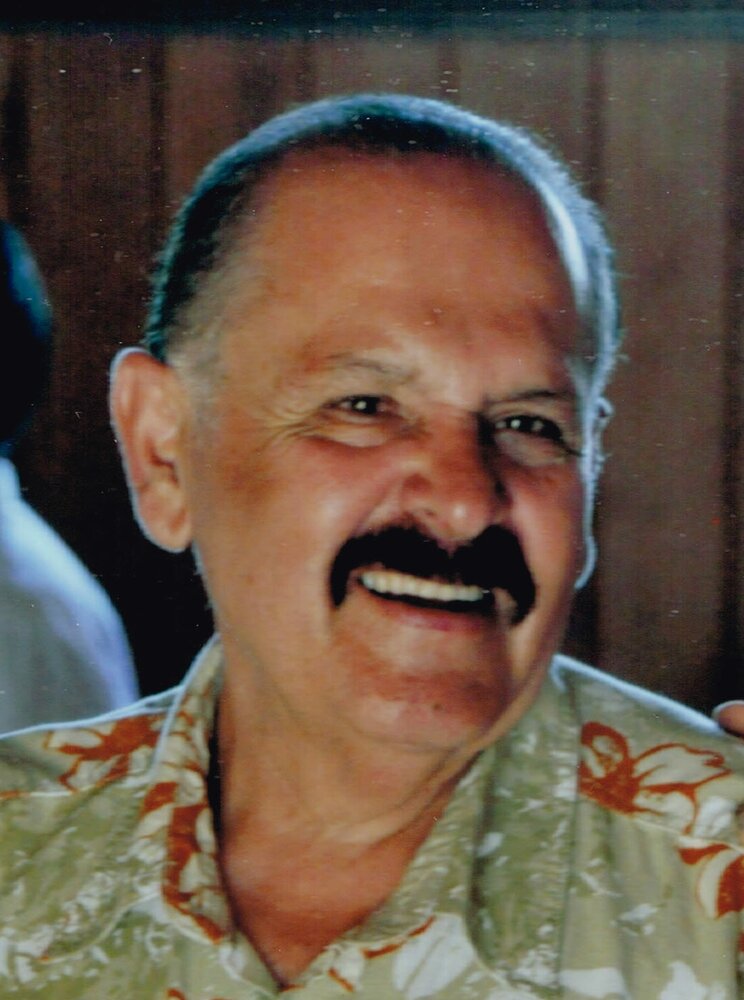 An evening vigil service and Mass of Christian Burial will be celebrated on February 4th and 5th in Santa Cruz for George Escobar who passed away unexpectedly at Dominican Hospital with his beloved family at his bedside.
Born in Michoacán, Mexico, he was 73 years old.
George moved to California with his family as a youngster, and was raised on a coastal ranch in San Mateo County. He attended schools in Pescadero and following high school, served his country in the US Army in Vietnam during the war.

George was employed as a supervisor for the City of Santa Cruz Sanitation Department with a career spanning 39 years and leaves behind many friends and co-workers whose friendships he treasured throughout the many years.

George and his wife Dorothy were long time parishioners of Holy Cross Catholic Church. He was a member of the Marconi Club and served on the club’s board of directors. George enjoyed classic cars, gardening, and hosting big barbecues for his family and friends. George was kind, generous, dependable, and always willing to help anyone at any time; without hesitation.

He is survived by his loving wife of 50 years, Dorothy Escobar, his son Damian Escobar; his daughter Gina and son-in-law  Fernando Hernandez, and his beloved grandson Vincent Hernandez. George held a special place in his heart for his nephew Eric Bussel and his niece Denise Bussel.
One of eight children, George also leaves his three sisters, four brothers, and many loving nieces, nephews and extended family.

An evening vigil ceremony will take place on Friday February 4, 2022 at Benito and Azzaro Pacific Gardens Chapel beginning at 6 p.m. The funeral mass will be celebrated at The Shrine of St. Joseph Guardian of the Redeemer (544 West Cliff Drive)  in Santa Cruz on Saturday beginning at 1 p.m.
He will be laid to rest in a private ceremony at Holy Cross Cemetery in Santa Cruz at a later date. A kind act of charity can be made in George’s memory to Wounded Warriors or to the Fallen Officers Association.

To send flowers to the family or plant a tree in memory of George Escobar, please visit Tribute Store
Friday
4
February

Evening Vigil and Recitation of the Rosary